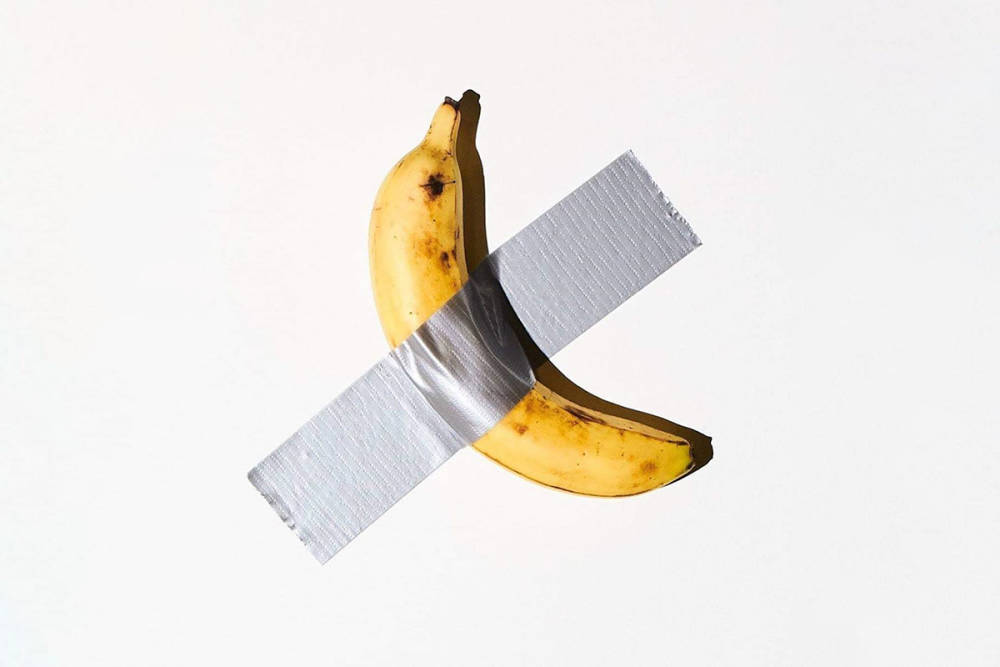 Exactly two years ago was the last time the international art, fashion, culture, and see-and-be-seen community descended on Miami Beach for Art Basel’s annual stateside summit. After back-to-back days of events, small talk, fair visits, and general art world hobnobbing, there was only one name on everyone’s minds and one work that, upon reveal, was simultaneously inducted into the 21st century art history hall of fame and embraced by meme culture across every microcosm of the internet. If you haven’t guessed yet, that work was Maurizio Cattelan’s ‘Comedian’ (2019), comprised of a fresh banana affixed to a wall with duct tape. What wasn’t as obvious at the time, was that Cattelan’s humoristic device was really the mainstream art world’s first taste of NFT-mania.

Italian-born artist Maurizio Cattelan is famously known for his tongue-in-cheek point of view; a contemporary Dadaist seeking to shock with absurdity and ignite debate surrounding the idiocy of the art world. ‘Comedian’ was no exception – a double entendre chalk full of commentary on everything from global trade to the nonsensical perceived value of art. To the latter point, conversations surrounding the value of an artwork, particularly with those not interested in fine art, oftentimes develop into contentious debates, making for all the more reason why Cattelan chose to ignite such discourse. 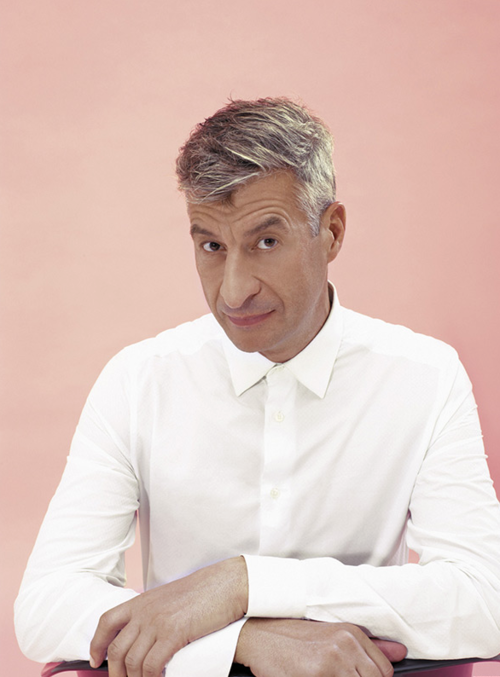 As the first piece of work the Italian prankster created for the fair in over 15 years, ‘Comedian’ was the biproduct of a trip to a Miami grocery store, costing the artist an estimated 30 cents per banana, plus the price of duct tape – a favorite material of Maurizio’s, who in 1999 used the industrial, pressure-sensitive adhesive to fasten art dealer Massimo De Carlo to a gallery wall. Upon its unveiling, two of ‘Comedian’s’ three editions sold instantly for the asking price of $120,000, while garnering so much media attention and swarms of Instagram-hungry onlookers that the work ultimately had to be removed from gallerist Emmanuel Perrotin’s booth due to unruly congestion. 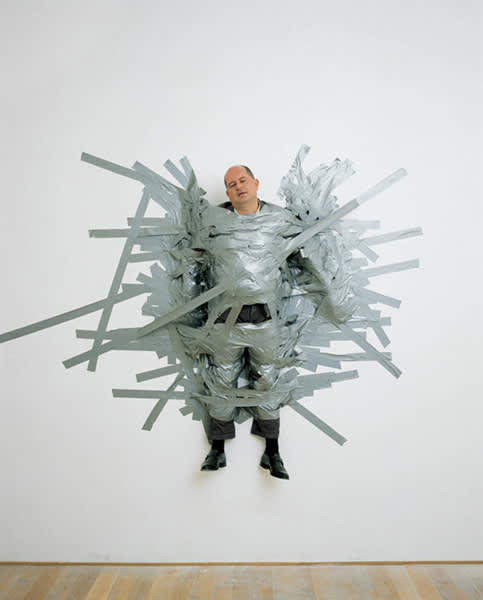 Overall, ‘Comedian’ created controversy and ignited debate, making the work a clear-cut success when understanding Cattelan’s artistic motivations. In hindsight, however, the most relevant lesson one can extract from the 2019 readymade is its commentary surrounding the value of art, and how it can be applied to today’s infatuation with NFTs. 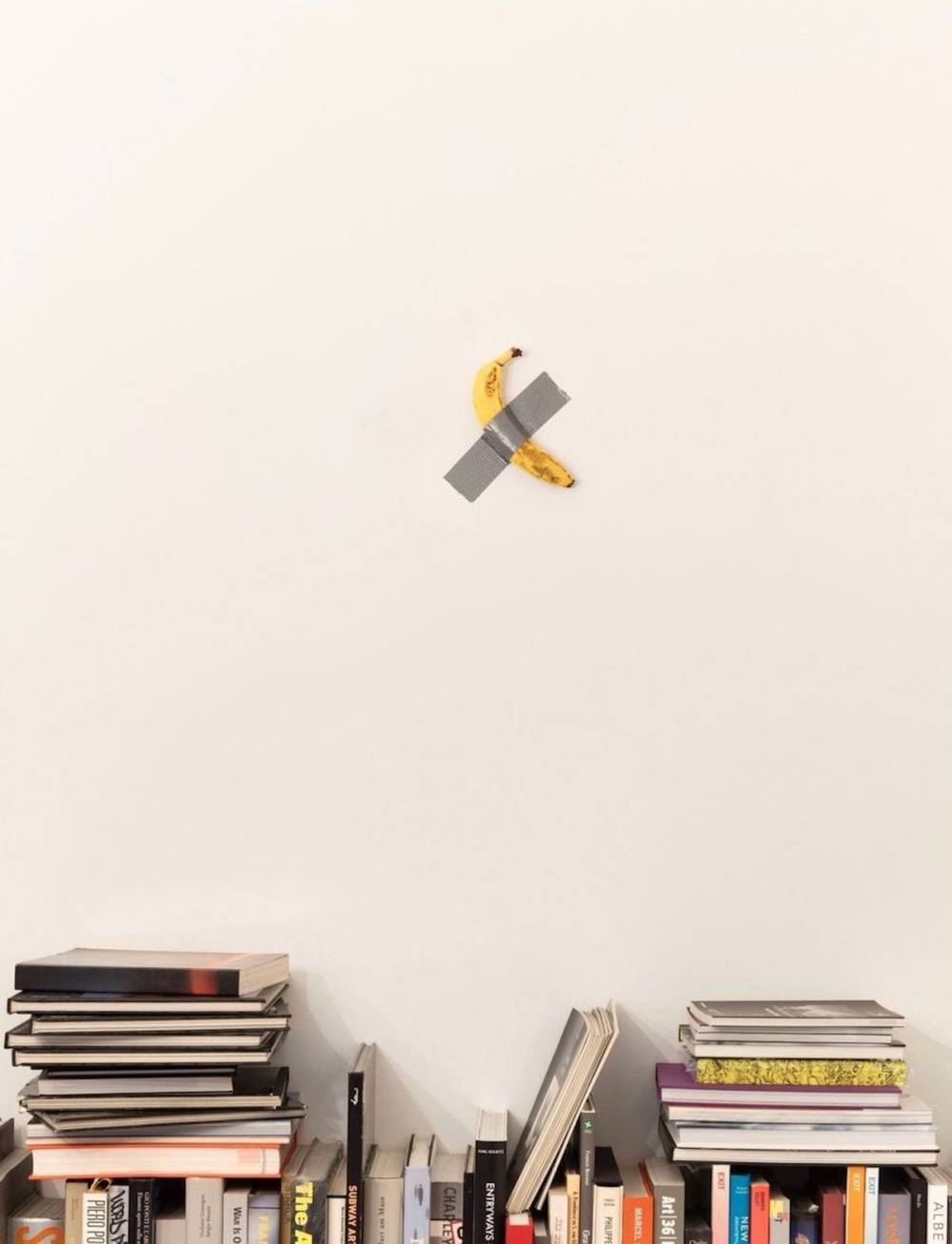 Forget AbEx (Abstract Expressionism) or YBAs (Young British Artists), the art world’s latest acronym extraordinaire is the term NFT, standing for Non-Fungible Token. Without getting too technical, an NFT is a unique contract stored on a digital ledger, like the Ethereum blockchain, representing ownership of an easily reproducible asset, such as photos, videos, or audio files. Much like the way a certificate of authenticity is tied to real-world objects, such as a painting or sculpture, NFTs verify proprietary rights to digital goods. The biggest difference – and point of confusion – however, is regarding the reproducibility of the asset in question. While millions, if not billions, of da Vinci’s Mona Lisa exist around the world, taking on the form of life-size posters and screen-printed t-shirts, to greeting cards and mugs, there is no debate as to which is the real work. When it comes to digital assets, however, the line between original and reproduction is less obvious. 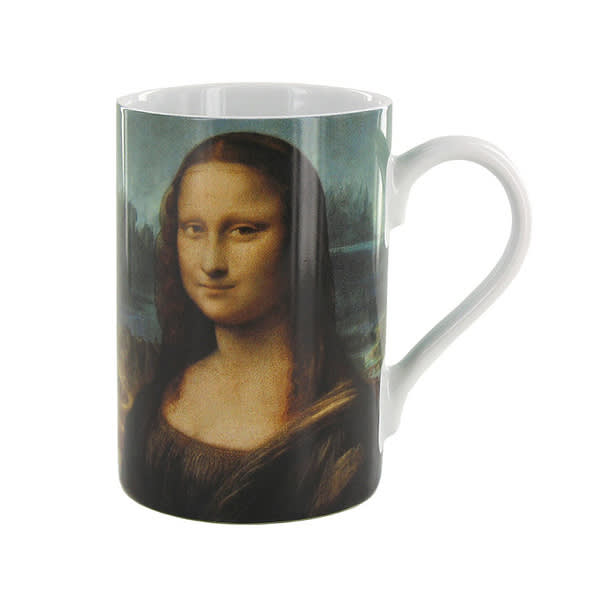 Take one of the 10,000 digitally native CryptoPunks, by example, released in 2017 by the to-person experimental creative collective known as Larva Labs. There is largely no difference in size, quality, resolution, or overall appearance between a punk you pull off Google to use as your phone background, and one that sits in the digital wallets of the over three thousand punk collectors that exist around the world. The only difference between the image file being worth nothing or millions of dollars boils down to who holds the NFT; tied to each original work is a digital token representing ownership of the authentic asset. 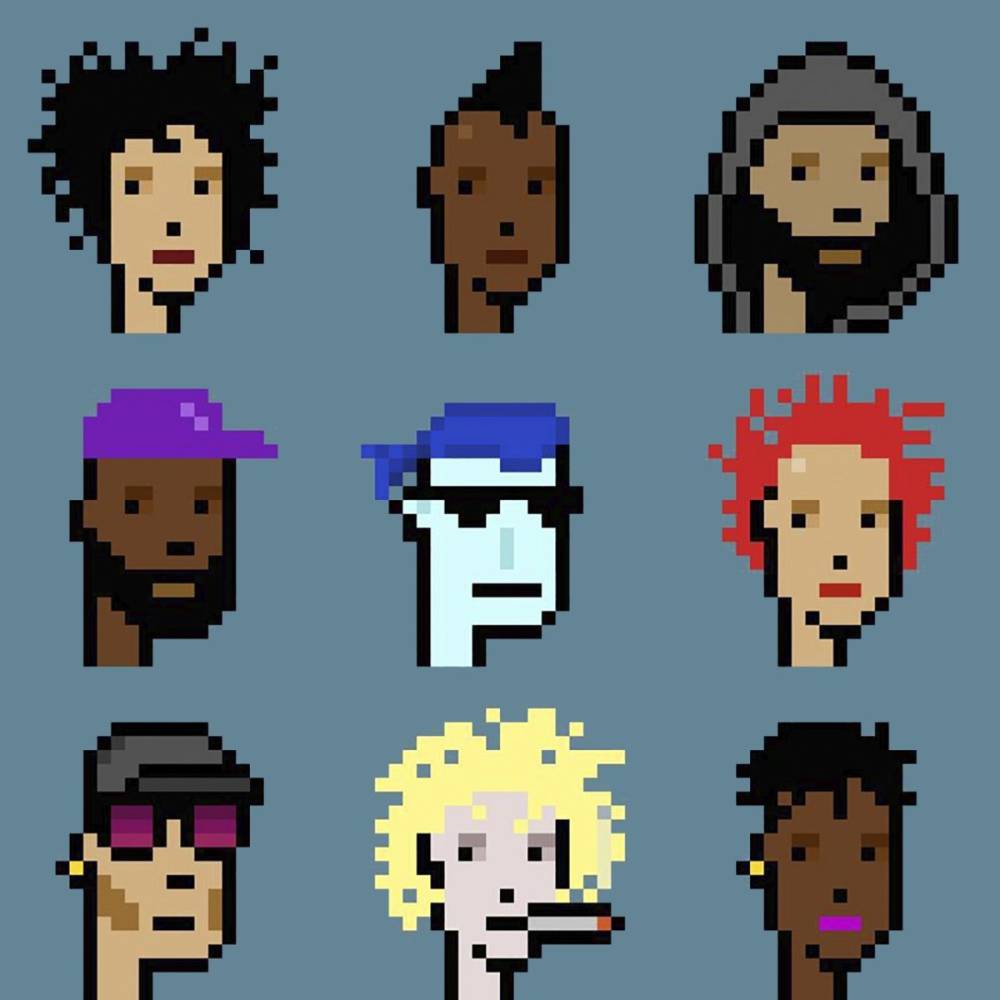 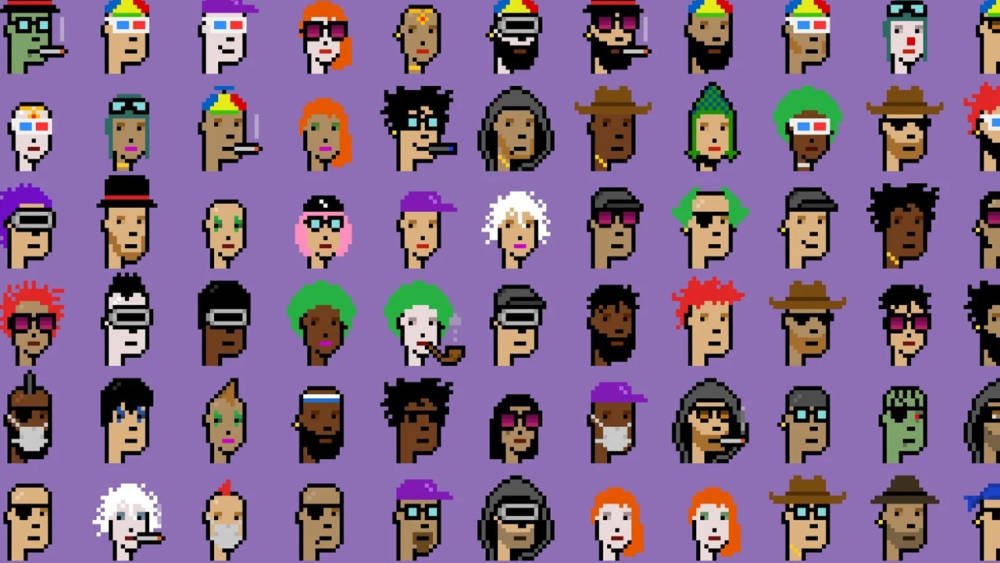 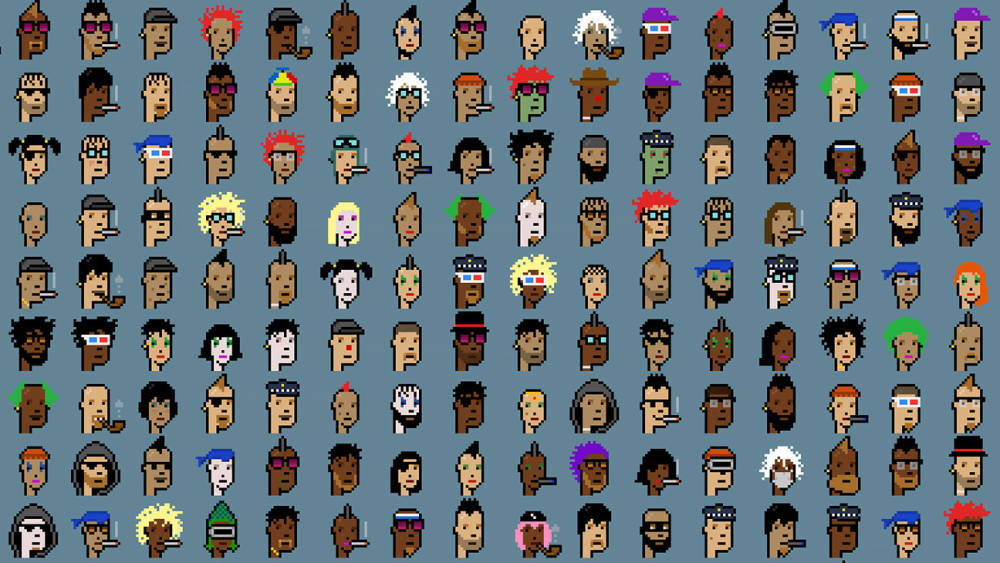 So how does this relate to Cattelan’s banana? Well, the same train of thought and reasoning can be applied to ‘Comedian’. What stops just anyone from taking a store-bought banana and tapping it to their wall with duct tape? Nothing. But what makes two of those individual’s bananas more expensive than all the rest? The answer is the certificate of authenticity tied to the work that the original buyers paid $120,000 for two years ago at Art Basel Miami. 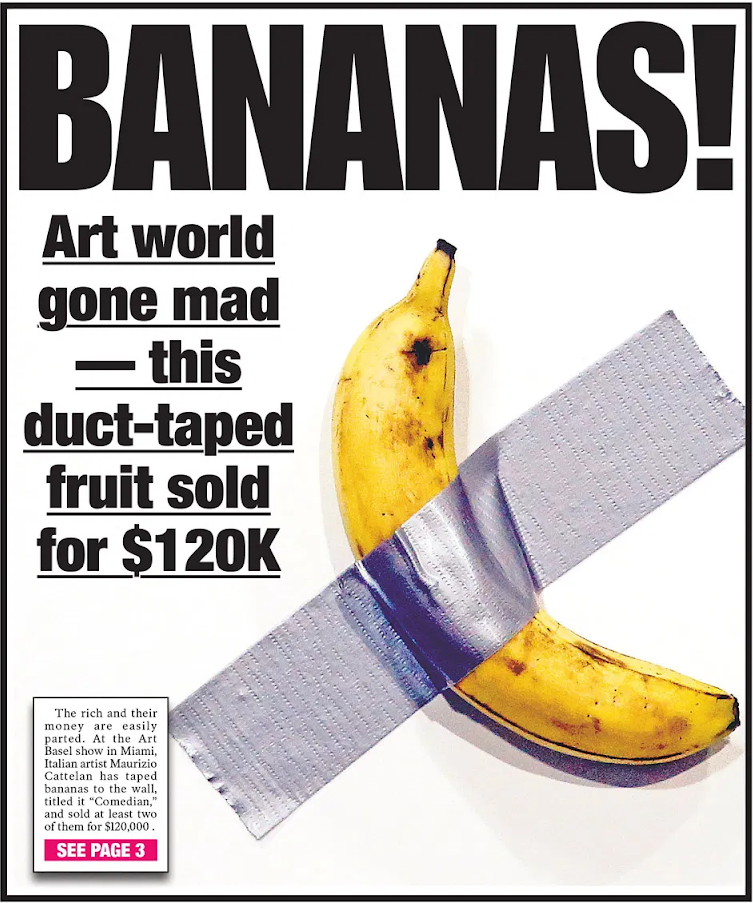 While NFTs existed in 2019, and ‘Comedian’ was not sold with a non-fungible token to prove the legitimacy of the real work, Cattelan’s banana without question introduced the art world and a whole pool of collectors to the future of value in a Web3-enabled world. And its only the beginning. 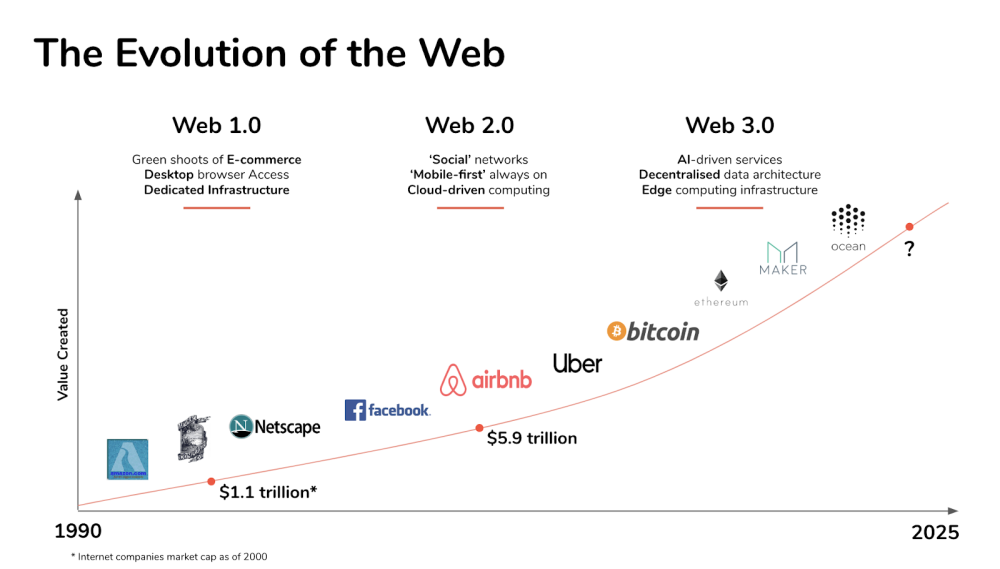 The Evolution of the Web