Though we know it today as a playful alternative to your everyday seat, the Bean Bag chair was a revolutionary turning point in the history of furniture design. Upon the bean bag's inception in the 1960s, Italian architect Piero Gatti introduced his iconic "Sacco" Chair, intended for the relaxed noncomformist. His pared down design was key to developing a more comfortable and free spirited 'at home' aesthetic - a trend that gained momentum throughout the 1970s and still thrives in living rooms today.

The "Sacco" Bean Bag chair was designed in Turin, Italy in 1968 by Franco Teodoro and Cesare Paolini and Piero Gatti. In an interview decades later, Gatti described the process of creating the iconic chair, “Many of us were interested in designing objects which were as flexible as possible which could adapt to different situations...different physical structures. So we said think of a chair that will allow for these functions. We began to think about a material that would allow for this adaptability, both for the body and its positions: like snow, you throw yourself into it and make an imprint in the fresh snow, or a fluid like water”. There is an underrated personal nature of the beanbag, or “anatomic chair”, in that its shape is set by the user and the material adapts to their seated positioning. Remarkably more complex than it appears, the design was highly informed by modern day technology and fabric innovations.

Less than a year after its creation, the "Sacco" chair was featured in the Paris Furniture Fair of 1969. The designers experimented different mediums with which to fill the bean bags - such as air and water - but struggled to find the perfect one to create the effect they were seeking. Eventually, the trio came across polystyrene, which provided the desired volume, flexibility and level of comfort. Polystyrene belongs to the same material family as styrofoam and is typically used for purposes such as packing and insulation, as well as sound and heat proofing. The exterior of the chair was made of a synthetic leather, or cotton/nylon mix shell. The inspiration was derived from old peasant mattresses, which were stuffed with found items such as chestnut leaves and other objects that could seemingly conform and mold to the user’s body.

Overy the past half-century, the bean bag chair has been reintroduced in a variety of sizes, colorways and materials. Its commonplace, comfortable design has made it a favorite accross generation and one of the most popular and copied designs in furniture history. 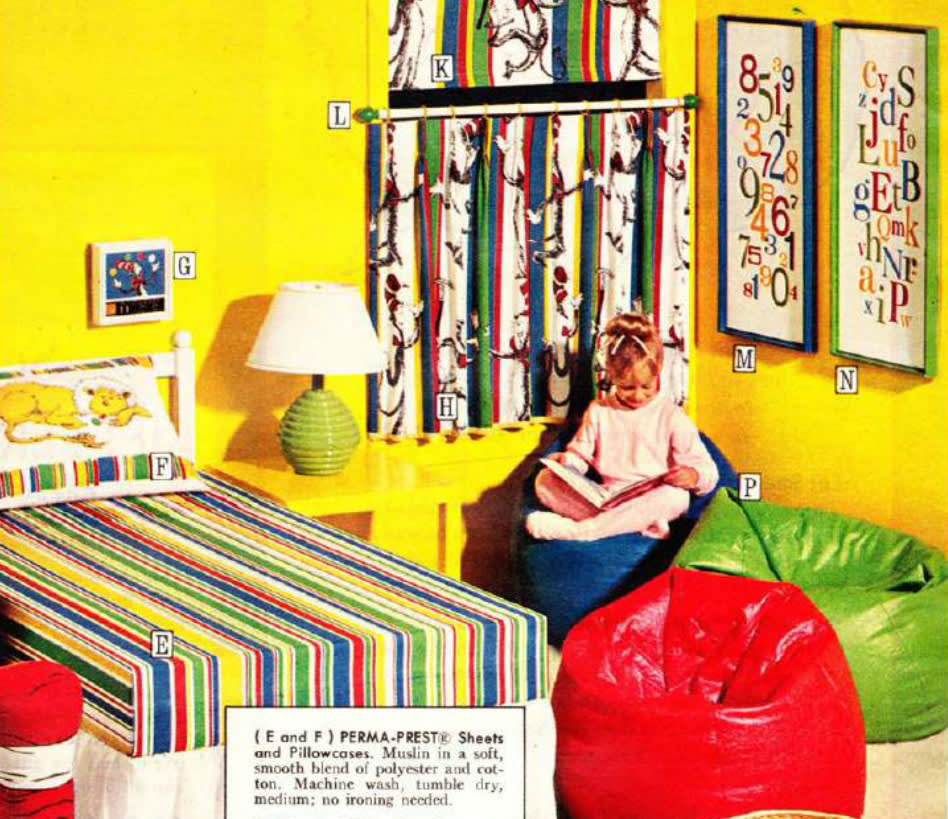 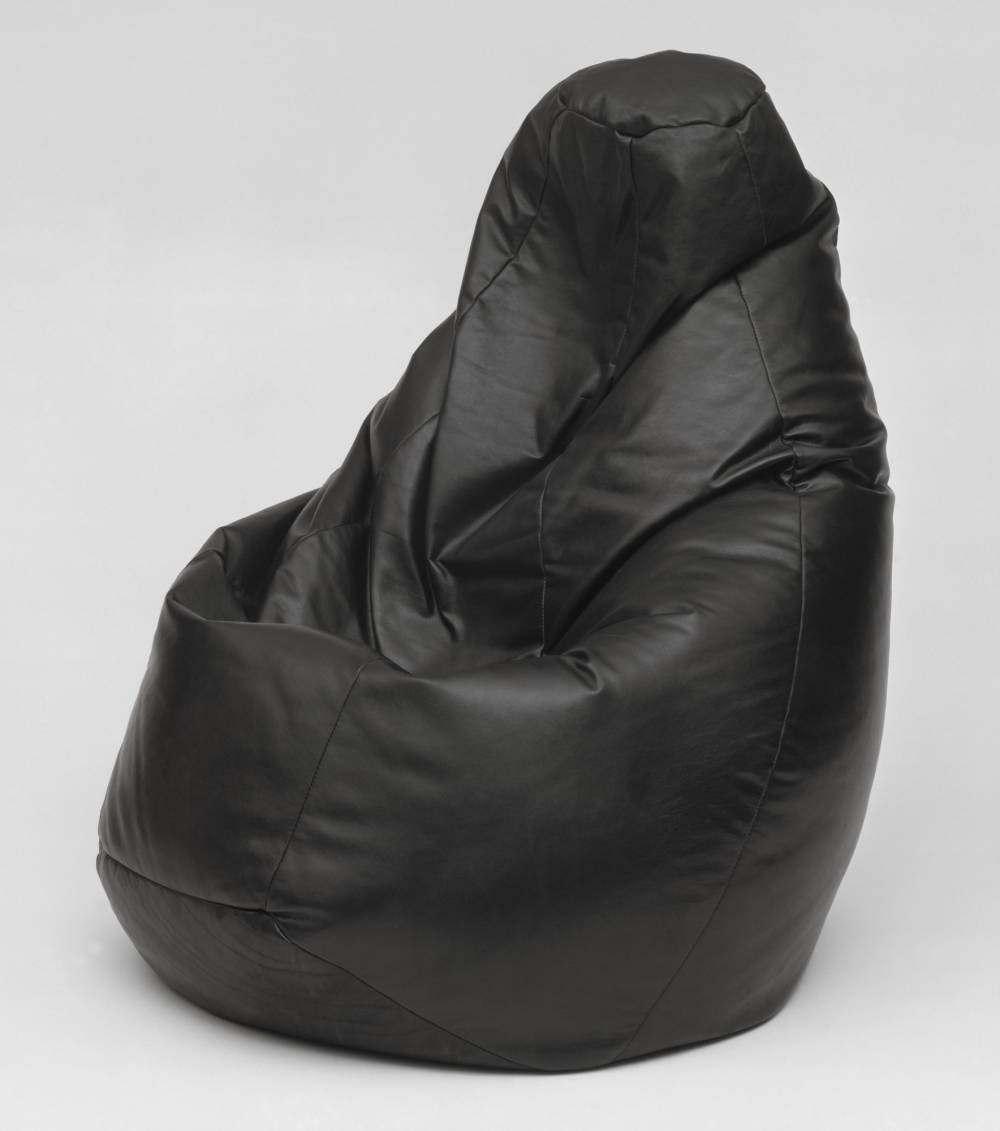 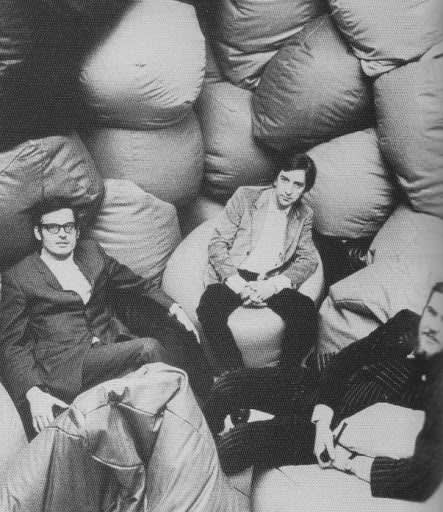