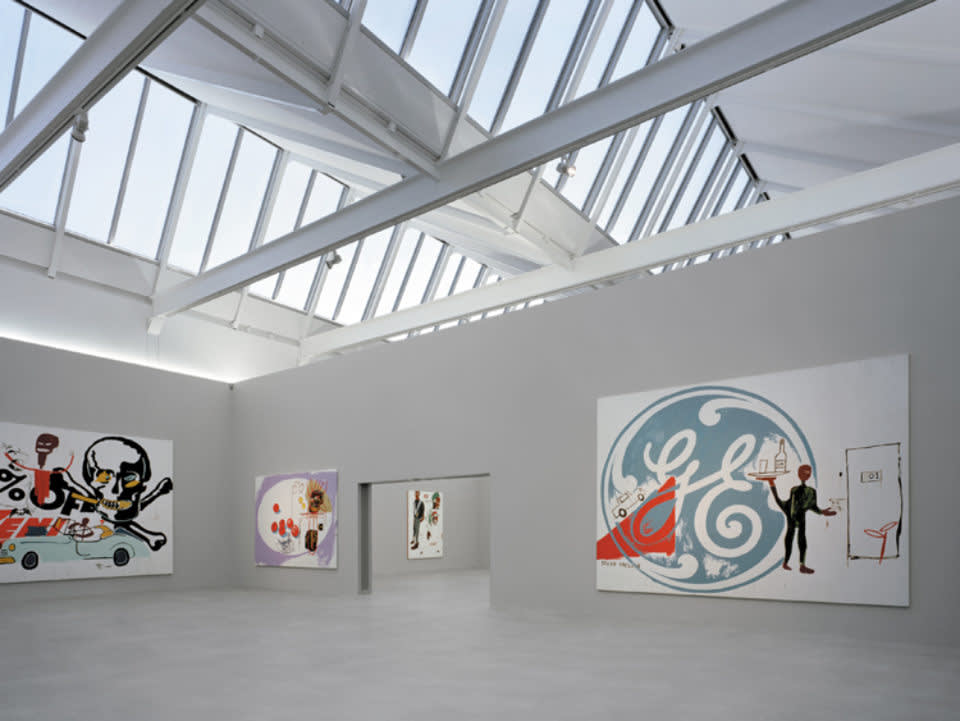 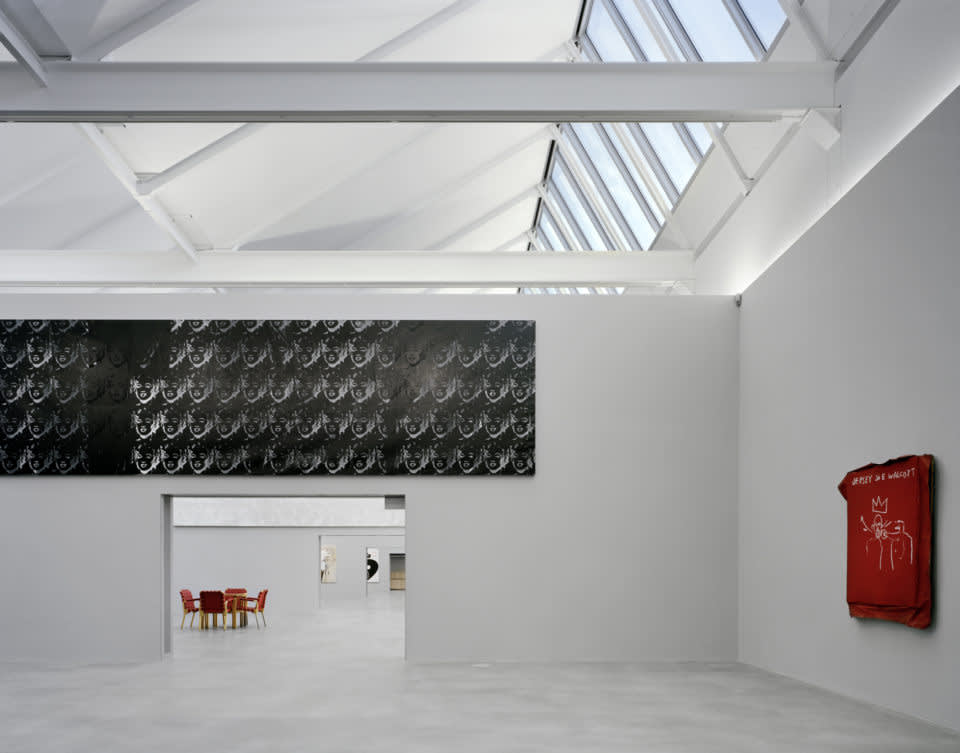 Internationally acclaimed Swiss art dealer and gallerist Bruno Bischofberger, who founded his eponymous gallery in 1963, is without question one of the greatest, if not THE greatest collectors to ever live. Widely credited for bringing American Pop Art to Europe in the 1960s – Bischofberger represented Andy Warhol from the onset of the late artist’s career – followed by American Neo-Expressionism in the 1980s, every major artist of the past six decades has at one time passed through Bischofberger’s hands. 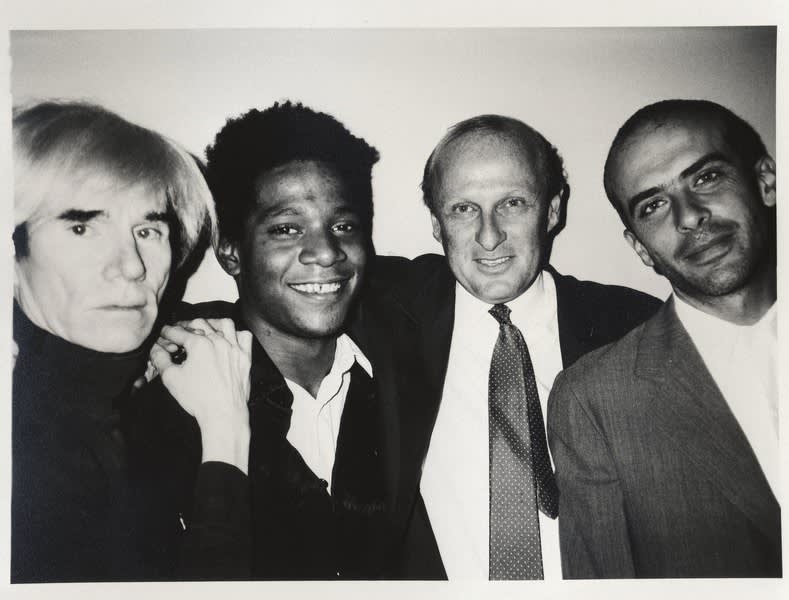 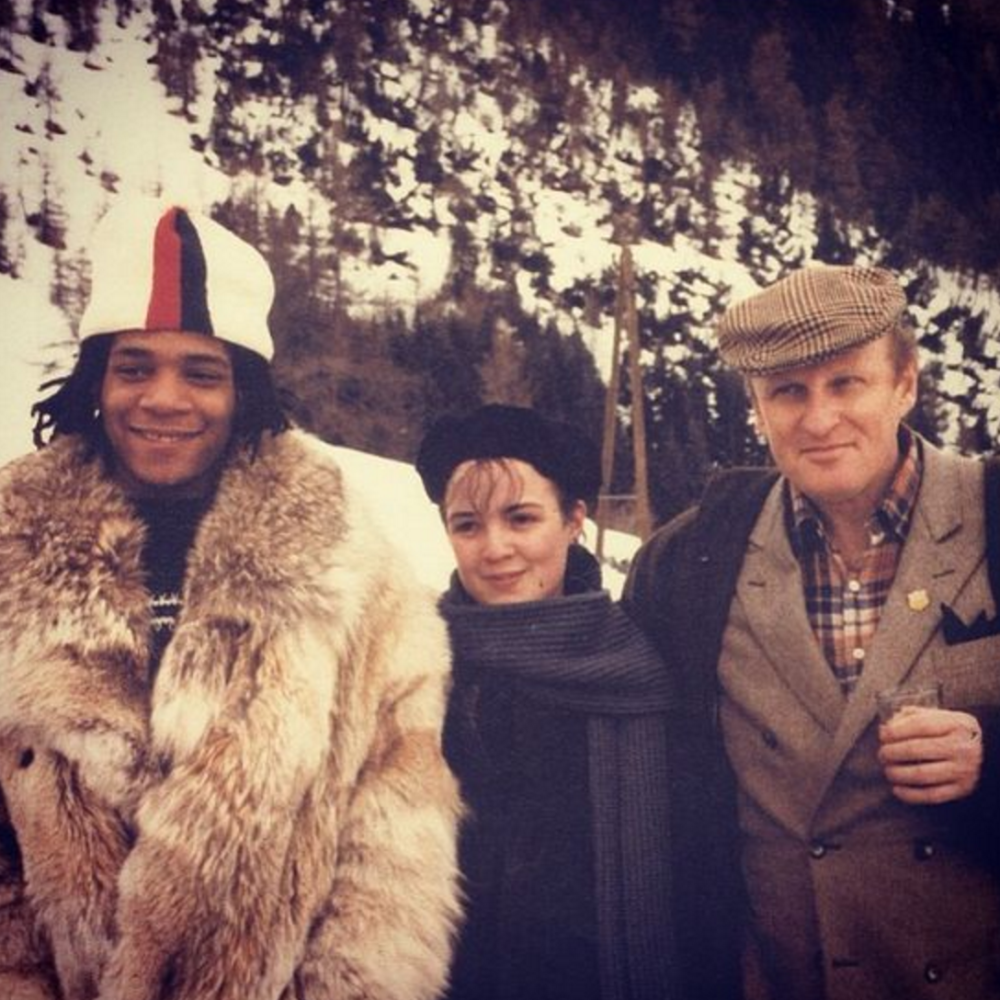 After staging a career-defining Pop Art exhibition in 1965, featuring the work of Andy Warhol, Roy Lichtenstein, Robert Rauschenberg, Jasper Johns, Tom Wesselmann and Claes Oldenburg, Galerie Bischofberger was the first to show the work of painter Gerhard Richter outside of Germany in 1966. Throughout the subsequent decades, Bischofberger showed artists of the Nouveau Réalisme style of painting, including Yves Klein and Jean Tinguely, as well as Minimal and Conceptual artists such as Dan Flavin, Donald Judd, On Kawara, Sol LeWitt and Bruce Nauman. By the 1980s, Galerie Bischofberger began focusing on American Neo-Expressionist painters, showing the work of Jean-Michel Basquiat, Julian Schnabel, David Salle, Franceso Clemente and George Condo. 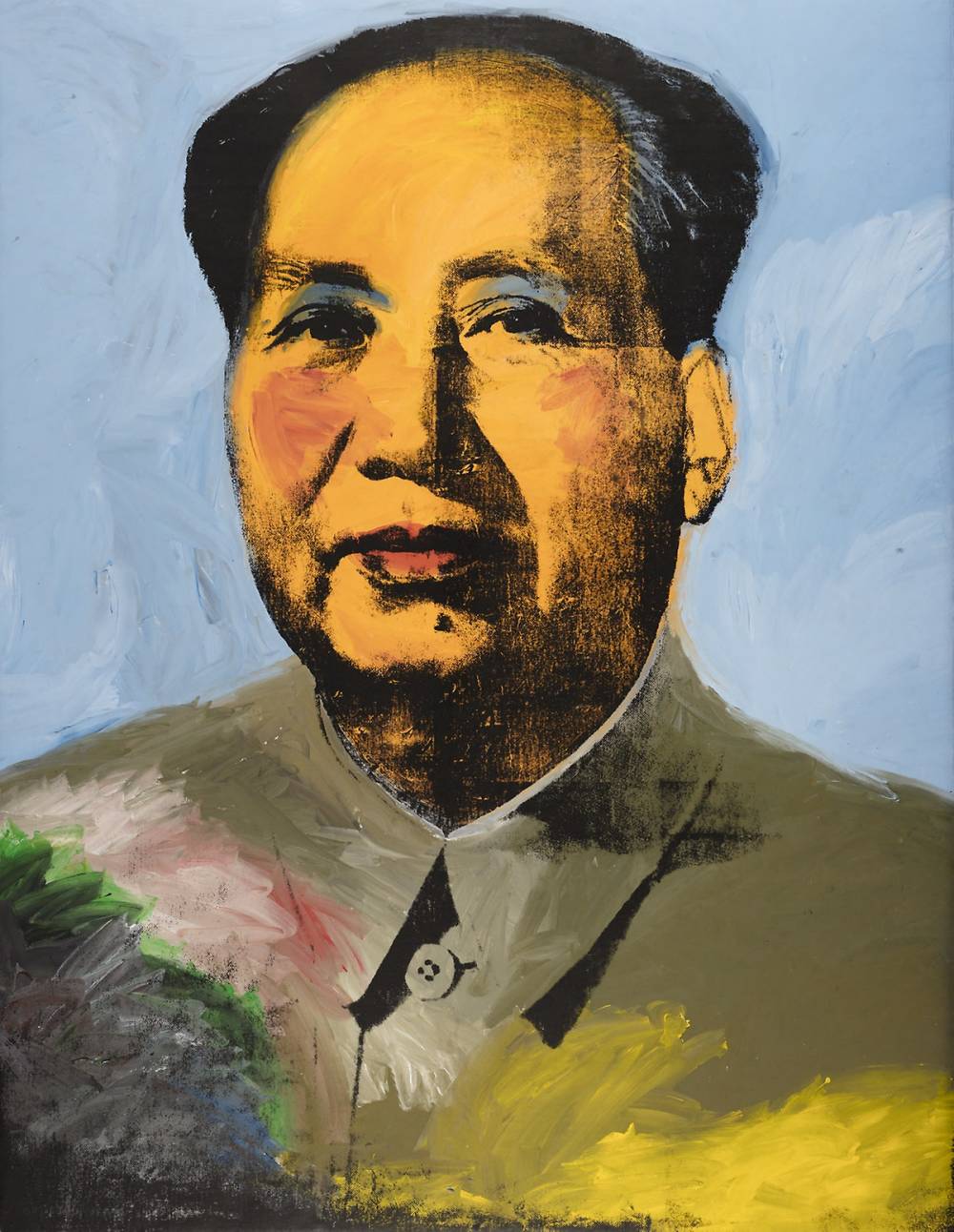 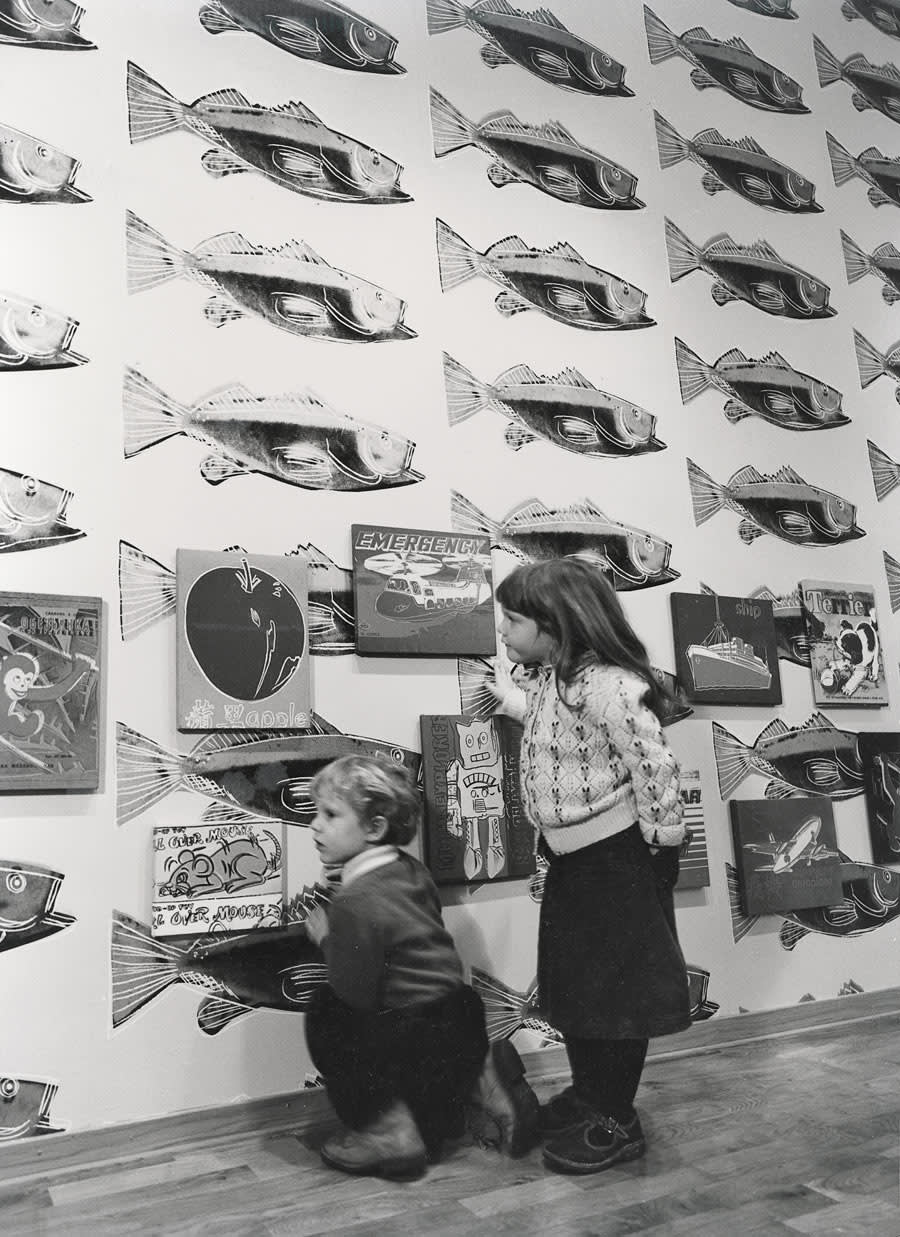 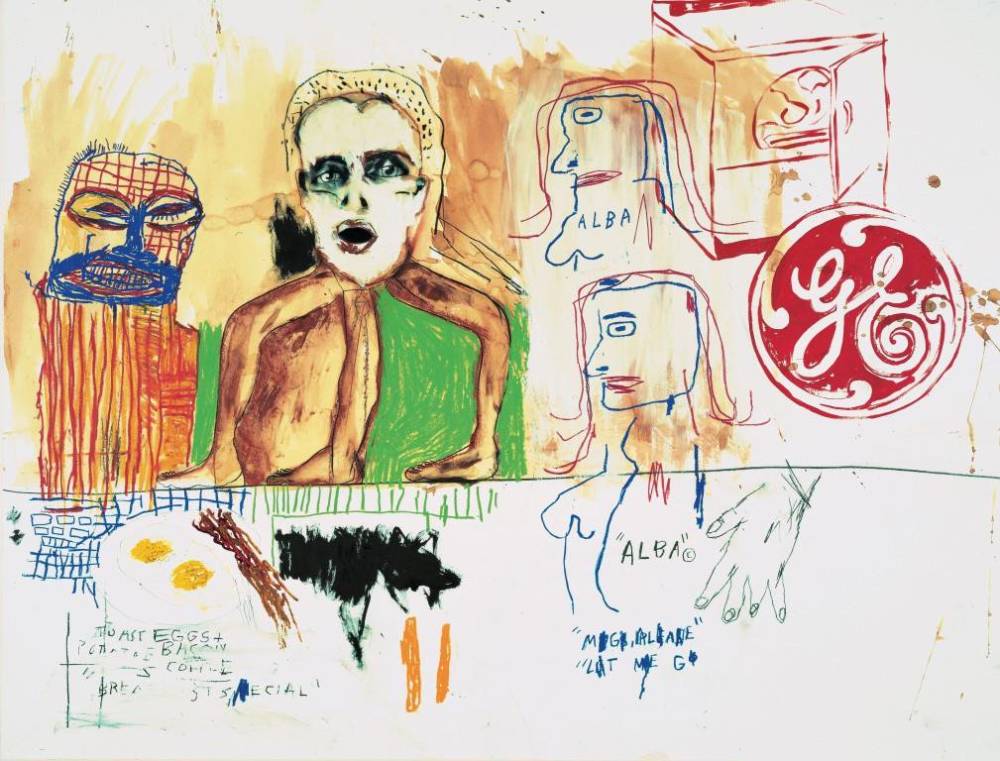 From his lifelong relationship with Andy Warhol came some of the late Pop artist’s most acclaimed work, including the “Mao” series that Bischofberger commissioned in 1971, followed by Warhol’s “Children’s Paintings” in 1982, and a series of “Collaboration Paintings” Bruno organized between Warhol, Jean-Michel Basquiat and Francesco Clemente – all of whom were exclusively represented by his gallery – in 1984. As such, it is without question that the contemporary art world – and the larger art market in general – would never have been the same without Bruno Bischofberger as the driving force behind so many spectacular talents. 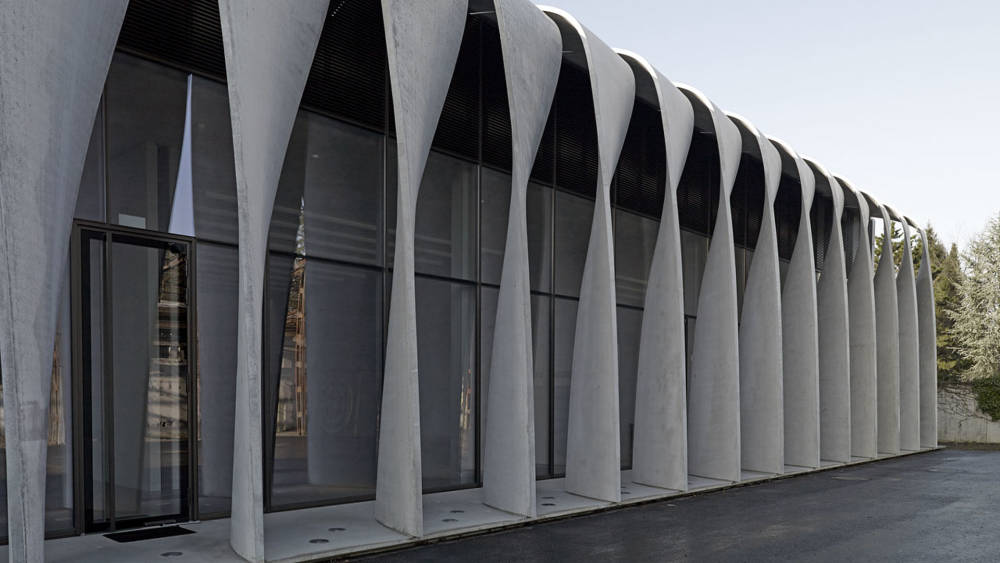 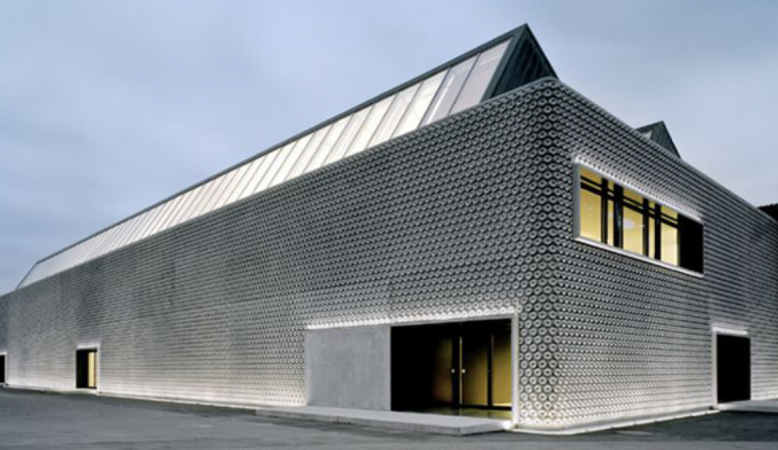 While Galerie Bischofberger has been closed to the public for a number of years, it is with great pleasure to say that for a short time some of the sensational buildings – designed by Bischofberger’s daughter Nina, and her husband Florian Baier, of Baier Bischofberger Architects – housing Bruno’s collections will be open to the public during the Zurich Art Weekend and Art Basel. Featuring the work of Miquel Barceló, Jean-Michel Basquiat, Francesco Clemente, George Condo, Julian Schnabel, Andy Warhol and collaborations between Warhol and Basquiat, this once in a lifetime experience is a must go and should not be missed!