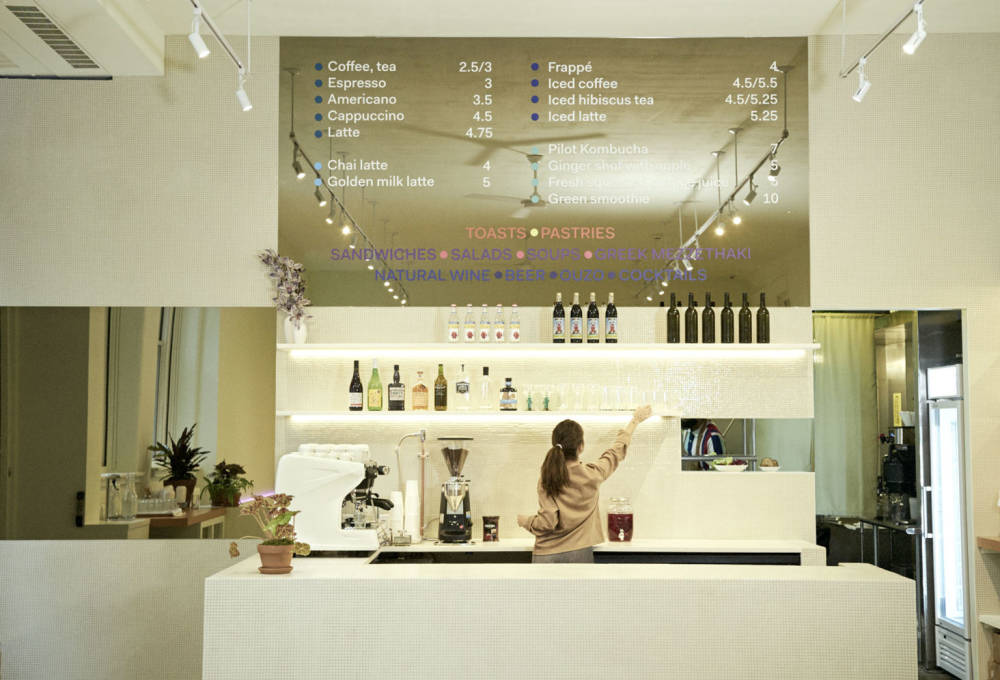 After studying to pursue a career in fashion, Chef Mina Stone traded clothing and accessory design for a toque blanche (“white hat”), double-breasted jacket, and a full-time career catering gallery dinners and working as Urs Fischer’s in house chef at his Brooklyn studio. Since publishing her first book, Cooking for Artists, in 2015, Stone has made another significant culinary leap into feeding museumgoers with the opening of her new restaurant ‘Mina’s’ at MoMA PS1 in Long Island City. 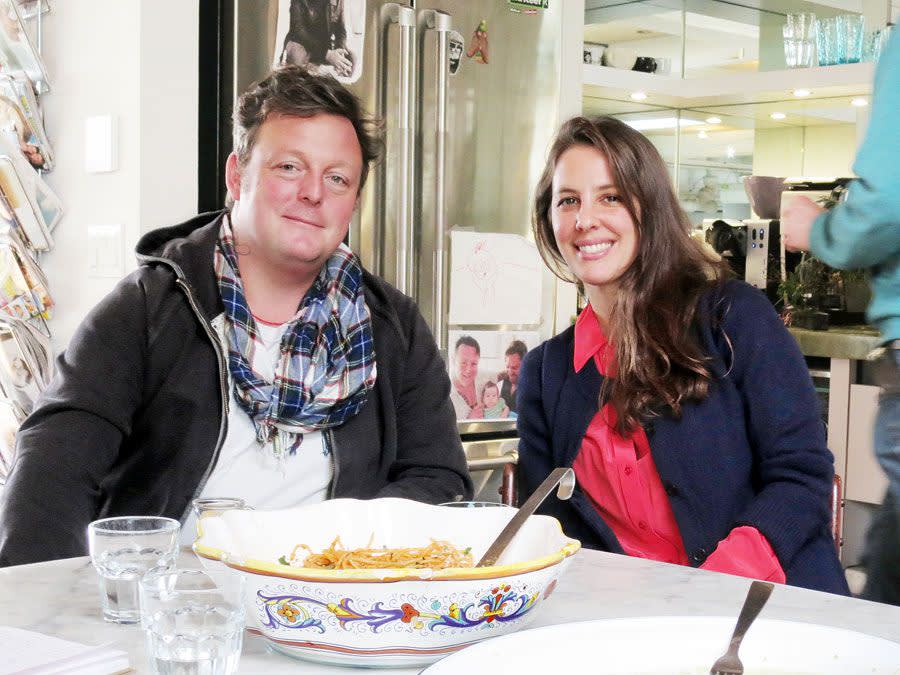 With the help of her husband, artist Alex Eagelton, the couple designed a white and pale green environment that pays homage to Stone’s half-Greek heritage and her main source of culinary inspiration. Not only does this mint-and-magenta space contrast itself amongst the museum’s heavy brick interiors, however the restaurant has asserted itself as a destination outside of its arts-enriched context as a cozy, all day café offering mediterranean-insprired comfort food with a twist. 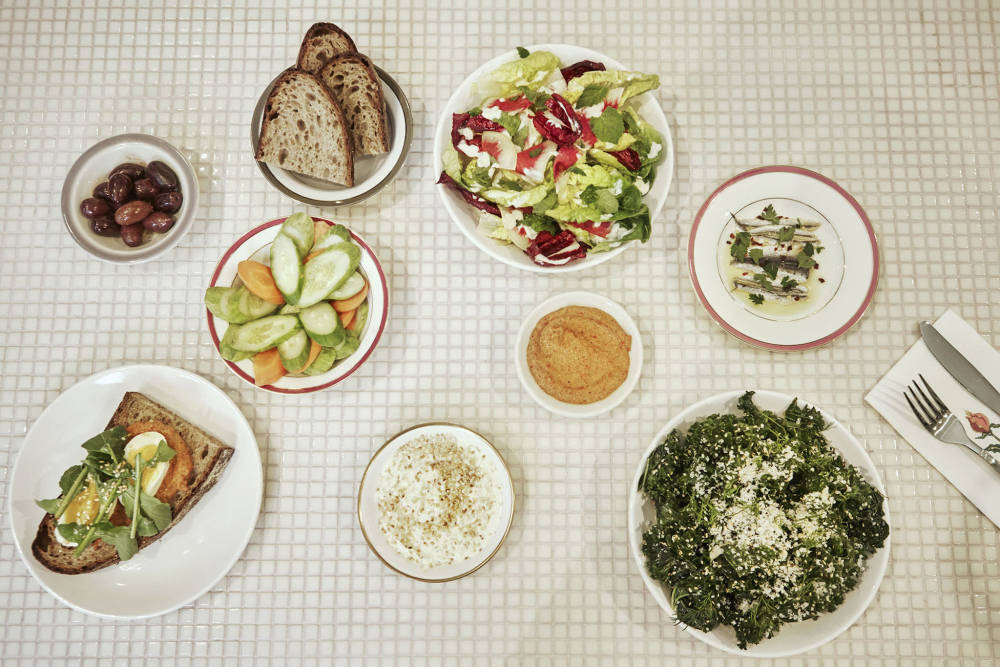 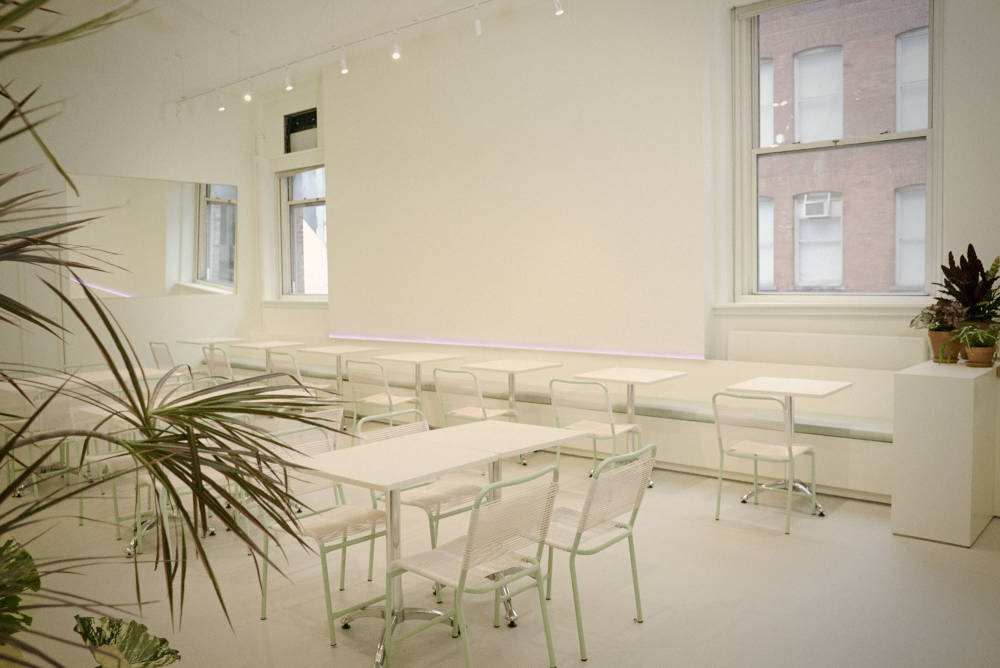 The menu features a range of traditonal Greek dishes such as lentil soup and tahini bobka, as well as less conventional fair like toppled-toasts and winter salads, offered alongside tumeric teas, natural wines, and even ouzo – a dry aperitif widely consumed throughout Greece and Cyprus. Whether a trip to PS1 is on your impending ‘must go’ list, make sure to check out ‘Mina’s’ next time you find yourself in Long Island City to try food made BY an art lover, FOR art lovers!