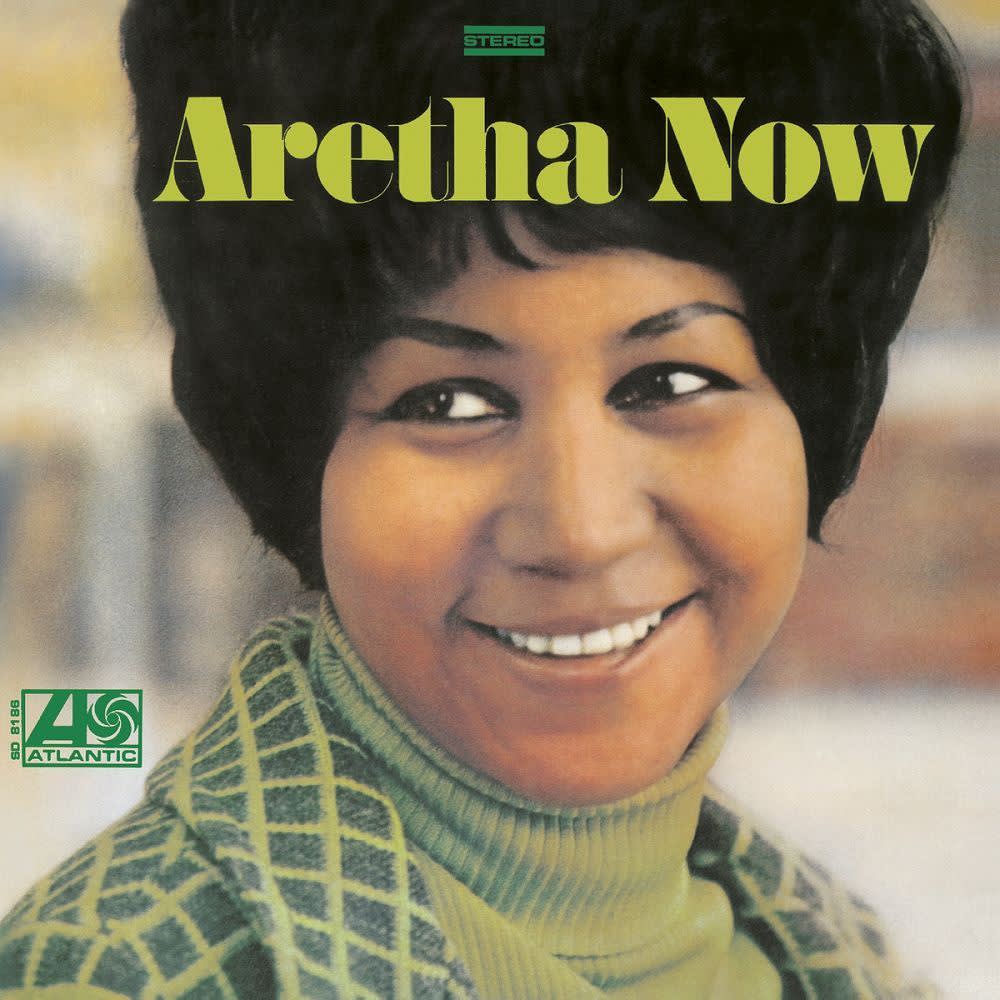 Music can teach us a lot. It can make us grow nostalgic, help us understand, create an escape, and act as a voice when words alone fall short. Like art, fashion, and design, music has a unique way of engaging with its surroundings and telling the story of a time and place. Perhaps in acknowledging this particular influence that art has, it’s important that we create space for the voices that have been historically silenced. This week, Minnie Muse is proud to launch a Spotify channel with an inaugural playlist celebrating over a century’s worth of Black musicians. Curated across time and genre, our eclectic-sounding June playlist serves as a reminder of the incredible influence voices in the Black community have had throughout history.

Highlighting some of the jazz, pop, R&B, and rap that helped to define the culture of its time, Minnie Muse’s June 2020 playlist features legendary musicians from early trailblazers like Aretha Franklin to contemporary greats such as Kendrick Lamar. Once oppressed by the country’s mass segregation, black musicians and communities such as Motown and Harlem had an unstoppable way of influencing the entire country, crossing cultural boundaries and race barriers. And still, the music industry has not been so generous in return (in some ways that have had prolonged effects today). Now, as we find ourselves living through yet another monumental moment in history, it is important to look back. In doing so, it becomes clear that- beyond a form of art and entertainment- music can have the power to push social boundaries and inspire change. 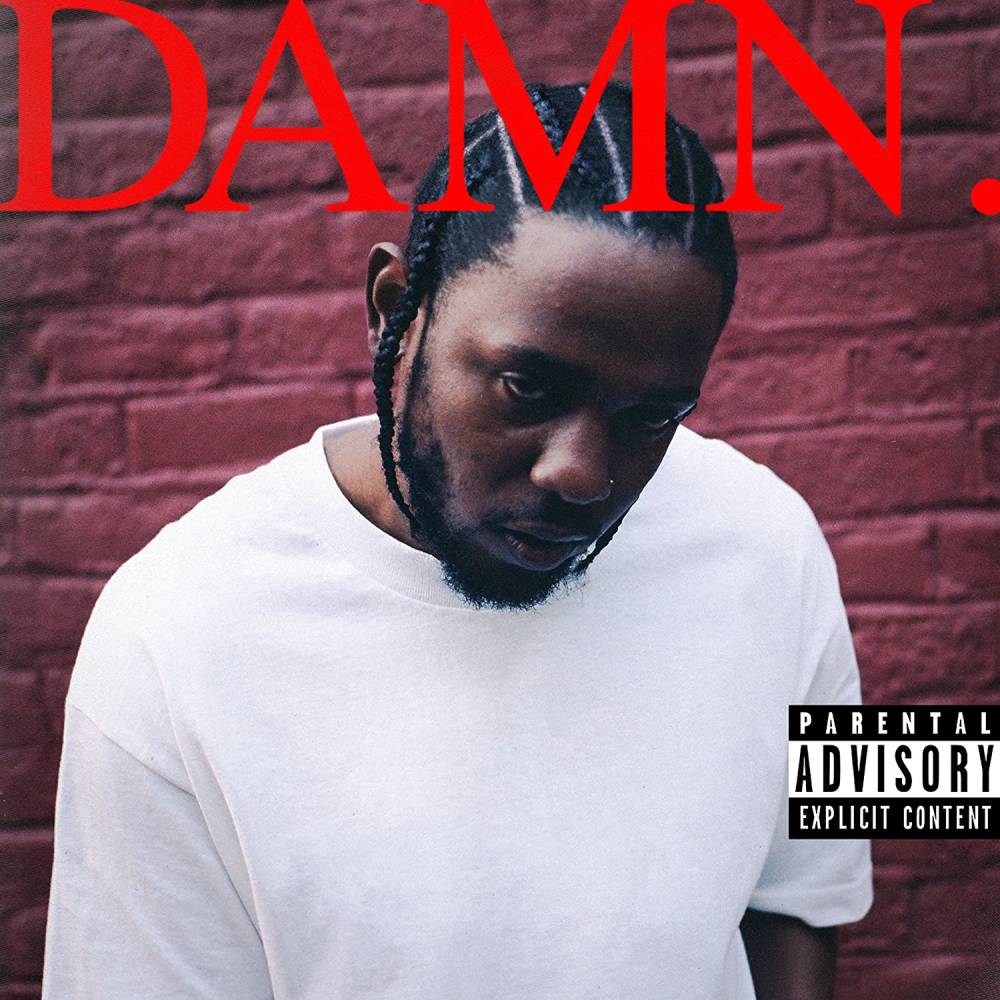 There is an endless amount of influential music created by Black artists around the globe, and countless ways in which music and culture have been inspired by Black voices. In this particular playlist, you will find a hand curated list of some of Minnie Muse’s favorite tracks throughout time. These are history-making songs belonging to a variety of musical movements that have captured our ears and hearts. They’ve made us sing, think, and, most importantly, dance. So check out the brand new playlist on Spotify, and join us in listening to and celebrating a wide range of voices that have spoken volumes and impacted the worlds of music and culture as we know them. 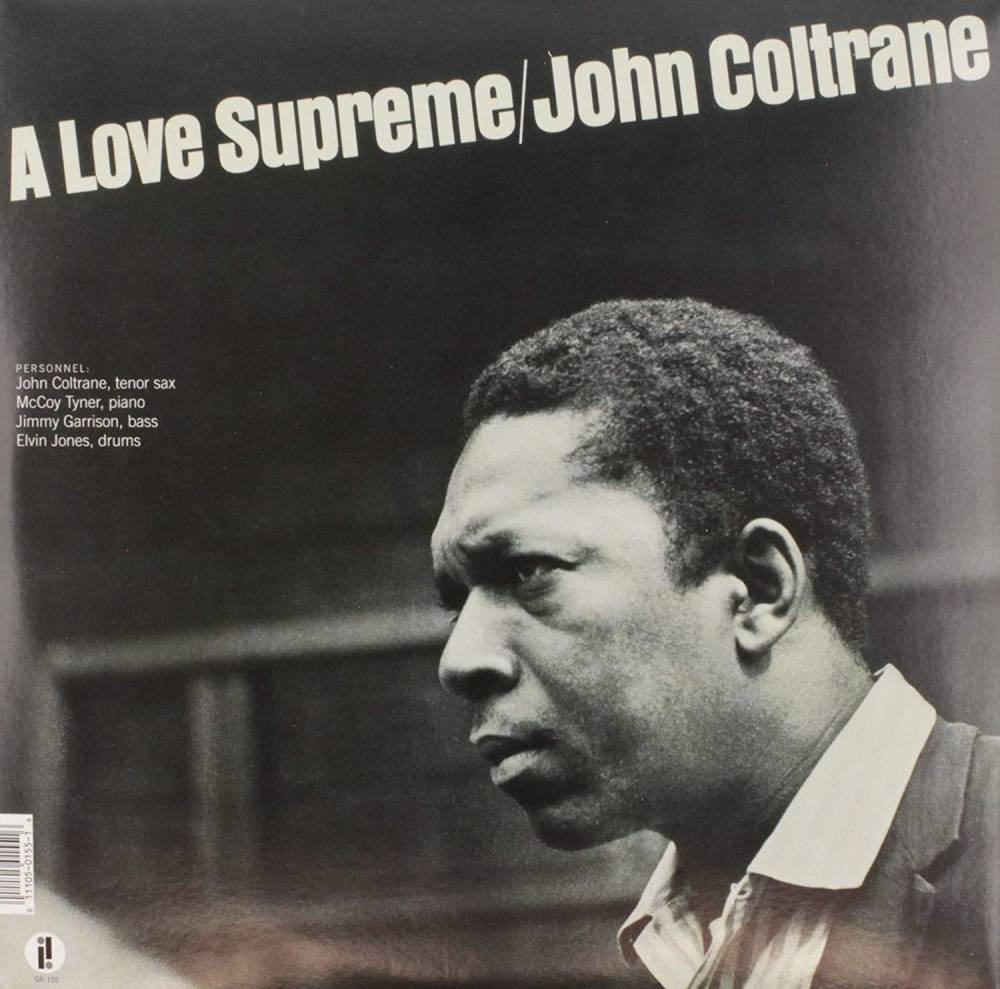 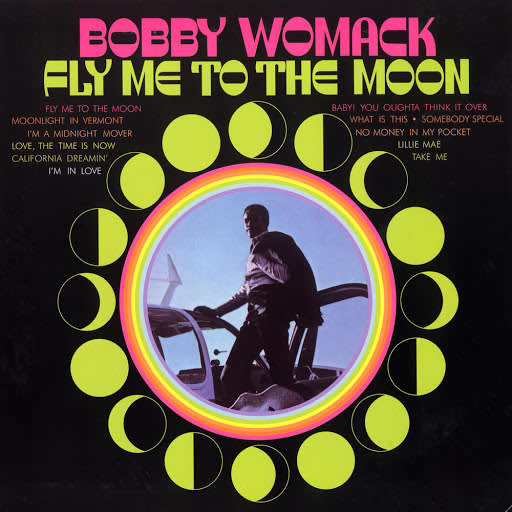 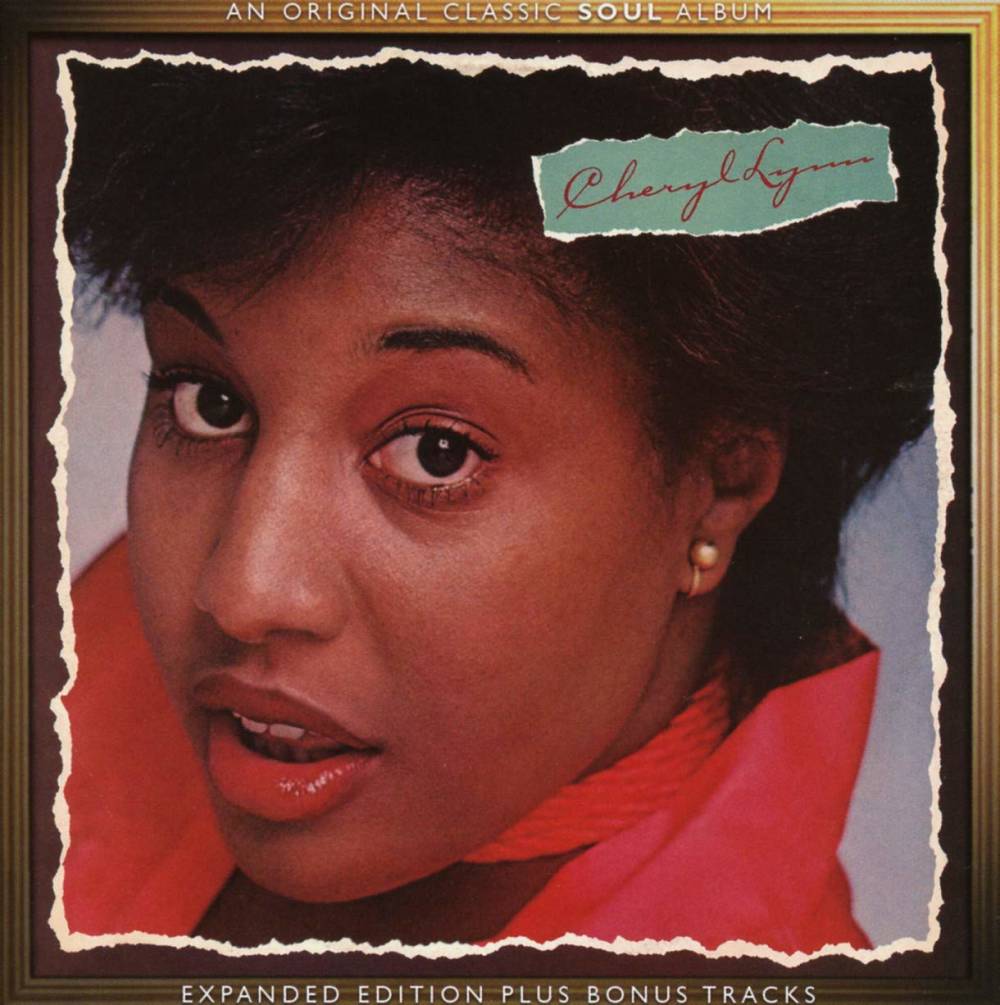 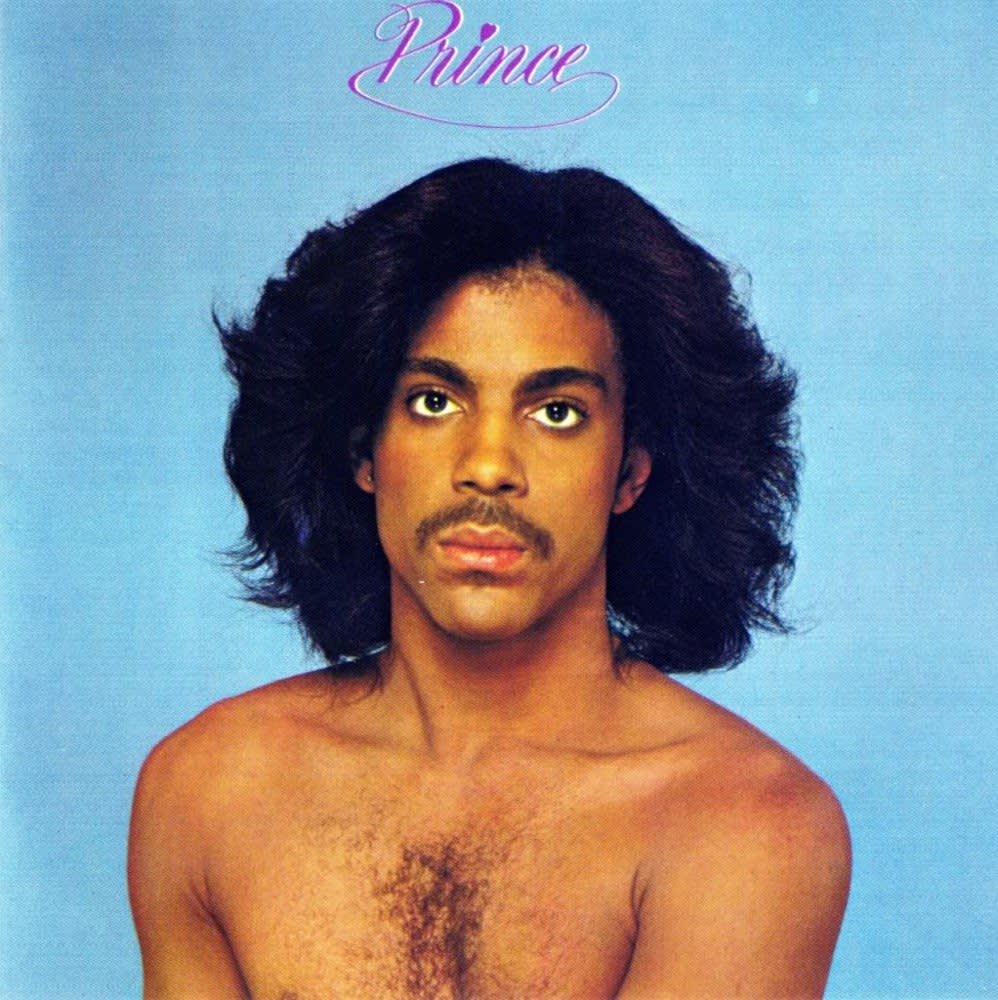 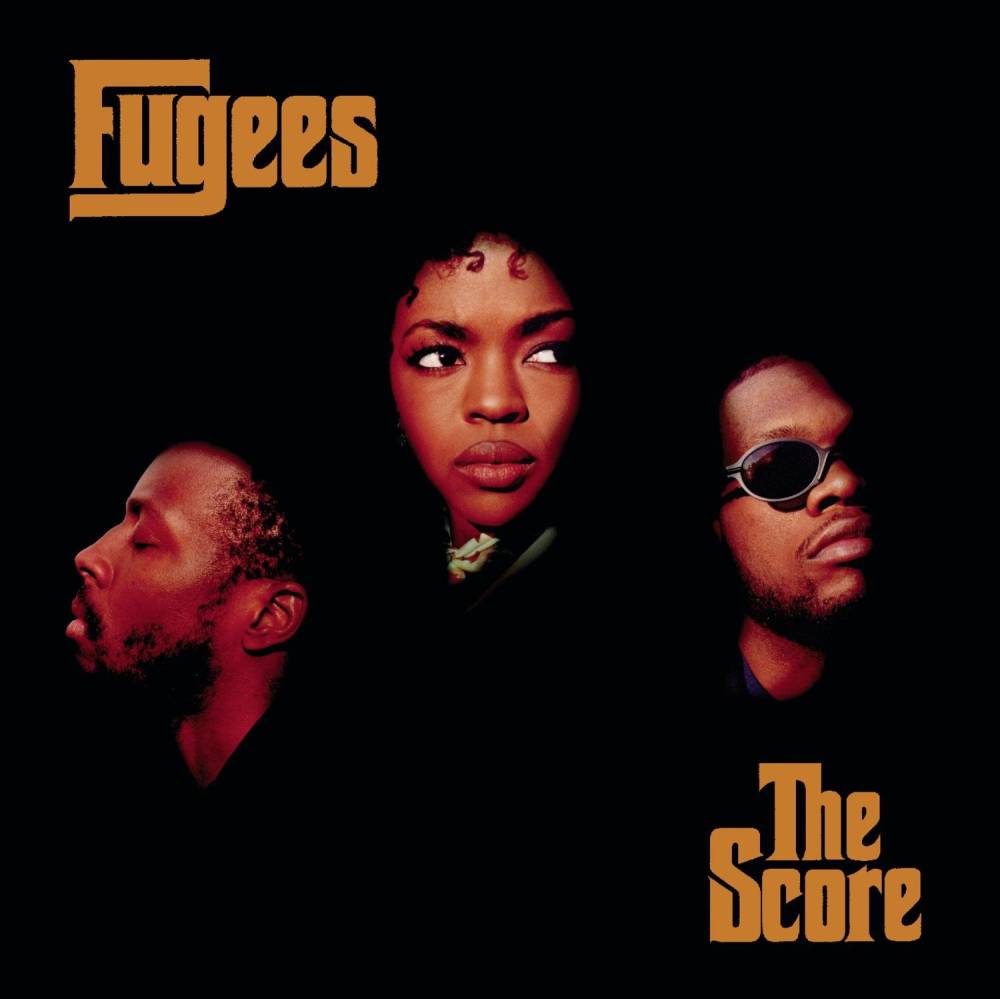 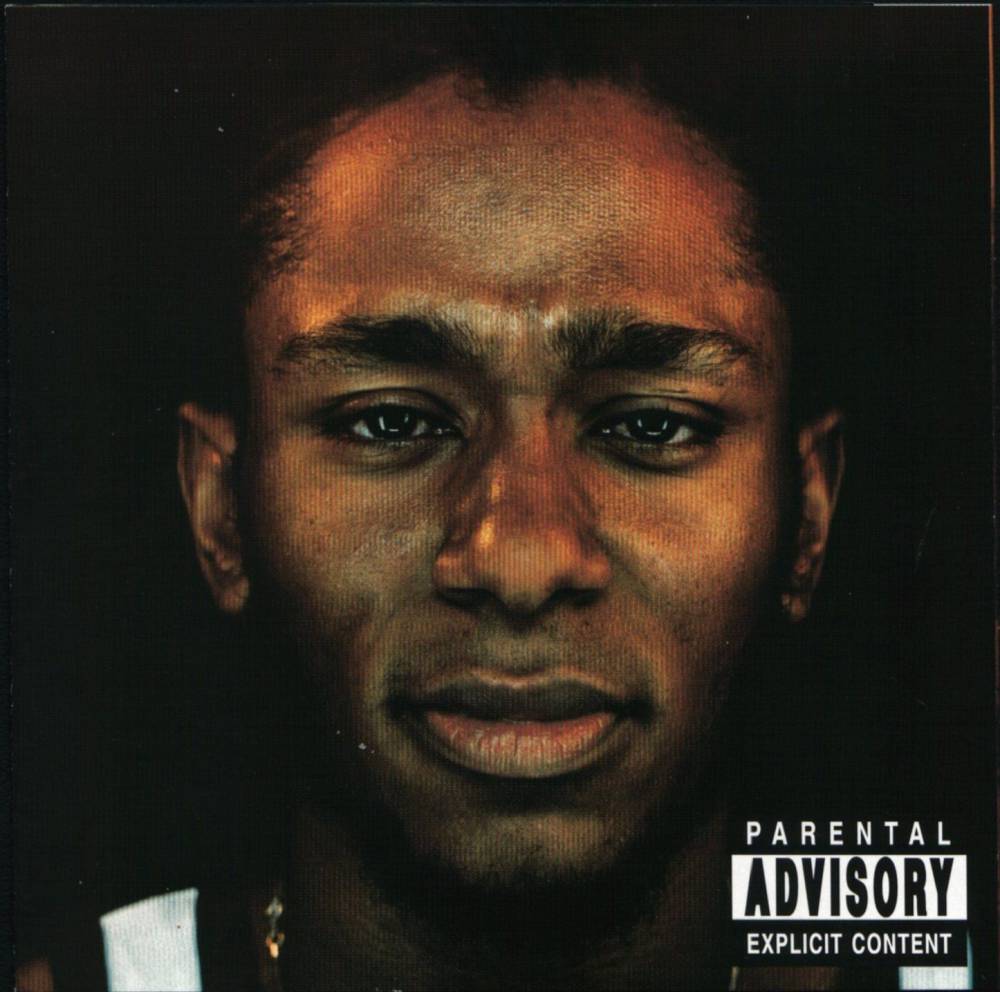 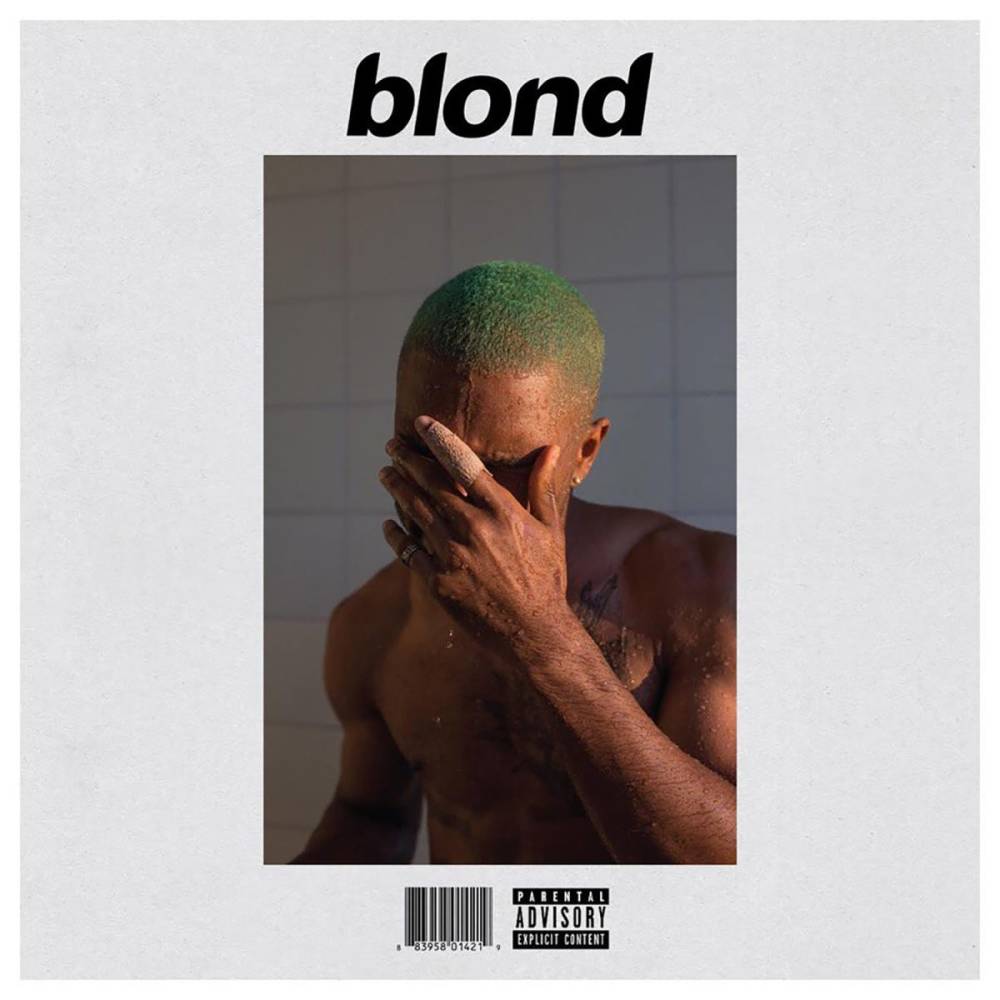