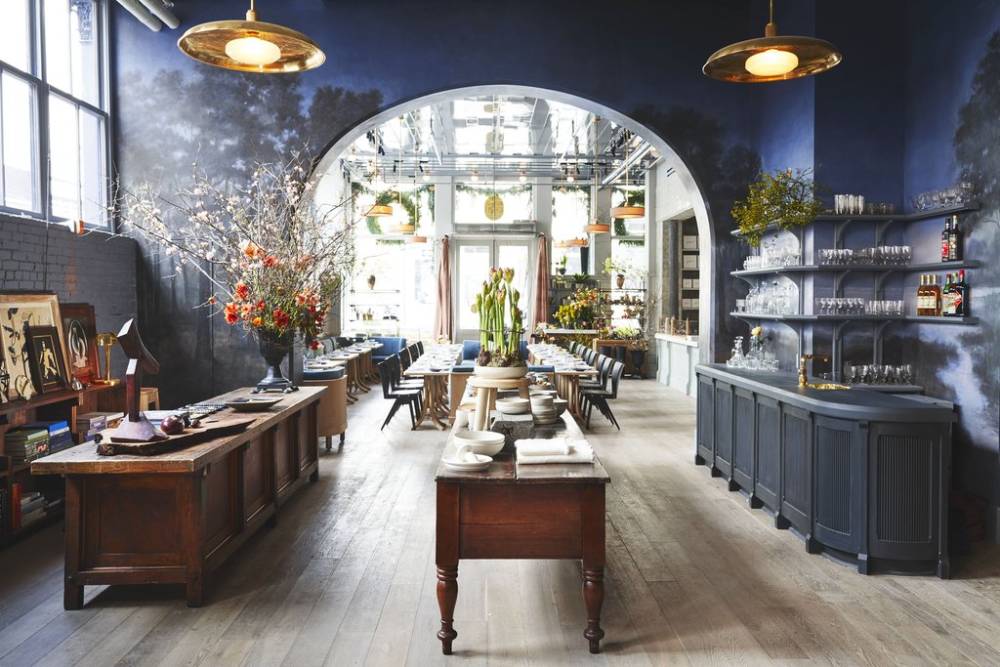 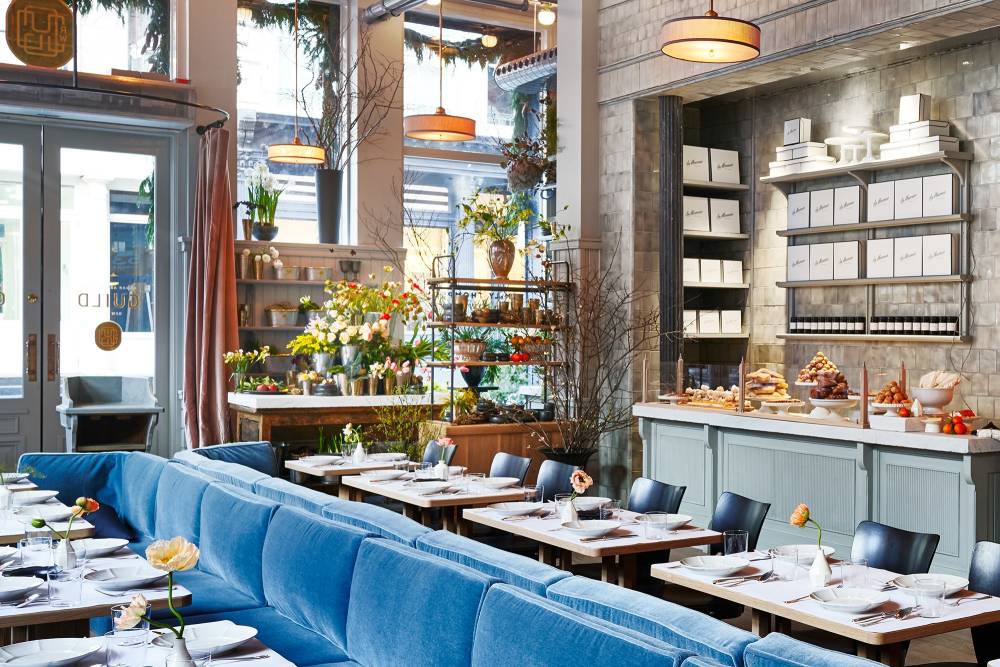 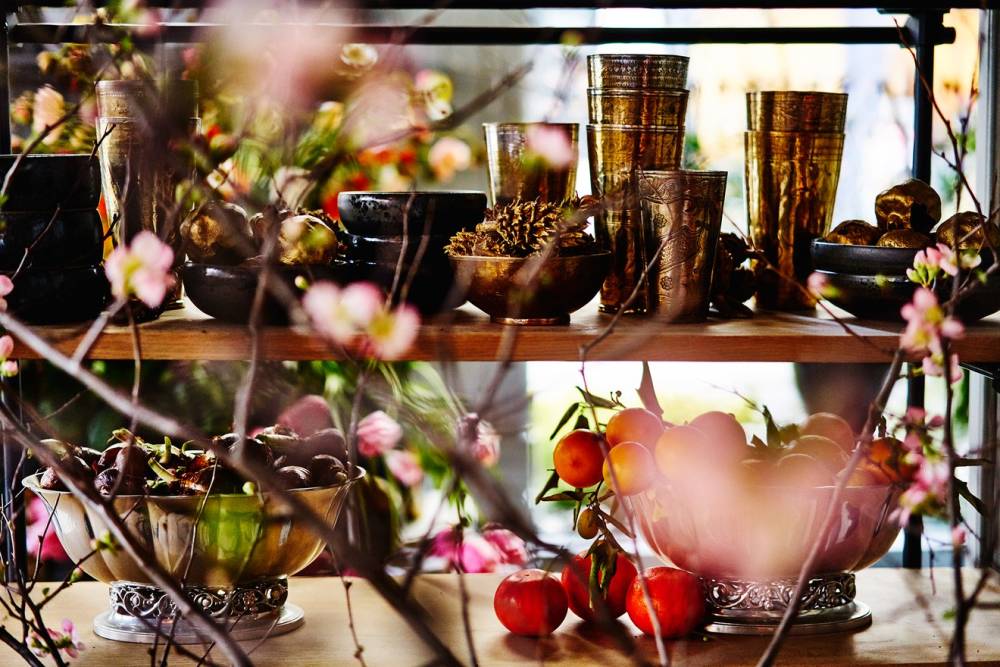 Nestled within a tiny block on south Mercer Street between Howard and Canal, Roman and Williams Guild is the dream child of husband and wife design duo Robin Standefer and Stephen Alesch. The pair, who founded their Manhattan-based design firm in 2002, is credited for the iconic interiors of some New York’s most popular daytime and nightlife staples from The Standard Hotel and meatpacking’s iconic Boom Boom Room, to the city’s hottest downtown restaurants such as The Dutch, Lafayette and Le Coucou. Praised for their versatile, comfortable aesthetic, the pair has been the recipients of a number of notable awards, such as most recently WSJ Magazine’s 2017 Innovator Award in the field of design; they have now expanded their offerings to include retail. Roman and Williams Guild is a one-stop shop for everything home, including furniture, tabletop, accessories, textiles, lighting and cooking. From seating and tables of their own design, to Italian fabrics and finely sourced ceramics and glassware from Japan – personal favorites – there is an eclectic mix of offerings that come together beautifully in a space so categorically Roman and Williams. 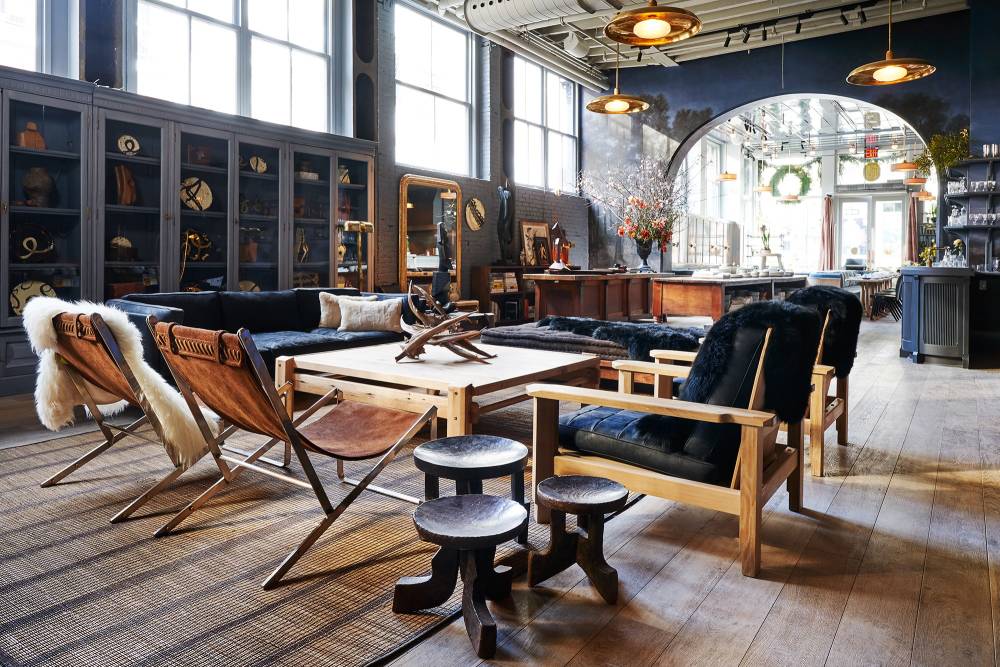 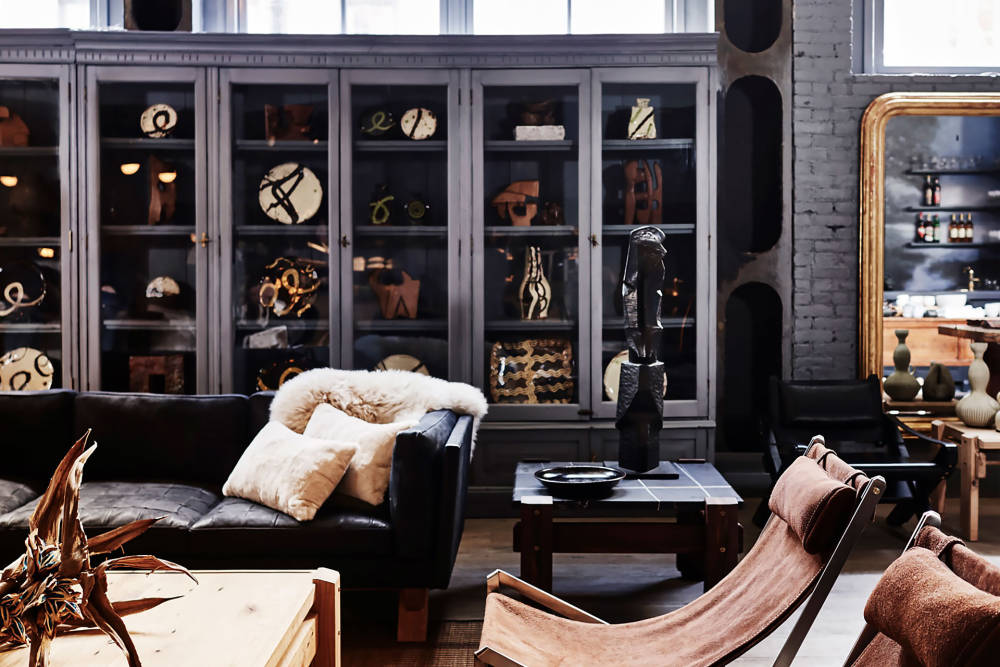 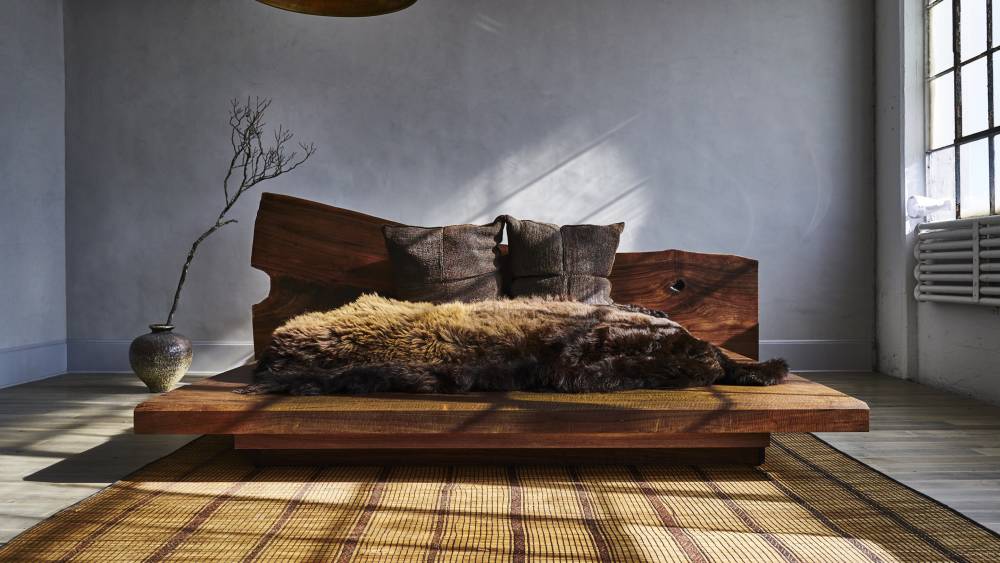