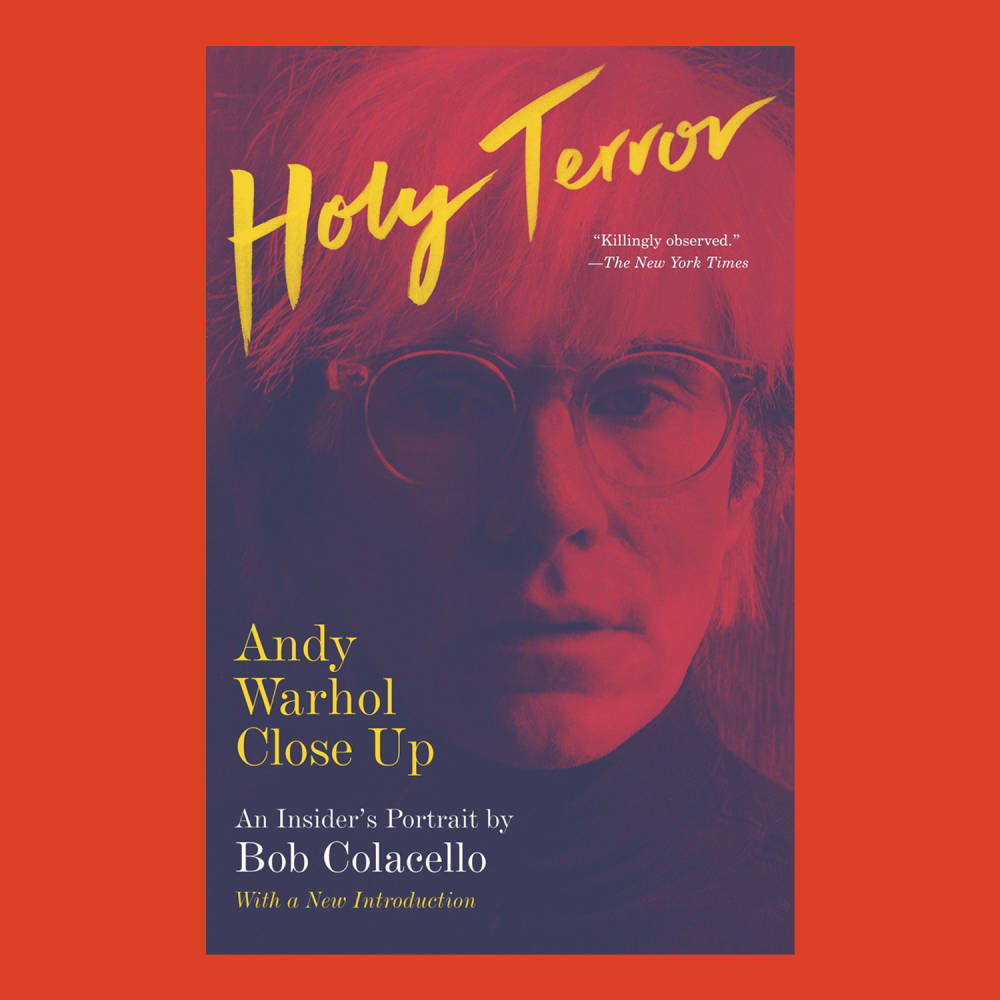 Throughout the 1960s, 70s and 80s, Andy Warhol’s Pop aesthetic redefined modern art and forever impacted the progression of contemporary culture. From his lifelong fixation with celebrity and fame, his controversial films, his silver factory – which became the go-to hangout for New York’s avant-garde creative scene – late nights on the dance floor at Studio 54, wild celebrity-studded parties, high society dinners and international exhibitions, ‘Holy Terror: Andy Warhol Close Up’ chronicles the work and life of the late Pop artist, offering an insider perspective from one of the people who knew him best, Bob Colacello. 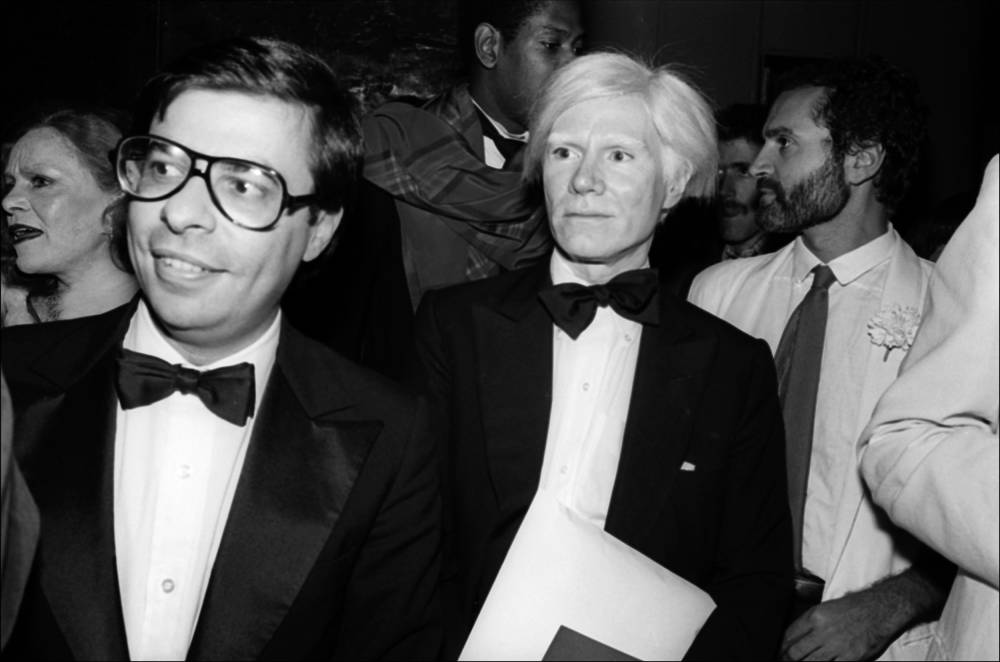 After thirteen years as editor of Interview Magazine – the celebrity-celebrating periodical started by Andy in 1969 – and over a decade heavily involved with Warhol’s exhibitions, movies, television projects, books, and commissioned portraits, Bob Colacello recollects on his years spent in the factory, the offices of Interview Magazine and traveling around the world alongside the Pop artist. Mr. Colacello strips down Warhol’s iconic visage and carefully formulated persona, constructed from layers of metaphorical armor, to reveal the ‘real Andy’ hidden beneath; an Andy who attended church service every Sunday, was obsessed with diet, lived life in constant fear and paranoia, partook in regular facials, hobnobbed with the rich and famous, and was both faithful and disloyal, sophisticated and childlike, cunning, competitive, creative, wistful, visionary, and above all, one of a kind.

‘Holy Terror’ paints a riveting, insider portrait of this extraordinarily unique figure and pop culture icon, a must-read for anyone looking to further understand the genius of Andy Warhol and the person behind the paintings.