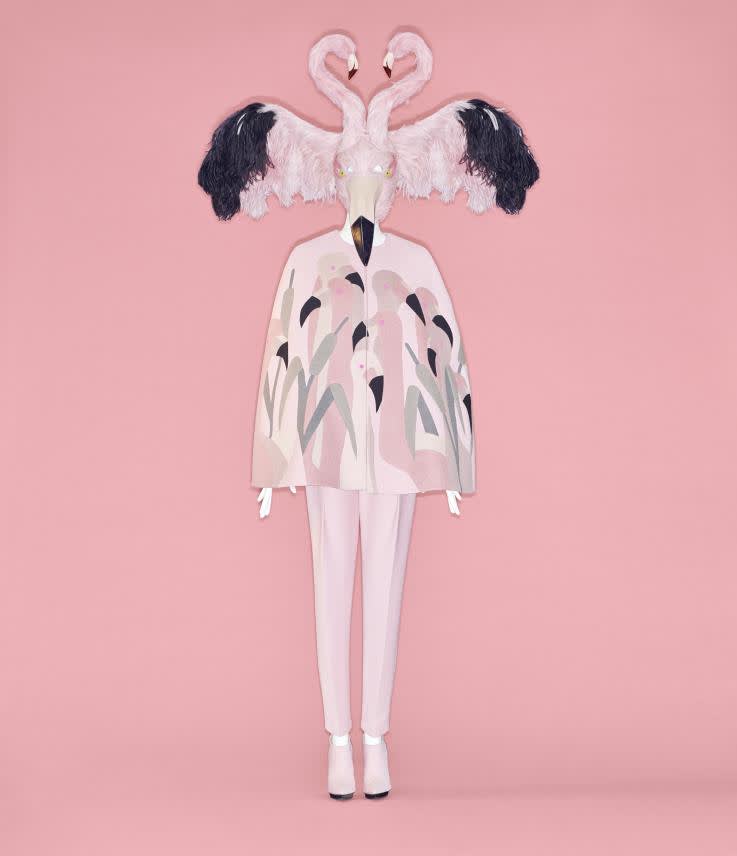 While the ‘First Monday in May’ has become an internationally recognized idiom denoting the Metropolitan Museum of Art’s annual Costume Institute Gala, arguably the most talked about party of the year, the evening’s purpose spans further than serving merely as a breeding ground for the crosspollination of models, celebrities, designers, high society women, tech entrepreneurs and fashion world insiders. 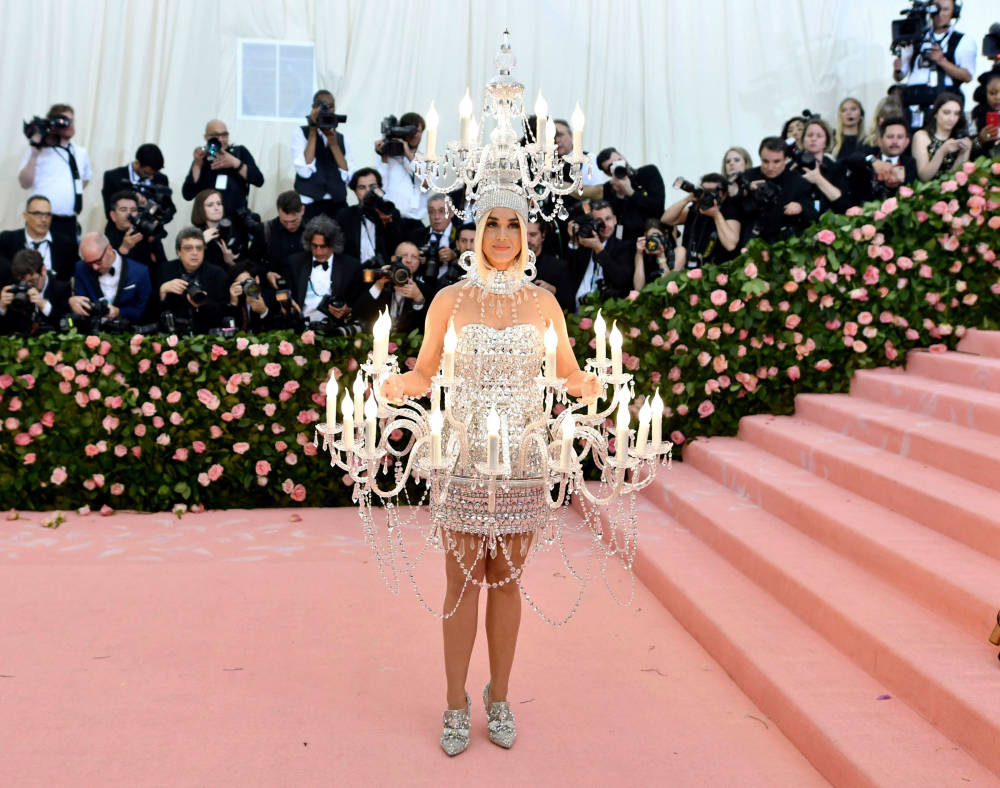 Aside from being the Costume Institute’s primary fundraising event of the year, the gala marks the opening of the museum’s annual spring fashion exhibit; this year’s show, titled ‘Camp: Notes on Fashion,’ is based on American writer and philosopher Susan Sontag’s seminal 1964 essay ‘Notes on ‘Camp’. Broken up into three distinct chapters, the exhibition – the largest, by sheer number of objects, in the Costume Institute’s history - brings together hundreds of references across various forms of artistic expression to demonstrate the many applications of Sontag’s elusive concept.

So, what is camp? Camp is anything expressive and complex that aesthetically challenges the status quo; often involving modes of irony and a playful dynamic between good and bad taste, and high and low culture. In fashion, Camp has often manifested itself through humor, parody, pastiche, artifice, theatricality and exaggeration. From excessive logo use and alternative forms of embellishment, to obscene silhouettes and garments that veer into the realm un-wearable, camp challenges convention and excites the mind. Running through September 8th, Camp: Notes of Fashion is a must see exhibit that, like the term itself, is layered with elements of humor and irony. 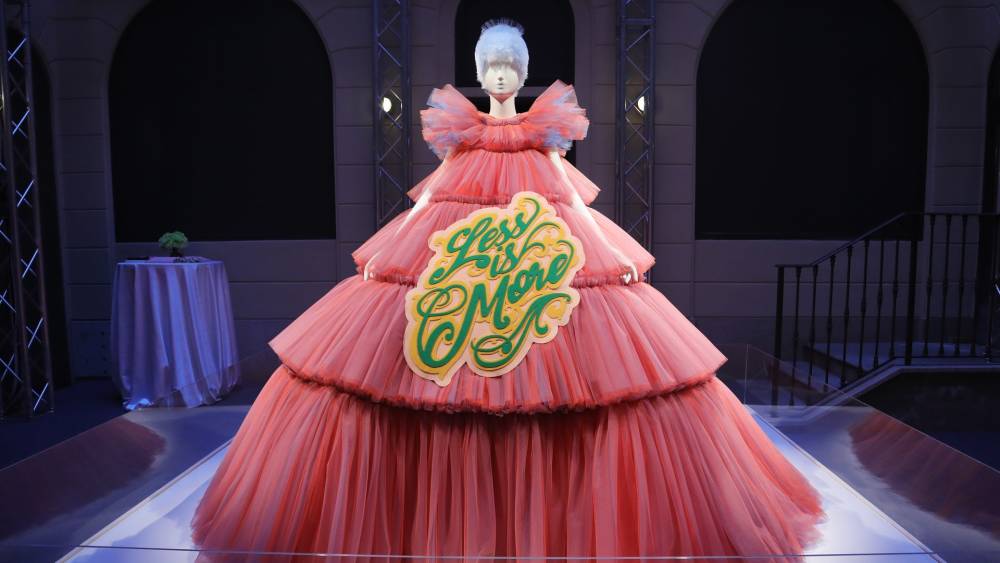