Dora Maar at the Centre Pompidou 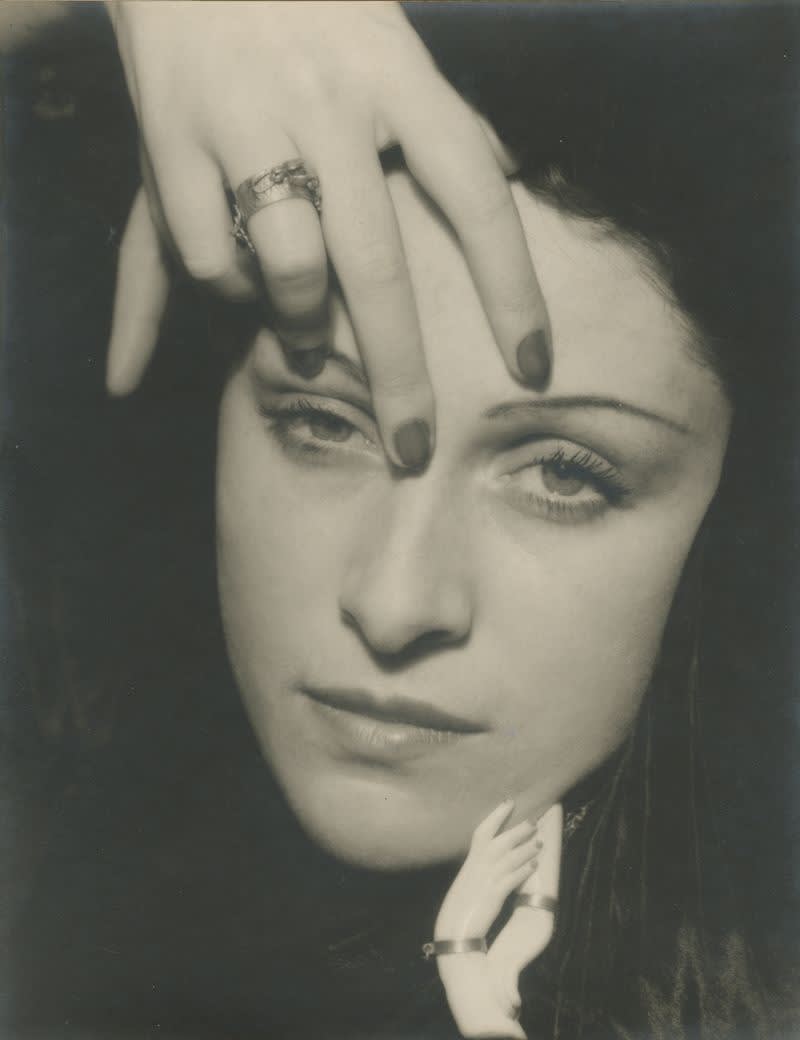 Up now at the Centre Pompidou, ‘Dora Maar’ is the largest French retrospective ever devoted to the enigmatic figure of 20th century art. A career often overshadowed by her romantic involvement with, arguably, the greatest painter of the 20th century, Pablo Picasso, Dora Maar was so much more than just the Spanish artist’s prized muse. 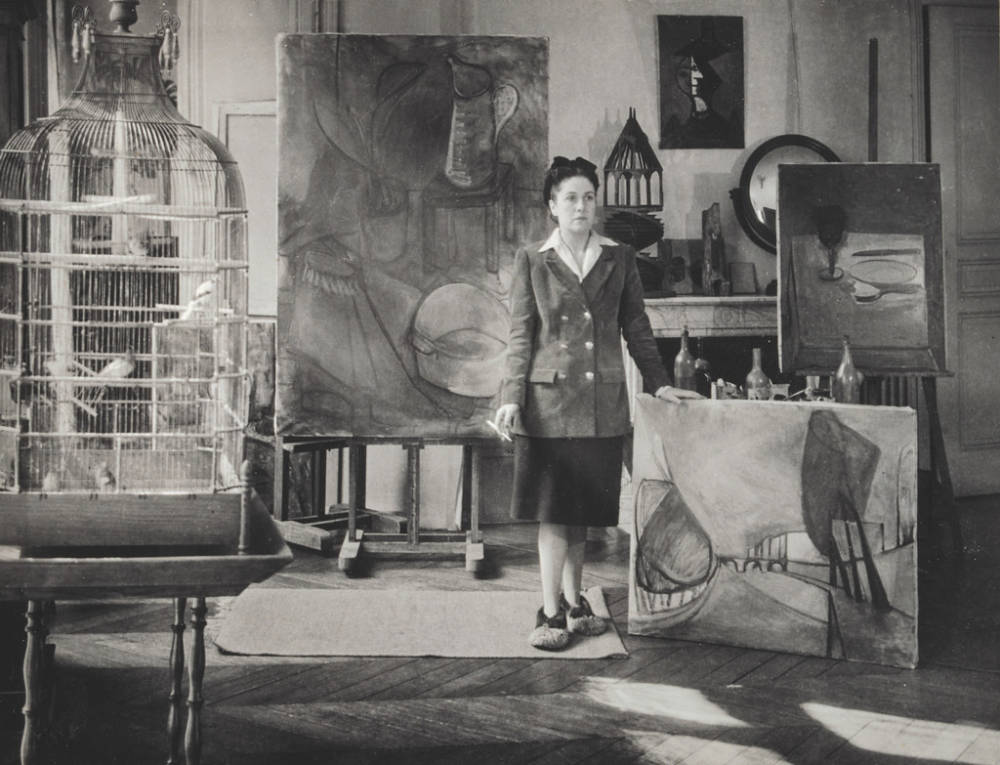 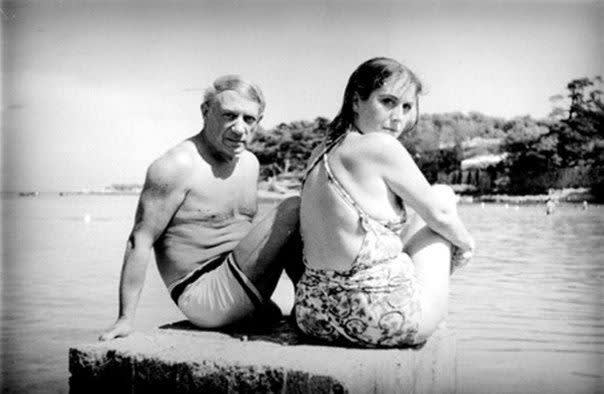 The exhibition explores the complete – and often complex – life of the titular female artist, allowing visitors to discover all facets of her career, through hundreds of works, images, documents, and slideshows. Was there ever a cooler group than Maar and her contemporaries? Not even close. If you have any doubt, or merely want to understand the somewhat mysterious figure in greater detail, be sure to see the exhibition, on view through July 29, 2019! 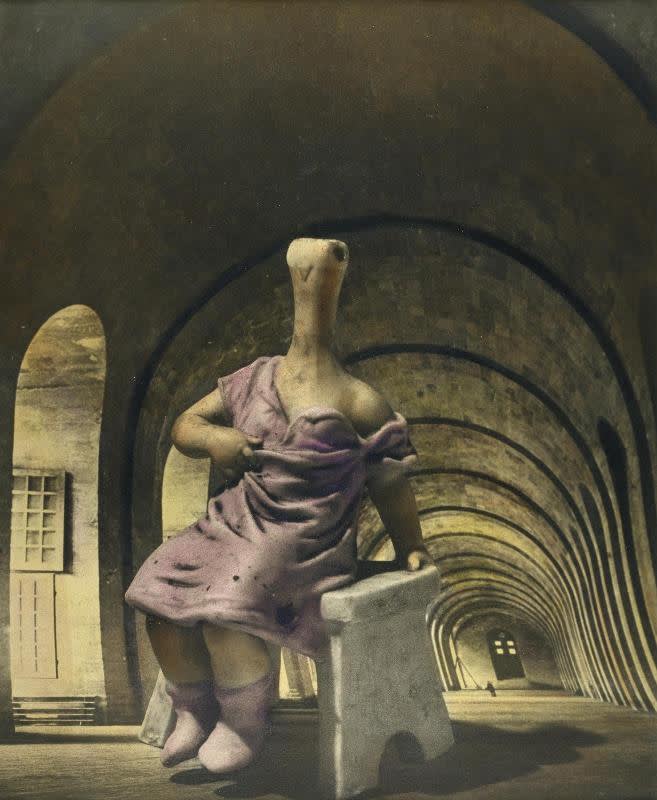 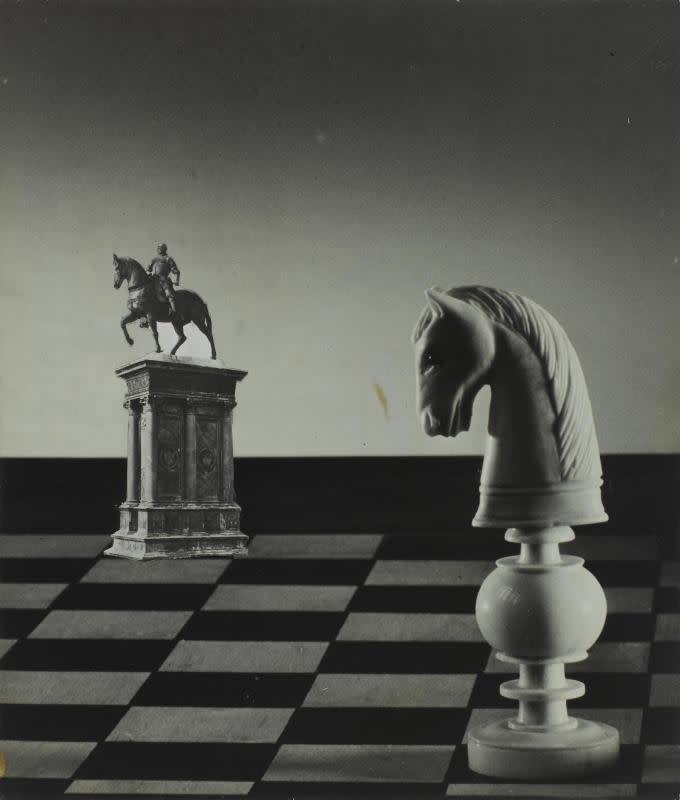 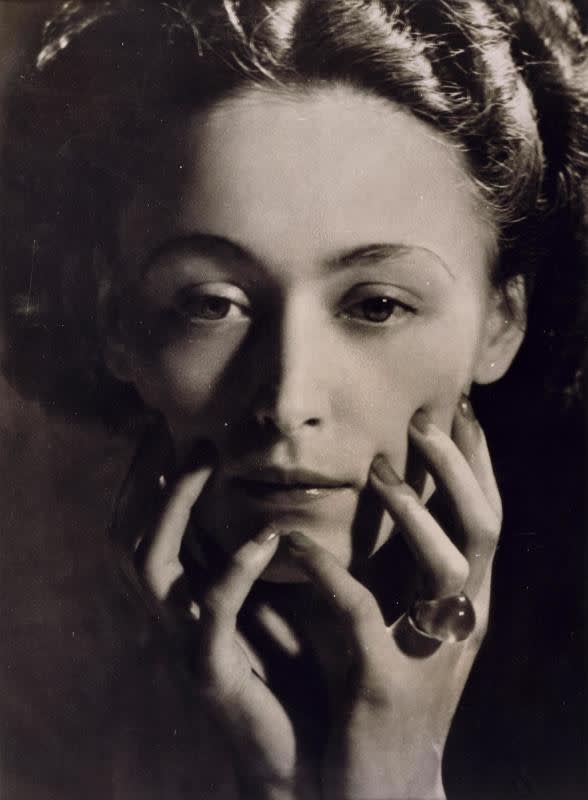 Peter Copping in a British-born, Paris-based fashion designer. His career began working with Marc Jacobs at Louis Vuitton and Sonia Rykiel, after which he served as creative director of Nina Ricci and Oscar de la Renta.