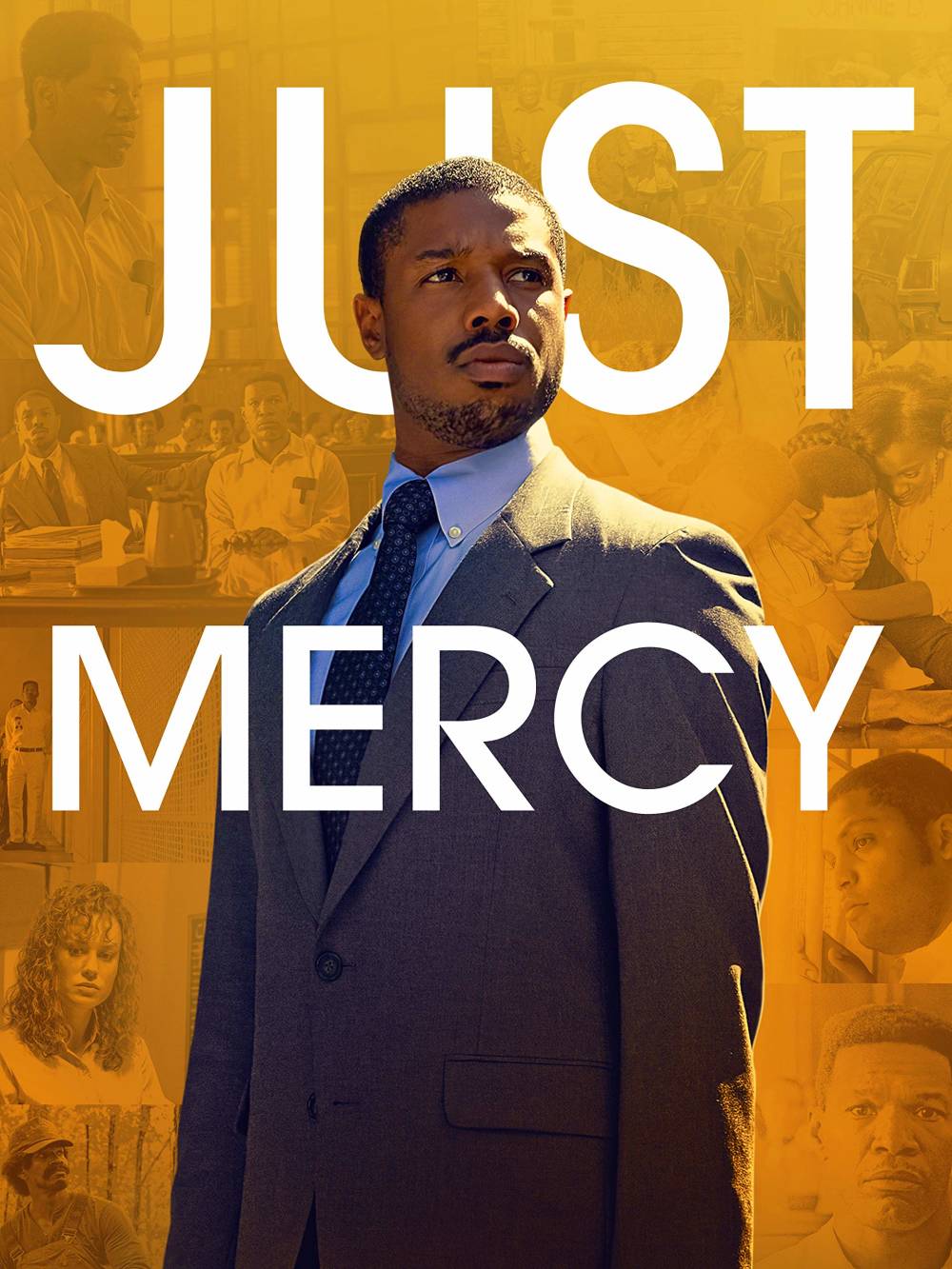 Just Mercy is an incredibly powerful film about the life of Walter “Johnny D.” McMillian. Walter was arrested in 1987 for a murder he did not commit, and was convicted by the racially biased legal system in Alabama. His controversial case gained national notoriety in 1992 after a “60 Minutes” episode and memoir titled ‘Just Mercy: A Story of Justice and Redemption’ – written by Bryan Stevenson, McMillian’s defense attorney - put a spotlight on his story.

The film, which stars Michael B. Jordan, Jamie Foxx and Brie Larson, chronicles Walter’s unjustified imprisonment and how he and Stevenson worked to appeal his wrongful murder conviction. Just Mercy is a must see legal drama for those looking to understand racial disparities in the criminal justice system in the US. 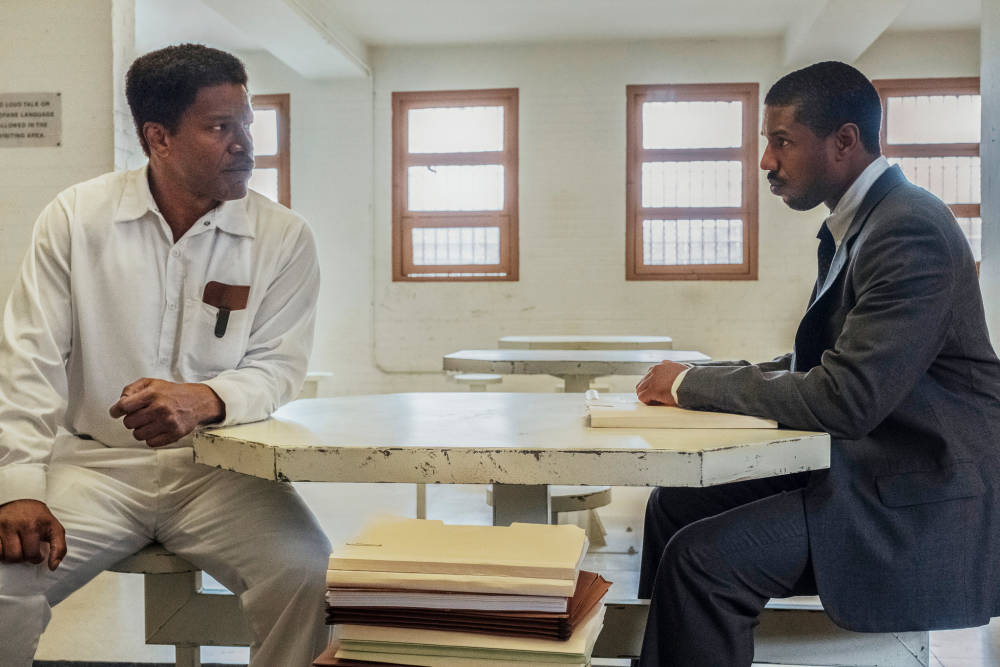 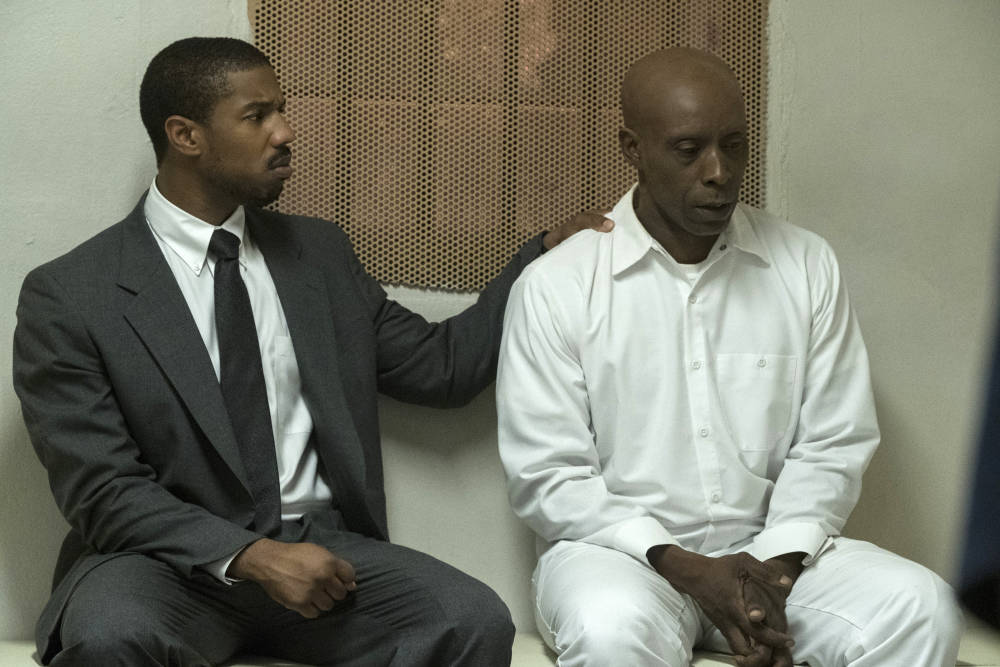 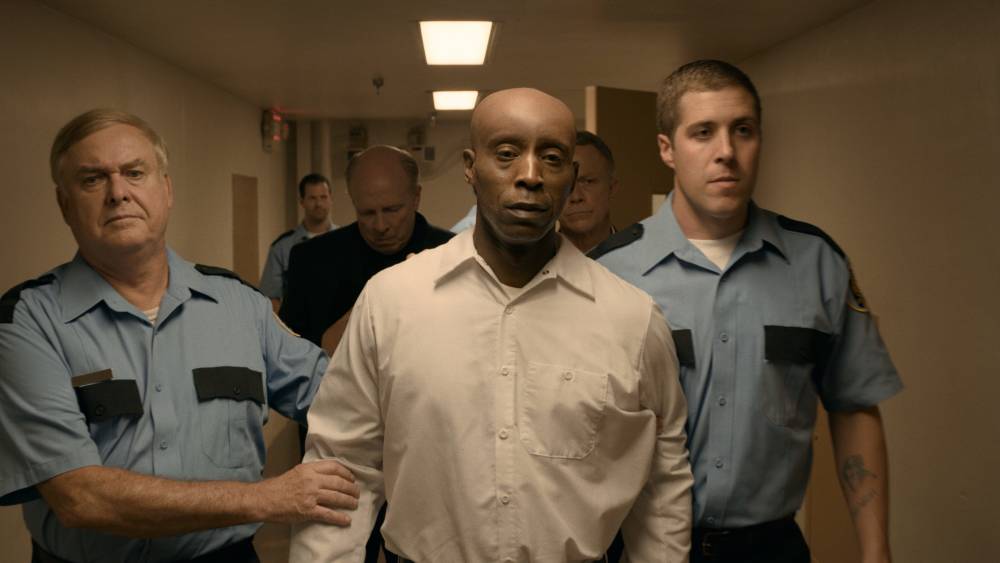 Karlie Kloss is an American supermodel, entrepreneur and philanthropist. Originally from St. Louis, Missouri, she is also a host and producer of Bravo's Project Runway and the founder of Kode With Klossy.