At The Jewish Museum 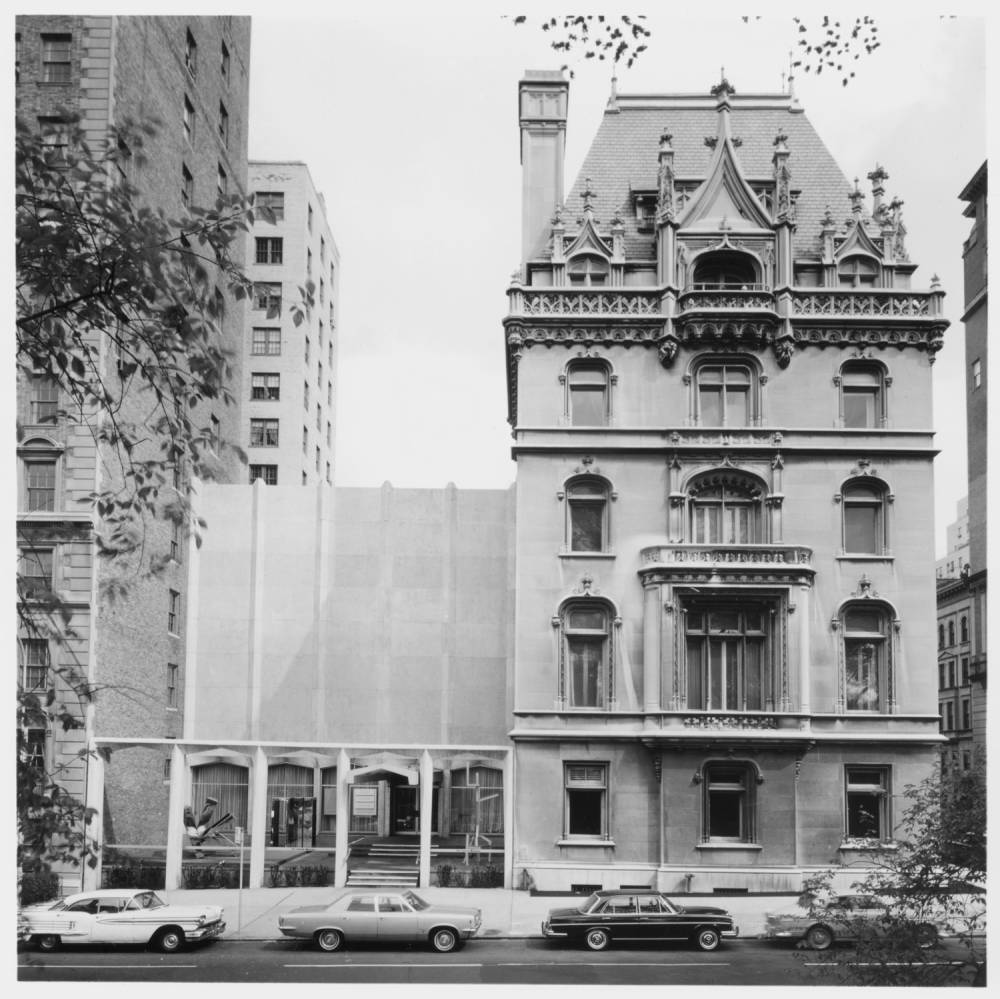 I’m going to be shameless and say please come see ‘Maiden, Mother, Crone,’ my survey show at New York’s Jewish Museum opening on November 1st, 2019. I’m so proud and excited that I just can’t help myself! 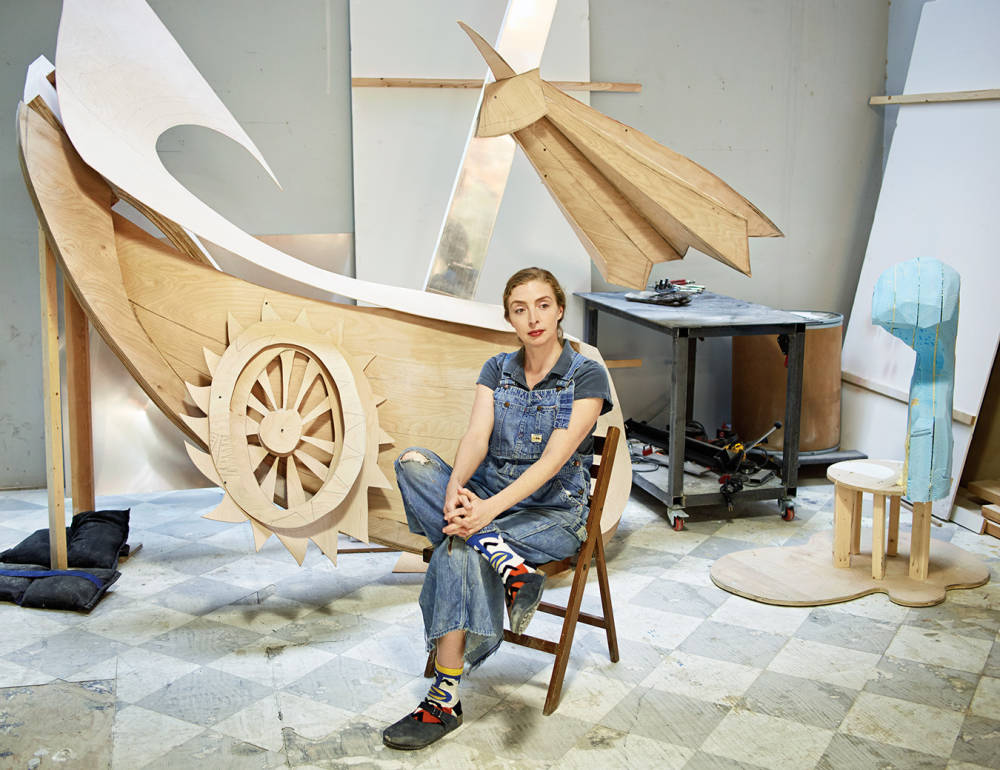 Photographed at her studio in New York, 2014

Claudia Gould, the museum’s director, and Kelly Taxter, the show’s curator, are truly fearless in the museum world and have given me permission to let loose; allowing me the opportunity to do everything I have ever dreamed of and wanted to do. Not to mention, the unstoppable Annabelle Selldorf and hugely talented Richard Pandiscio are the show’s architect and book designer, respectively. I have been so fortunate to be afforded the ‘A-Team’ and seeing 25 years of my work within this setting feels both like a funeral and a wedding.

Every artwork brings me back to that specific time in my life where I both want to celebrate and want to cry witnessing the passage of time. Approaching 50 right now, in a time when female artists can be seen as ‘ARTISTS’ and not just ‘women artists’ feels like I can put my foot on the pedal full throttle ahead, and this show is that!

My book with Richard encompasses images of my works interspersed within five chapters themed from my life: Mother, Witch, Fairy Tales, Then Vs. Now, and Nature Vs. Art.  Not to mention, I have conversations with Sofia Coppola, Tamara Jenkins, Florence Welch, Evelyn Welch, Marc Jacobs, Studio Peregalli, Ursula Von Rydingsvard, Dr. Siddhartha Mukherjee, Sarah Sze and Lisa Yuskavage. What a dream! 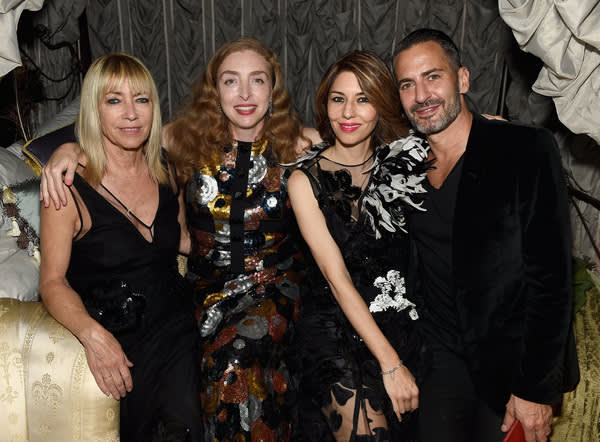 Rachel Feinstein is an American artist who specializes in sculpture. Her work, best known for its baroque, fantasy-inspired tonality, has been internationally exhibited throughout the United States, Europe and Asia. Rachel's latest career-spanning retrospective opens at New York's Jewish Museum on November 1st, 2019.