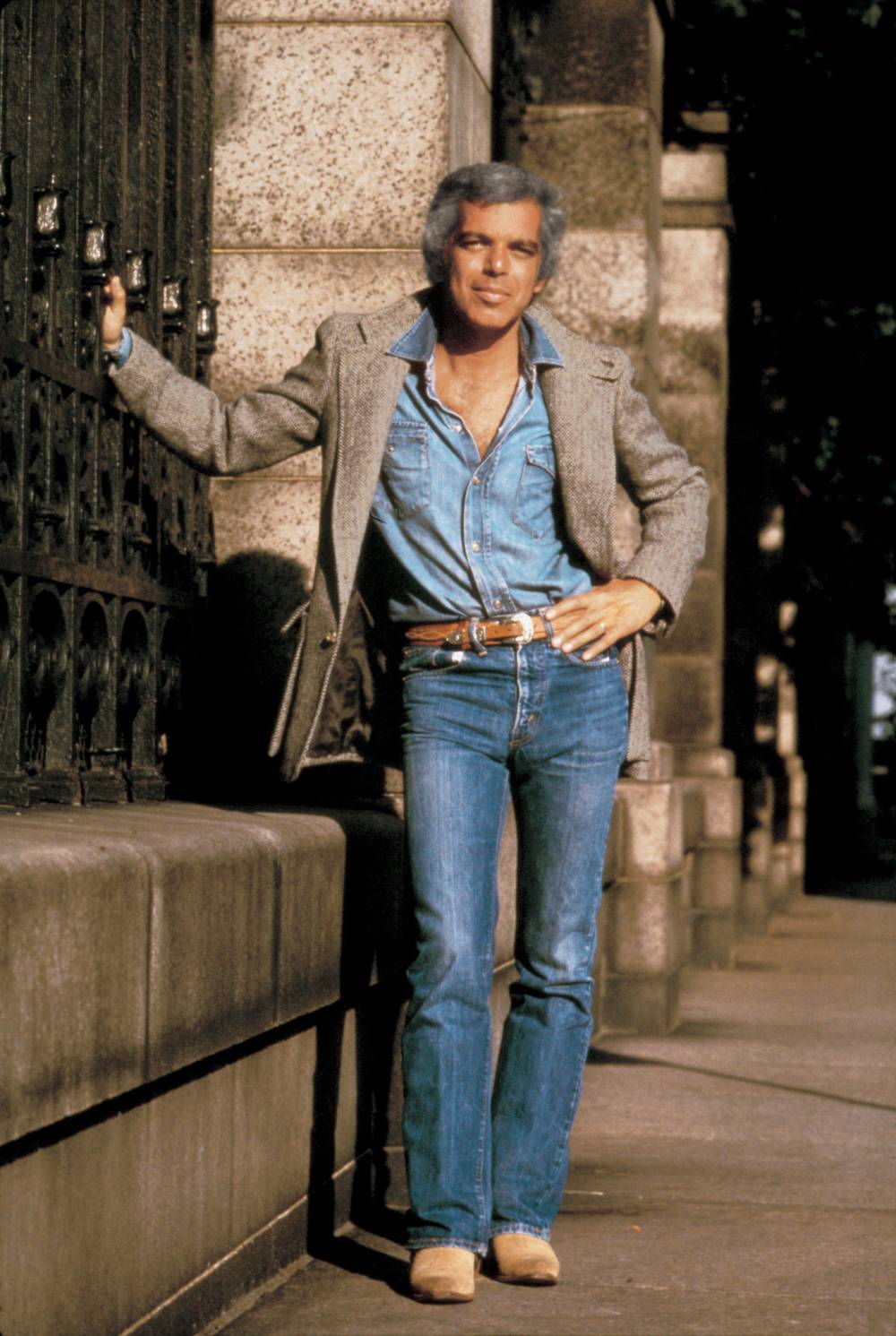 ‘Very Ralph’ is the world’s first documentary film honoring beloved American fashion designer Ralph Lauren. Directed and produced by award-winning documentarian Susan Lacy, the film chronicles Lauren’s incredible life, from his humble beginnings as a young boy growing up in the Bronx, to the opening of his first retail outlet and the magnanimous rise of his self-made brand. 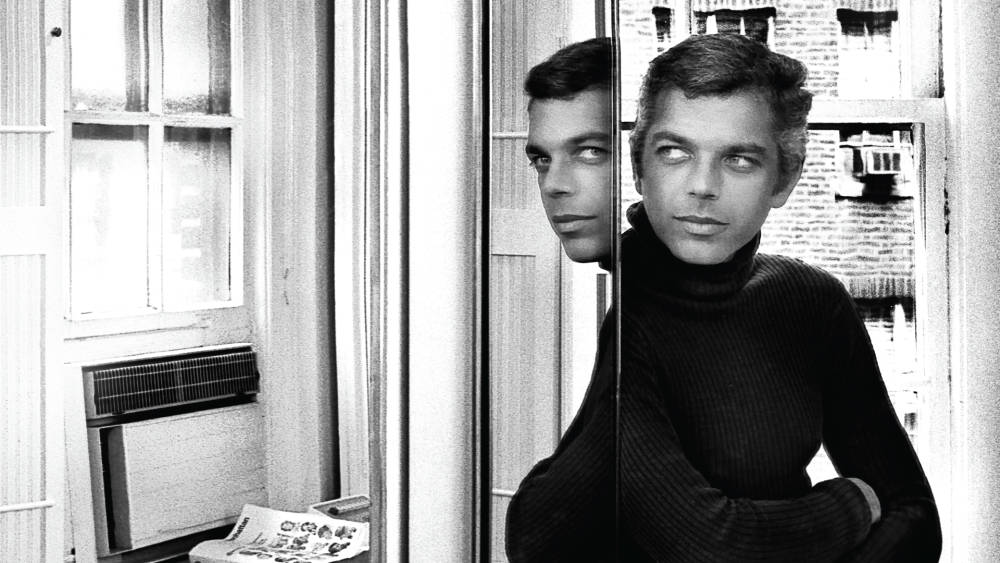 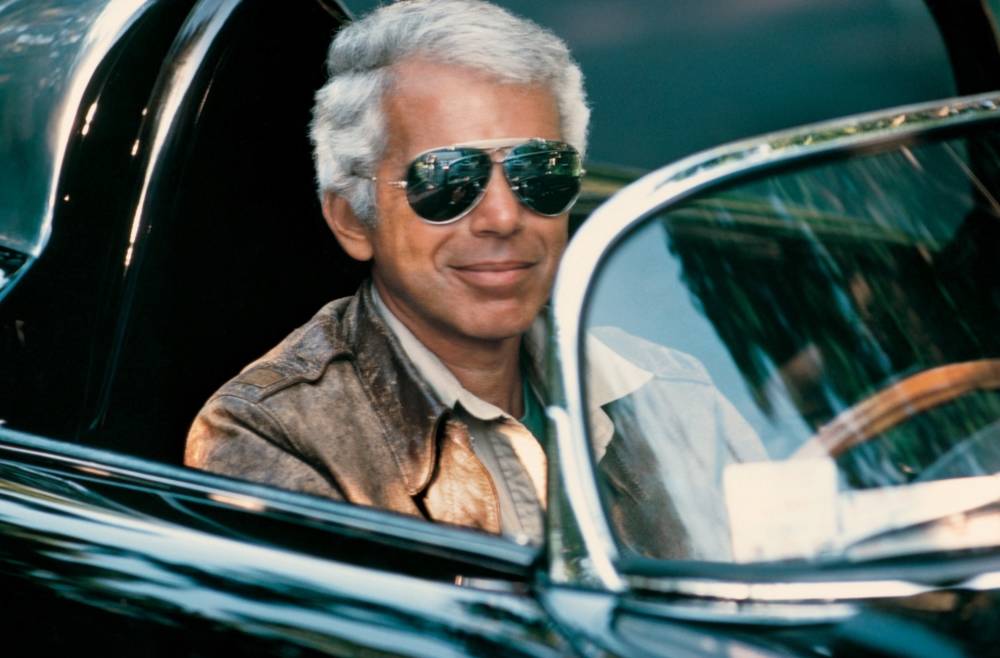 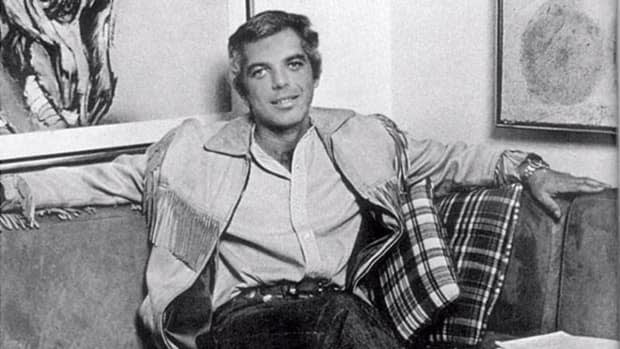 Lauren’s unparalleled vision and mass appeal has given birth not only to numerous fashion lines but an unmatched lifestyle empire, one that is internationally recognized as a pillar of classic American sportswear. Featuring interviews with fellow fashion icons such as Anna Wintour, Naomi Campbell and the late designer Karl Lagerfeld, the film offers viewers an all-access pass into the designer’s unprecedented world. A must see for Ralph Lauren fans looking to better understand one of fashion’s all time greatest innovators. 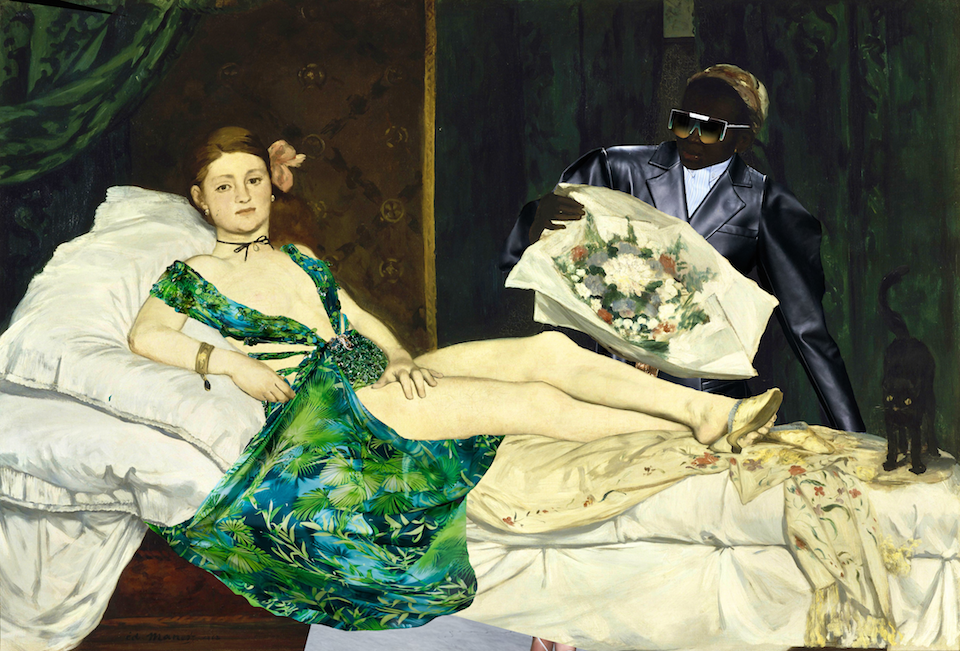