We Are the World: The Story Behind the Song 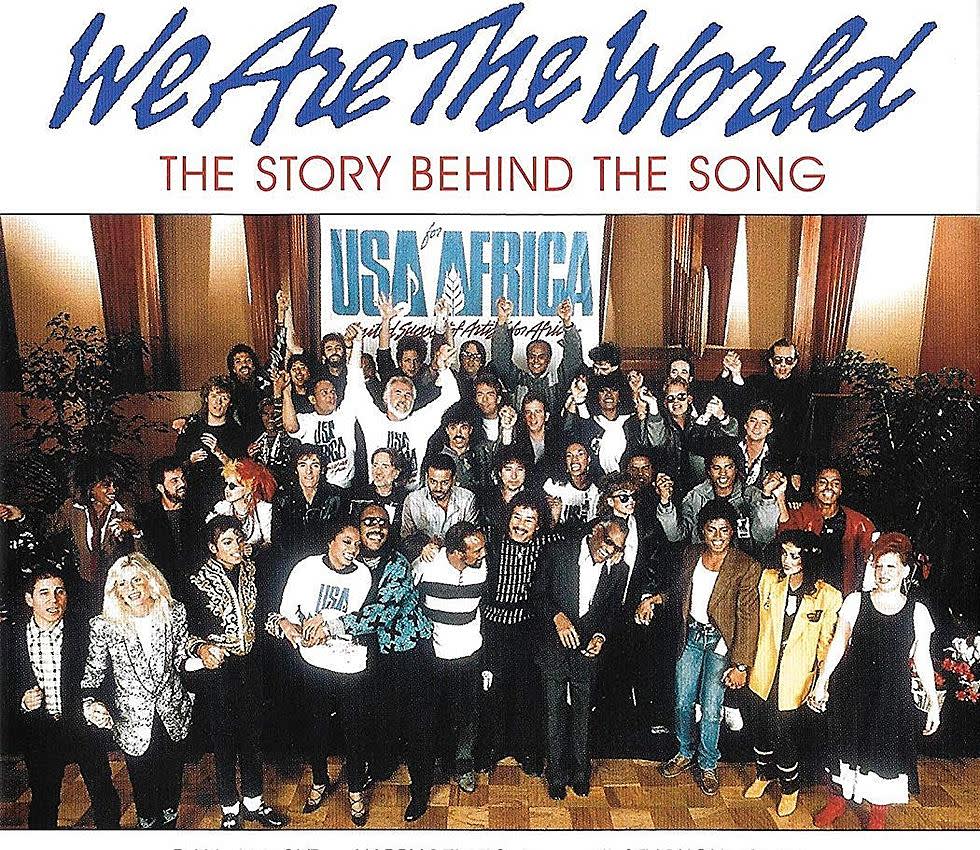 We Are the World: The Story Behind the Song

We Are The World: The Story Behind the Song, opens on a wonderfully 1980s image of Jane Fonda. She stands at Hollywood studios, where just earlier that year 45 legendary artists came to record We Are The World. The rest of the recorded film comes from the hours of work that went into the creation of that song that night, from the choir, to solos, to the laughs and tears that occur in between. 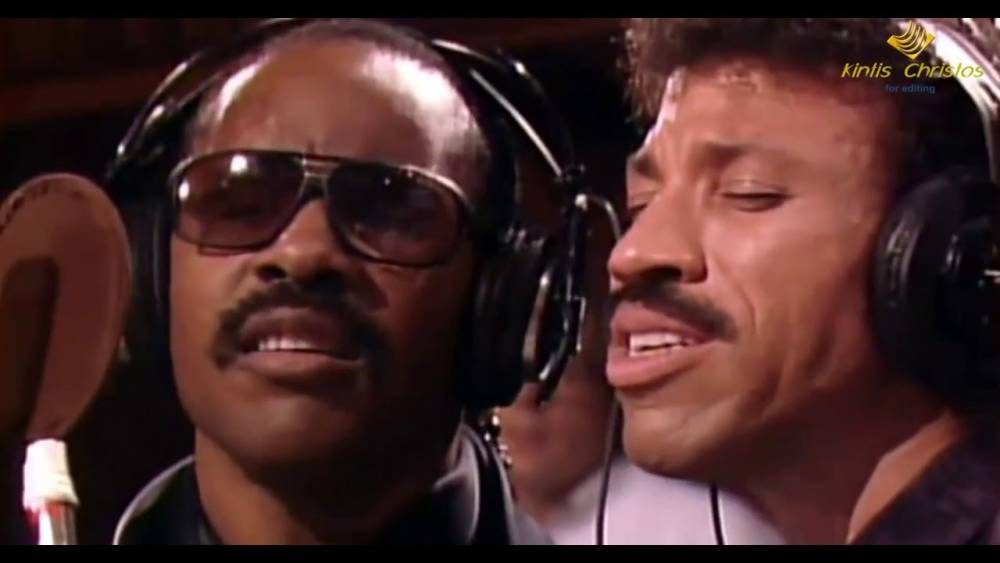 The song was recorded by U.S.A. for Africa, and proceeds for both the record and film raised money for hunger relief in Africa. This cause is what brought together artists from all different genres and backgrounds to record a track together. Many of them had just come from the AMA’s or had even flown into Los Angeles especially for this event. And in this competitive moment in music history, they came under the agreement to leave their egos at the door. These musicians were the biggest names of their time; Stevie Wonder, Diana Ross, Bruce Springsteen, Tina Turner, and Bob Dylan to name a few. Between Micheal Jackson and Lionel Richie’s writing the song and the soulful group recordings, we see playful moments of a breakout into Harry Belofante’s ‘Day O’, signings of each other's sheet music, and a tearful moment of gratitude. 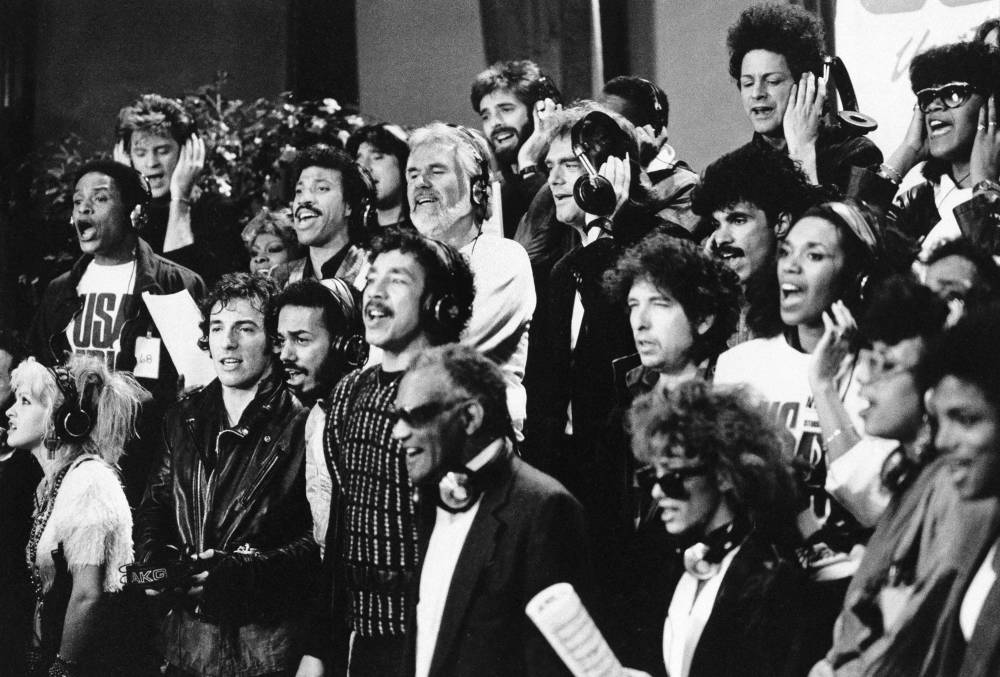 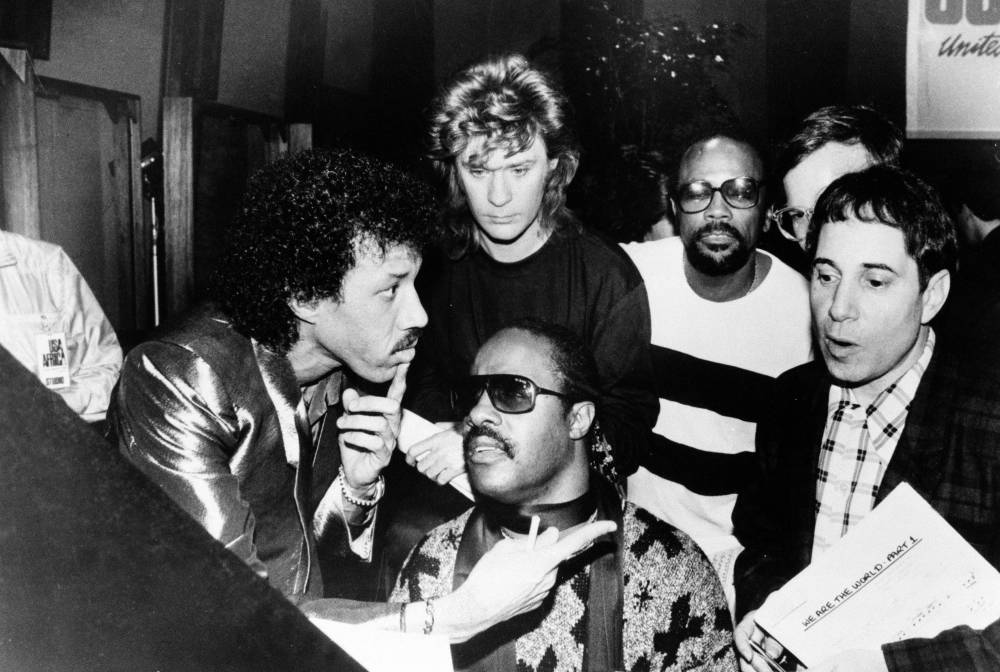 While the outfit choices, filming, and heavy synthesizer in the track scream 1985 to a contemporary audience, the heart of this documentary remains pertinent. In a final monologue with Fonda, she references a quote from John Donne, “any man’s death diminishes me, because I am involved in mankind.” The sentiment is highlighted in the song, and Jackson and Richie point out, “There's a choice we’re making. We’re saving our own lives.” And so, as Fonda draws on this parallel, she reckons that in looking away from the crisis, “we are gradually killing our conscience. And that might be the most terrible death of all.” 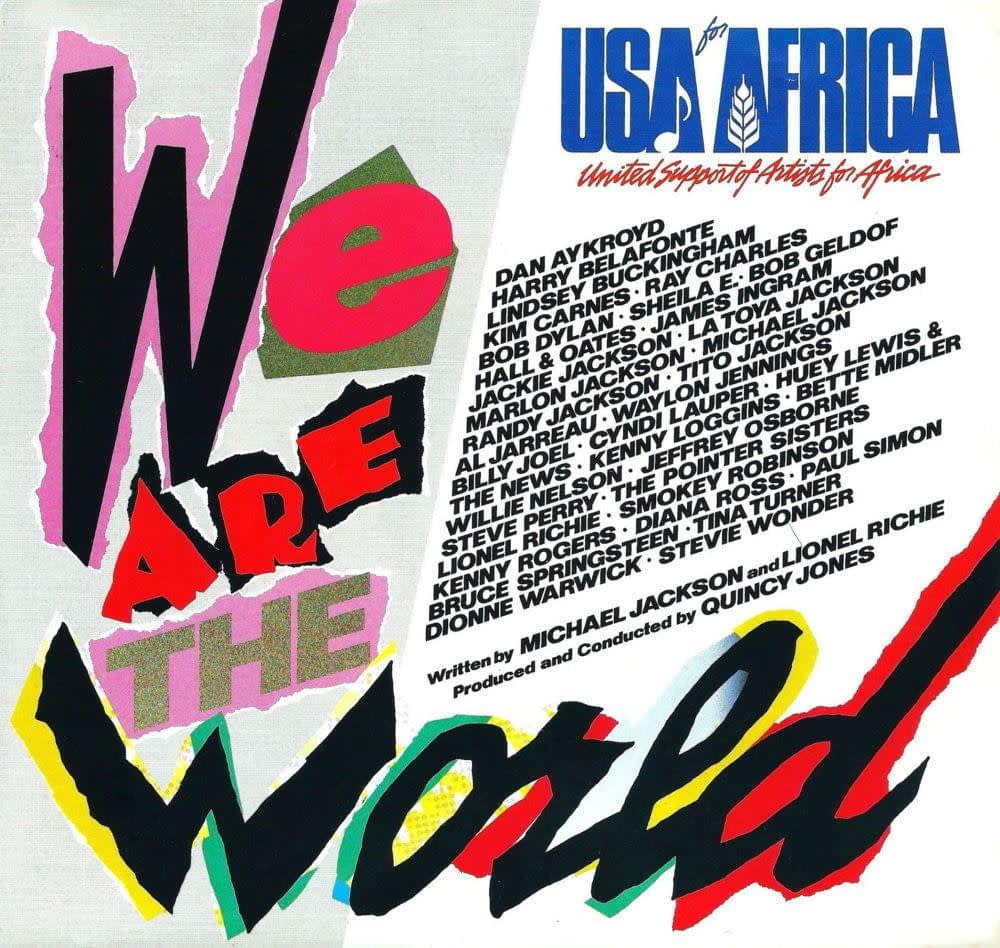 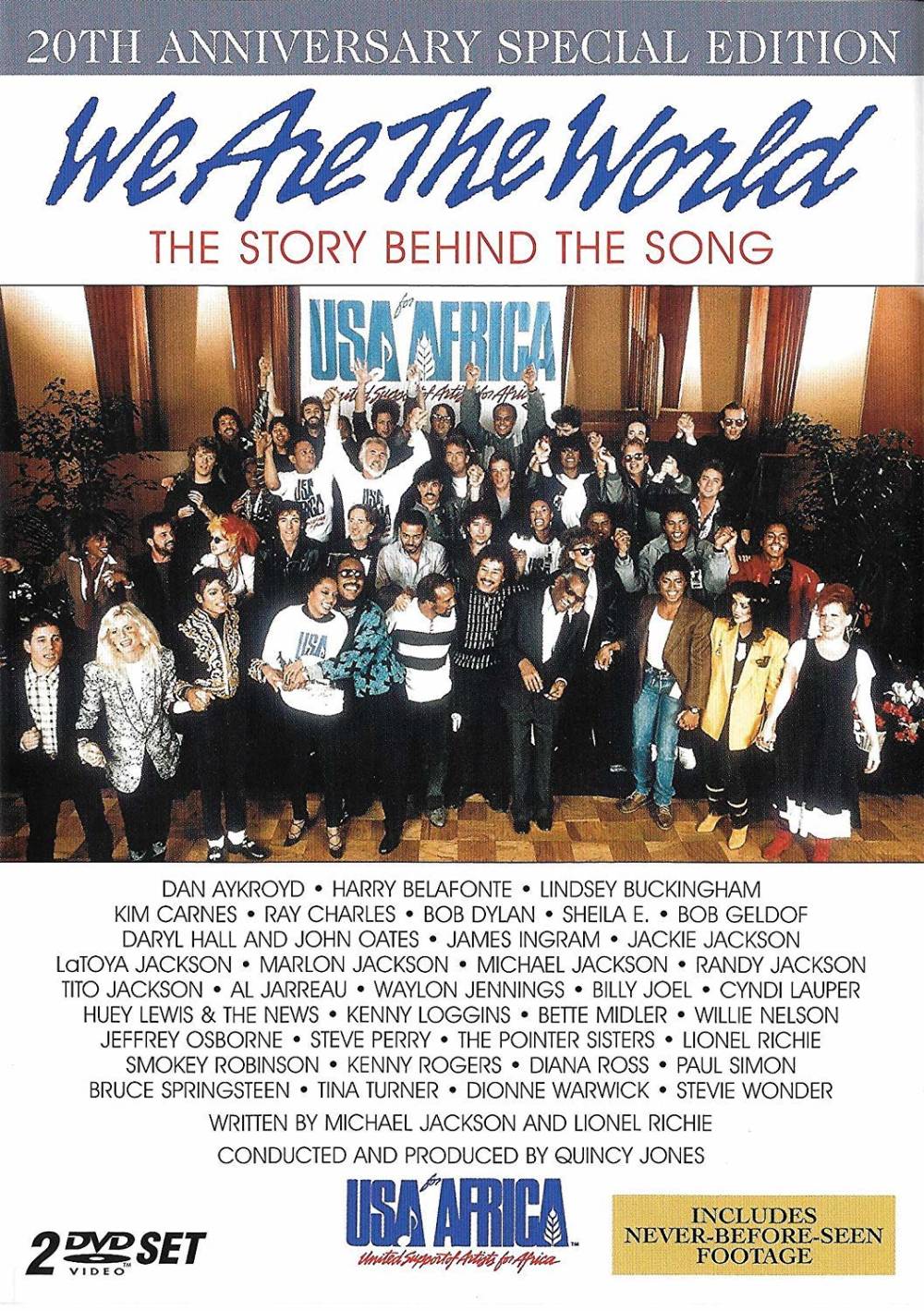 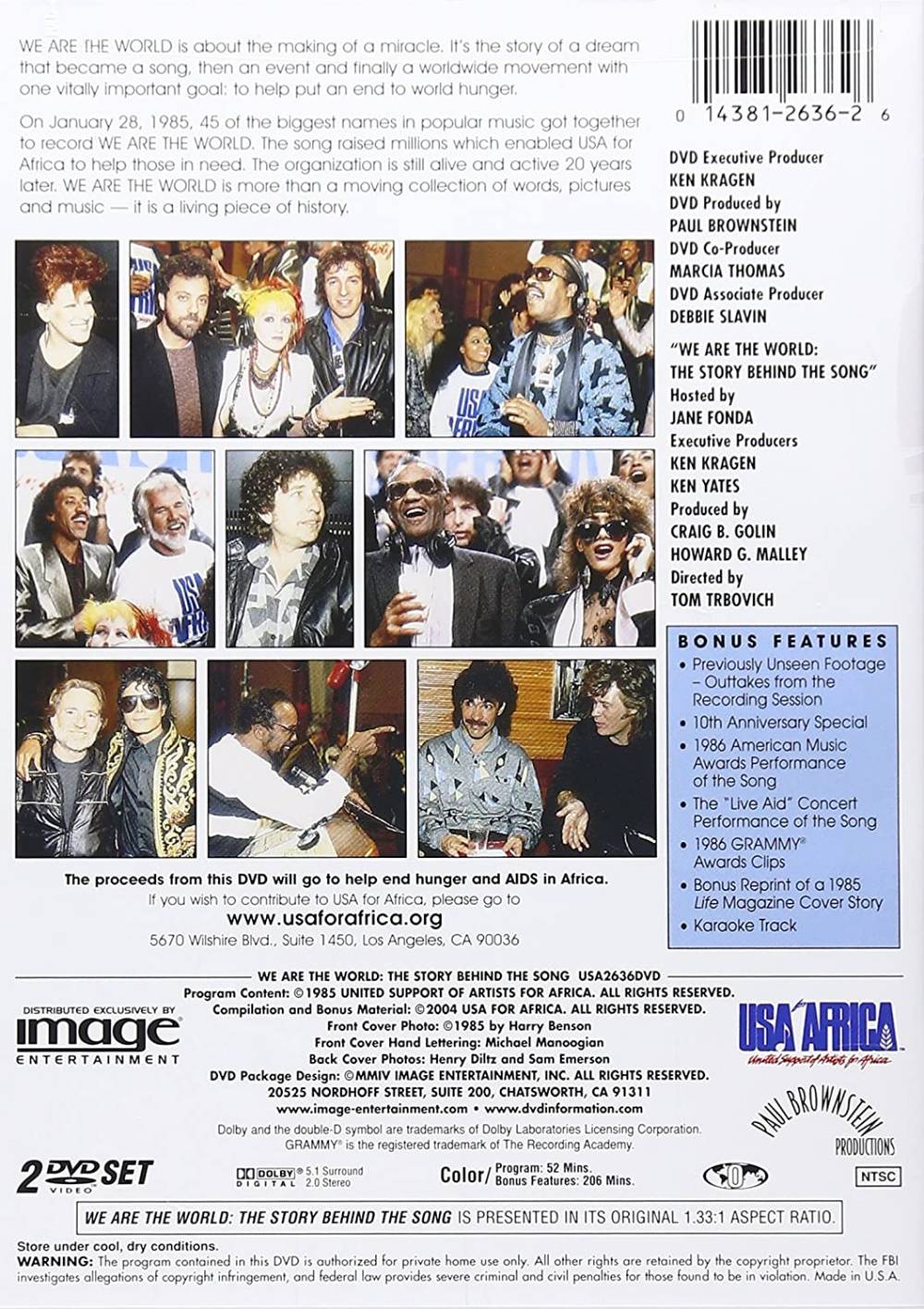