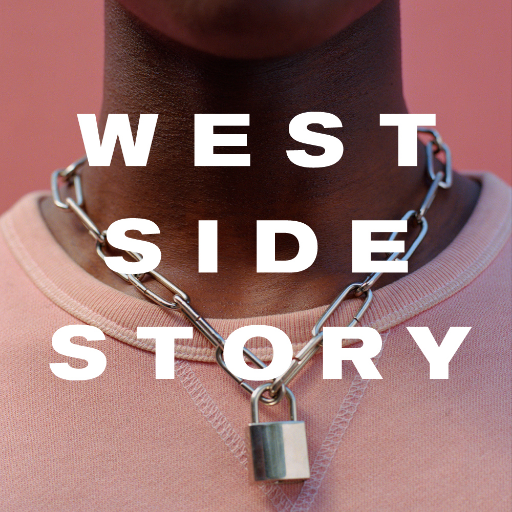 There is by no means a more quintessentially 'New York' experience than attending a Broadway show, and everyone should put West Side Story at the top of their ‘must see’ list. A contemporary revival of the original 1957 musical, which transposes William Shakespeare’s Romeo and Juliet in the setting of 1950s New York City, director Ivo van Hove’s latest interpretation of this iconic work propels the classic story into a new era.

Hove’s radical re-envisioning of the production includes some drastic alterations to the show’s narrative and staging, the success of which is made possible in part to his collaboration with Belgian choreographer Anne Teresa De Keersmaeker. The duo masterfully incorporate thrilling graphics, video-elements, and sharp, avant-garde dance numbers – which include influences ranging from Salsa to hip-hop – that leave theatre-goers stimulated and alert from start to finish. It is no easy undertaking to reconceive one of Broadway’s most iconic works, but Hove and his stellar roster of collaborators have done so in an extraordinarily brilliant manner that will leave audiences wanting more.

Fashion designer Diane Von Furstenberg is an internationally recognized entrepreneur and highly respected philanthropist. Since moving to New York City in 1970 to launch her eponymous label – known for its bold prints, feminine aesthetic and iconic wrap dresses – DVF has been an influential force in the global fashion industry.