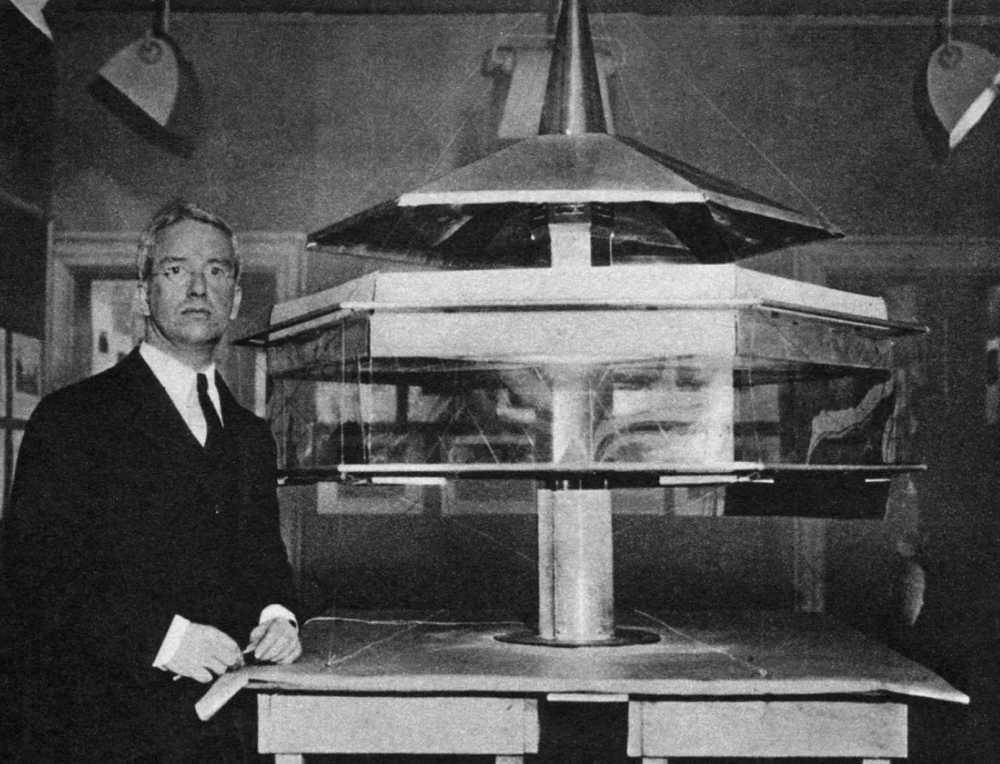 Born in July of 1895, Richard Buckminster Fuller considered himself an architect, designer, author, futurist, systems theorist, and inventor. Attending Milton Academy in Massachusetts, and later Harvard, he was educated amongst like minded individuals, yet always felt like an outsider. As a result, Fuller was expelled from Harvard twice, first for spending all his money gallivanting with a vaudeville troupe, and secondly for being a self proclaimed “non-conforming misfit” in the fraternity environment.

Although Fuller could be considered quite an anomaly, this feature was certainly not mutually exclusive to success. In fact, Buckminster Fuller published more than 30 books throughout his life, where he coined the terms: Spaceship Earth, Dymaxion (house/car), ephemeralization, synergetic, and tensegrity. In addition to his publications, Fuller also developed numerous history-making inventions, mainly having to do with architectural designs, which later led to the popularization of the geodesic dome. One can even say that Fuller was in dialogue with science itself, as carbon molecules known as ‘fullerenes’ were later named by scientists for their structural and mathematical resemblance to Fuller’s geodesic sphere. 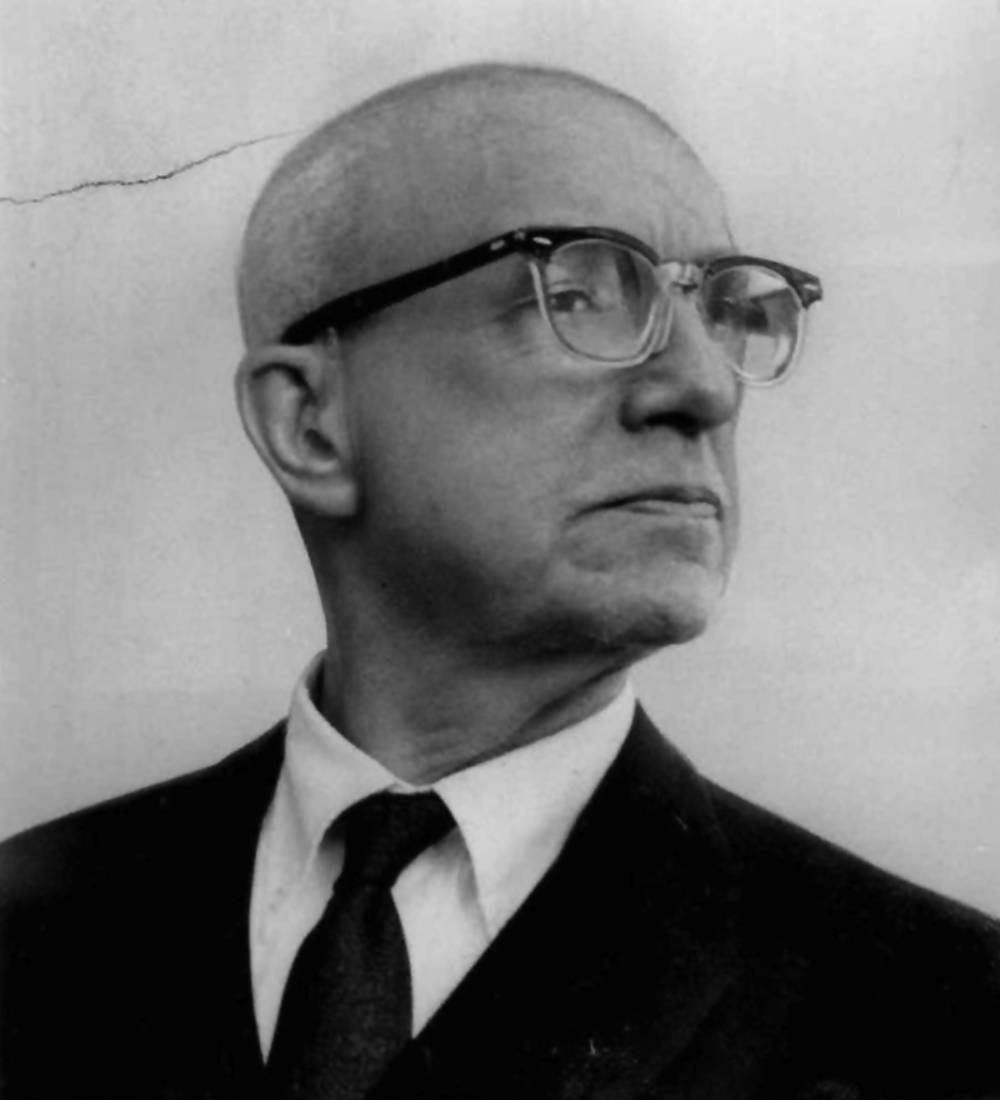 When teaching at Black Mountain College in North Carolina during the summers of 1948 and 1949, Fuller began reinventing the geodesic dome. Although the dome had been created 26 years earlier by Dr. Walther Bauersfeld, Fuller was still awarded the patent, even after neglecting to cite Bauersfeld’s prior innovation in his patent applications. In fact, Fuller himself is credited for popularizing this hemispherical thin-shell structure. In 1949, Fuller erected his first geodesic dome, marked by its ability to sustain its own weight. The dome was formally an icosahedron – a term used in geometry to describe a polyhedron with 20 faces – with features such as a 14-foot-diameter and an exterior made from aluminum aircraft tubing and vinyl-plastic-skin. As Fuller’s model gained traction, the domes began to populate around the world. 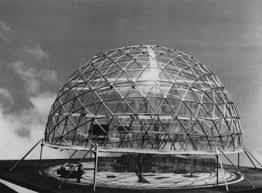 Meanwhile, the ‘Dymaxion House’ was developed by Buckminster Fuller to address several perceived shortcomings with existing home building techniques. Fuller combined the words dynamic, maximum, and tension to arrive at his trademark of Dymaxion. In adopting a specific practice, Fuller designed several versions of the house at different times, all while utilizing factory-manufactured kits and assembling the structures on site. The key design consideration was ease of shipment and assembly. In fact, Fuller became overwhelmingly compelled by ideas of mass production in the context of architecure, and introduced his desire to produce bathrooms and houses under the guise of this feat. The Dymaxion House represented the first conscious effort to build a pre-packaged, autonomous building in the 20th century. 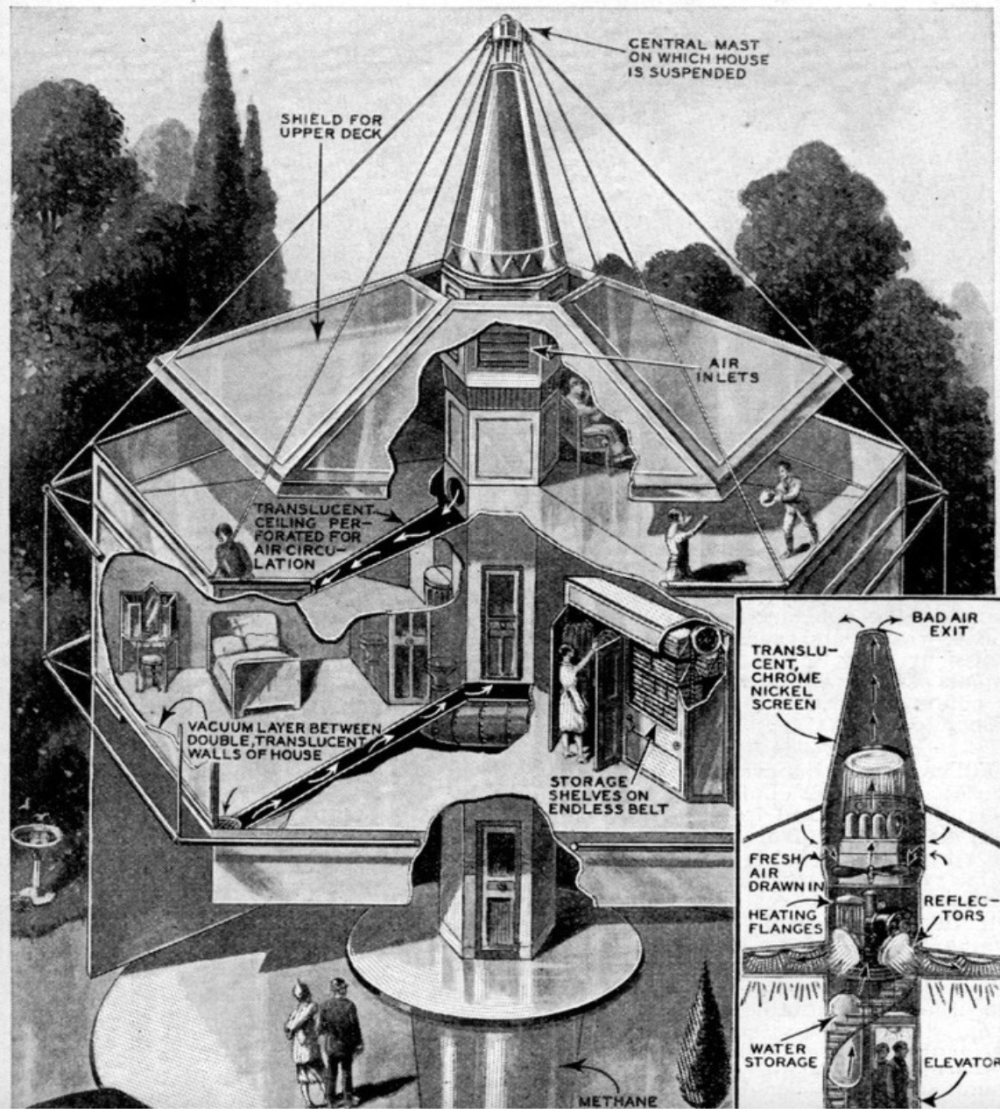 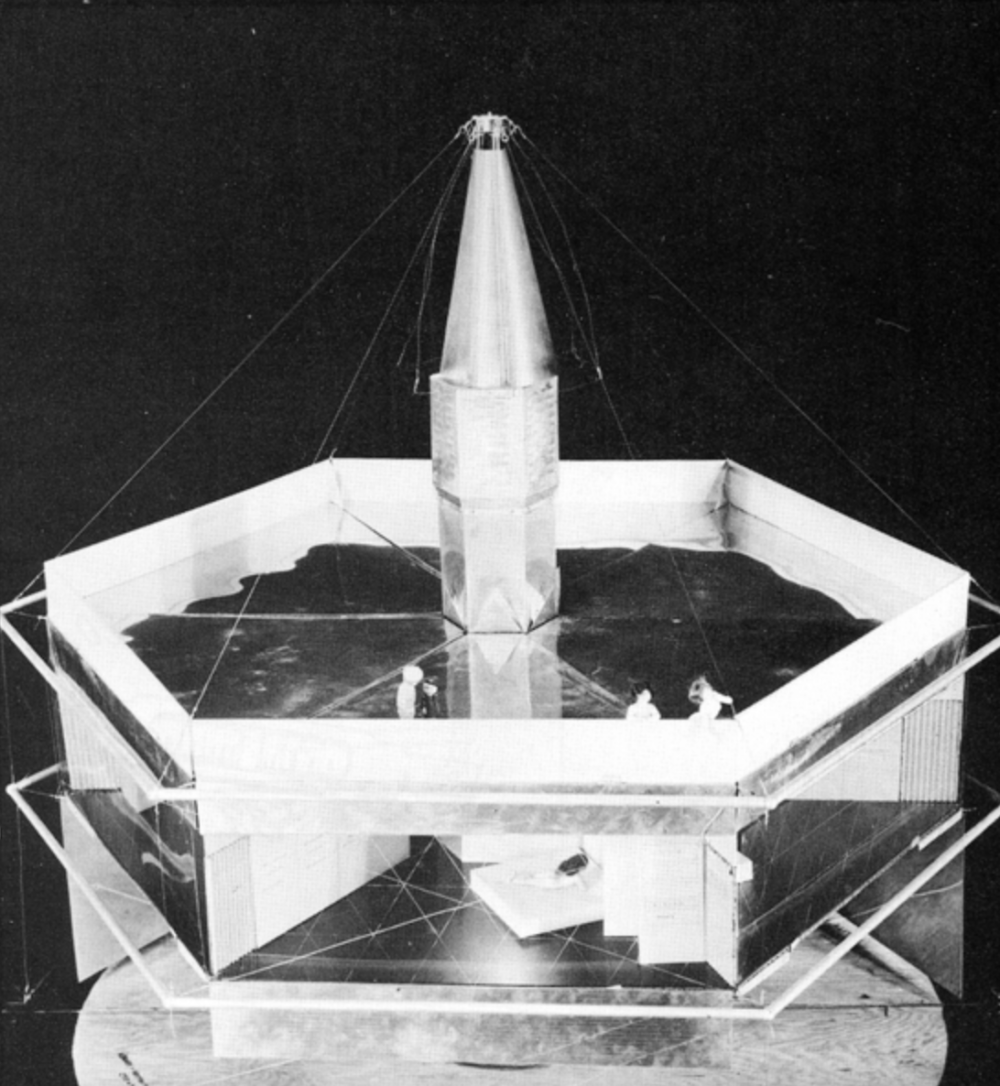 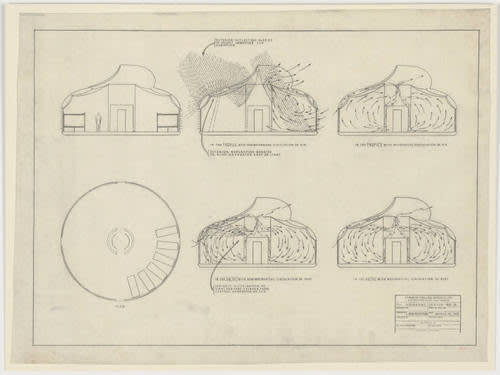 In particular, Fuller’s ideals surrounding the Dymaxion House were certainly light-years ahead of his time. The house was designed for temperate oceanic islands such as the Great Plains of North America, South America and Eurasia. Fuller therefore took into consideration the required utilities associated with these marine climates. The Dymaxion house was intended to reduce water by use of a greywater system, a packaging commode and a “fogger” to replace showers. The fogger in particular was based on efficient compressed-air and water degreasers, yet contained much smaller water particles to provide both function and comfort. 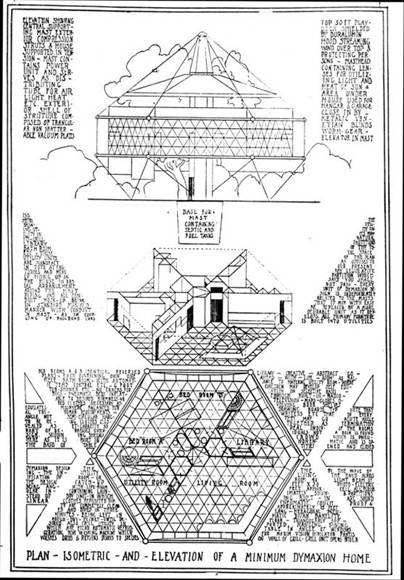 Isometric and Elevation of a Minimum Dymaxion House

The versatility of the Dymaxion house itself is apparent in the first two prototypes. The indoor type was referred to as the “Barwise” house while the outdoor was marked the “Danbury” house. Unfortunately, Fuller’s innovative designs were never actualized to his complete intention. The only two prototypes of the round, aluminum house were purchased by investor William Graham, along with assorted unused prototyping elements. In 1948, Graham constructed a hybridized version of the Dymaxion House as his family’s home, which served as the Grahams’ residence up until the 1970s. Built as an extension to an existing ranch house, Graham’s iteration neglected elements of Fuller’s overall design as the house was intended to be a standalone structure, in addition to Graham’s decision to disable the ventilator and other interior features. In 1990, the Graham family donated the house and all additional component prototyping parts to The Henry Ford Museum. The house, along with many of its original component parts and means of documentation, were conserved and restored to be installed at the Henry Ford Museum in 2001. 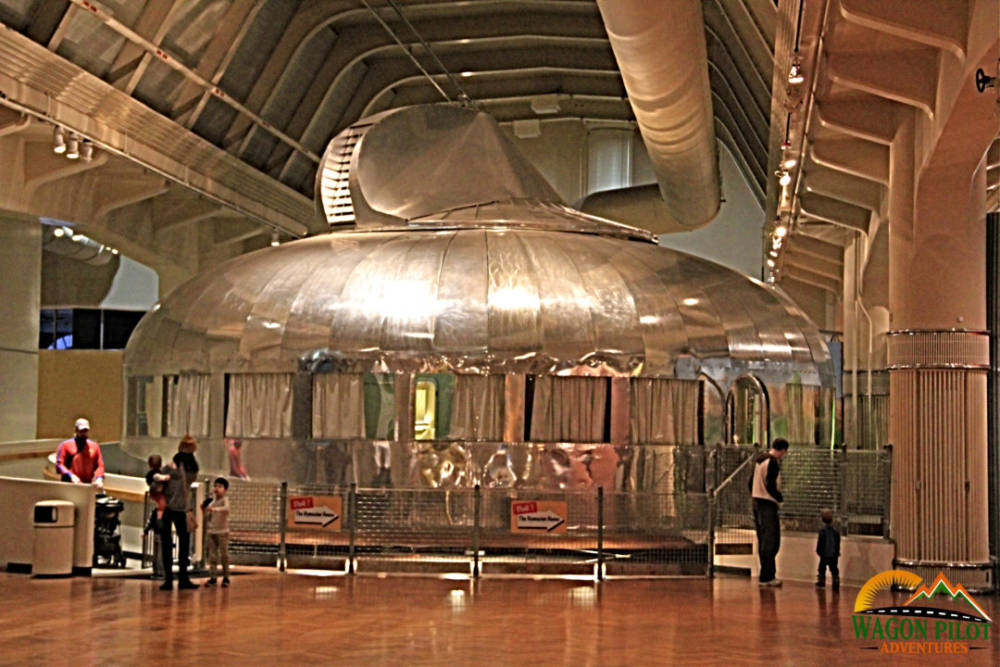 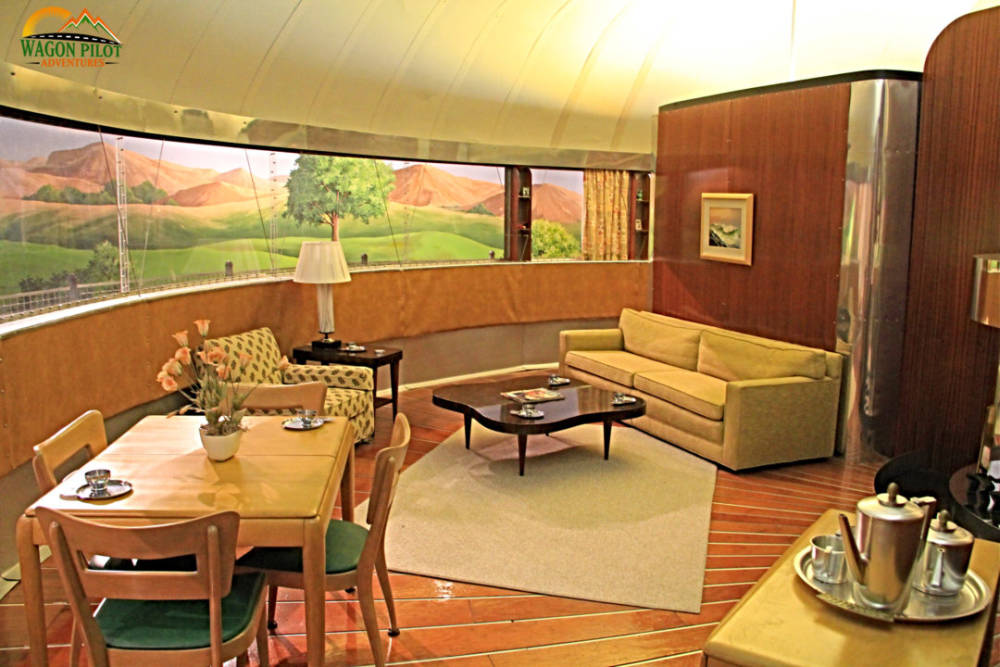 In particular, viewers of the modified version of the house displayed at the museum, commented on the aesthetic and figurative success of the bathroom. The bathroom consisted of two connected stamped copper bubbles, built as four nesting pieces. The commode, shower, bathtub and sink, were molded into the structural shell in one piece. Yet another defining feature was the house’s advanced ventilation system, comprised of a large silent fan under the main sink which prevented odors from nearing people’s noses. Furthermore, to prevent fogging, the mirror faced into the medicine chest, and was also ventilated by a fan. 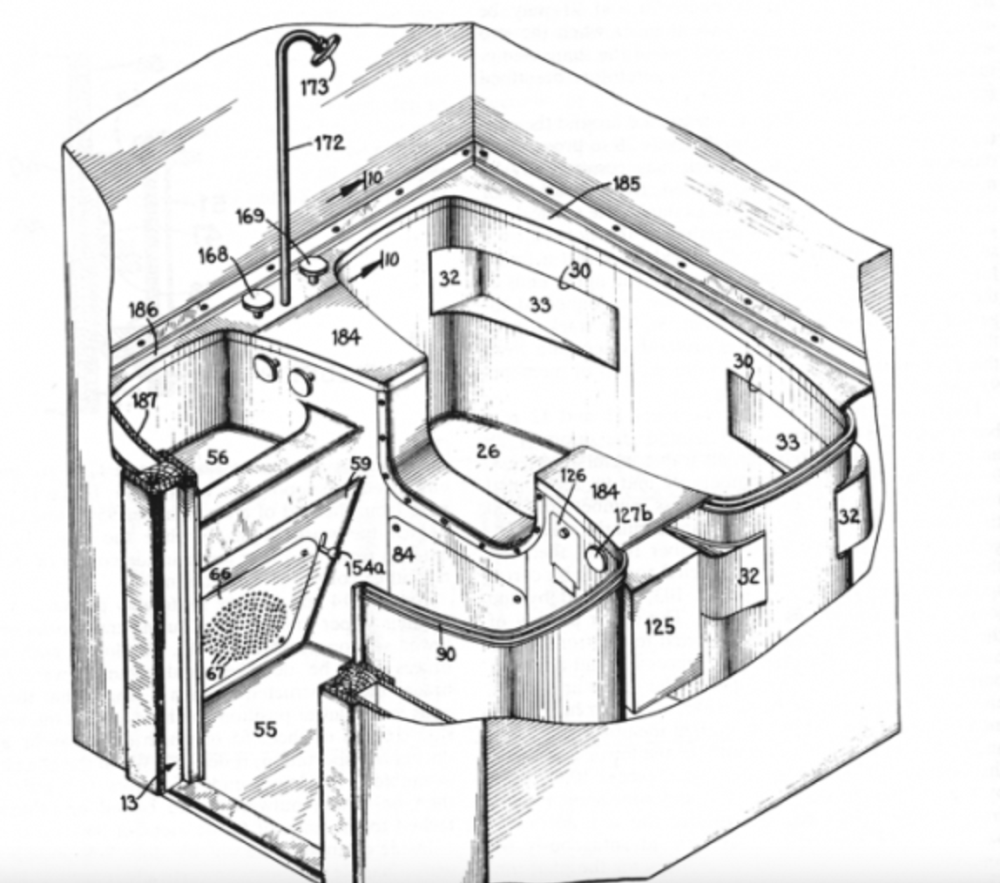 Buckminister Fuller’s Dymaxion House represents what was once seen as a reach for the future and what can now be regarded as a form of cutting edge technology. Now more than ever, the environment and efforts towards sustainability are necessary efforts that cannot be ignored. Looking back, it is quite poignant that Fuller heavily considered these factors in his vision of the Dymaxion House. Through its design and ethos, Fuller’s Dymaxion House should ultimately be more relevant today than it originally was in the 1930s. Consider it no coincidence that society often looks to the past for future inspiration. 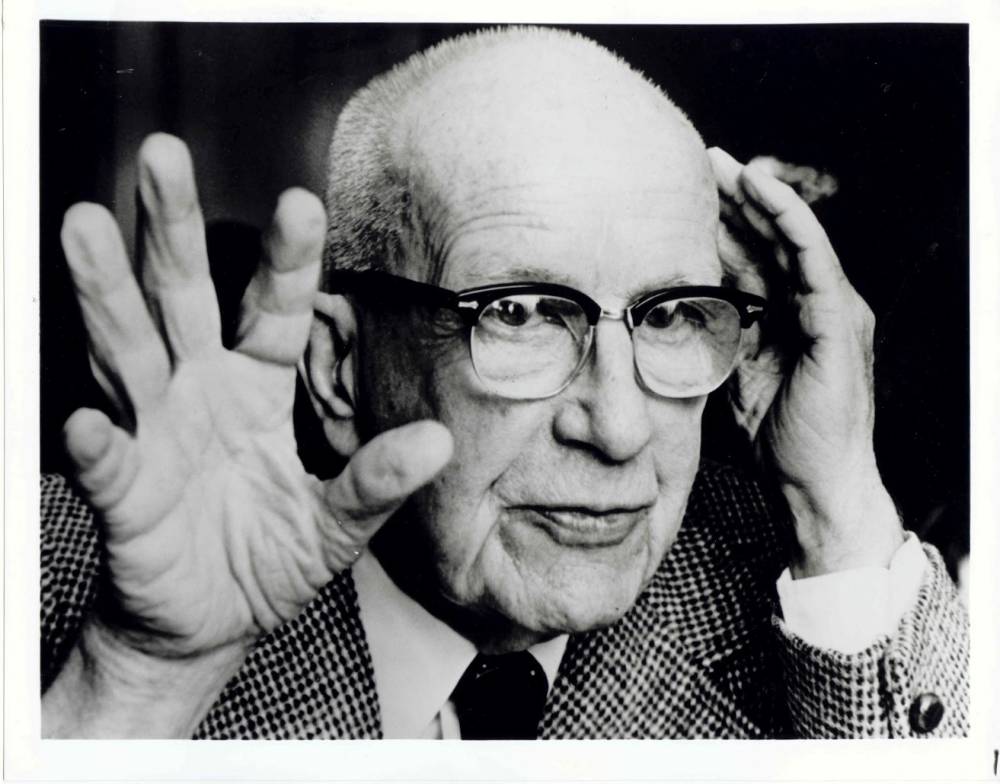