The late Bill Cunningham was an acclaimed legacy as a true originator in the art of street style photography. His creative gaze, photographic eye, preferred method of transport – a bike – and unwavering personal style – straight legged khakis, black dress shoes or sneakers, a solid shirt, and a classic blue French workman’s jacket – were feverishly consistent throughout his lengthy career. But who really was the man behind the blue jacket – where did he come from? How did he end up in fashion? And at what point did he start photographing life on the street?

Curiously enough, Cunningham was briefly a student at Harvard University, before dropping out in 1948 and moving to New York City at the tender age of 19. From a young age, Cunningham’s family took notice of his keenness towards fashion, thinking advertising could be a good alternative to a more traditional Harvard education, at which point the Boston-native began working in the advertising department of the iconic New York retailer, Bonwit Teller. 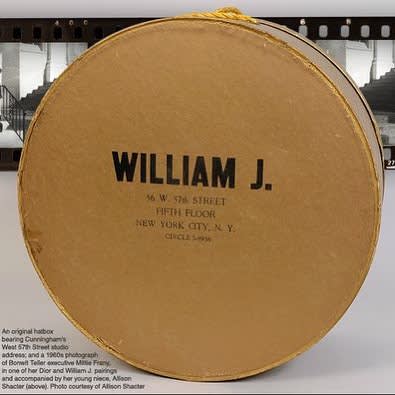 Cunningham once professed, “I could never concentrate on Sunday church services because I’d be concentrating on women’s hats”. This early passion served him well in his first entrepreneurial venture, a women’s hat line called William J. Bill, which he set up and sold out of his home on 52nd street, between Madison and Park Avenues in Manhattan.

The newly established millinery shop held its first fashion show in the back garden of Cunningham’s 52nd street home studio, after which, women of New York’s high society were queuing up for his fabulous and fashionable creations; his clients most notably included Marilyn Monroe, Brooke Astor, and Errol Flynn.

Despite his impressive and devoted roster of fans, Bill still worked two additional jobs to fund his modest lifestyle and creative project. William J. Bill was briefly closed after its namesake was drafted during the Korean War, at which time he worked in a “dress house” in Paris, until he returned to New York City and re-opened his millinery shop. 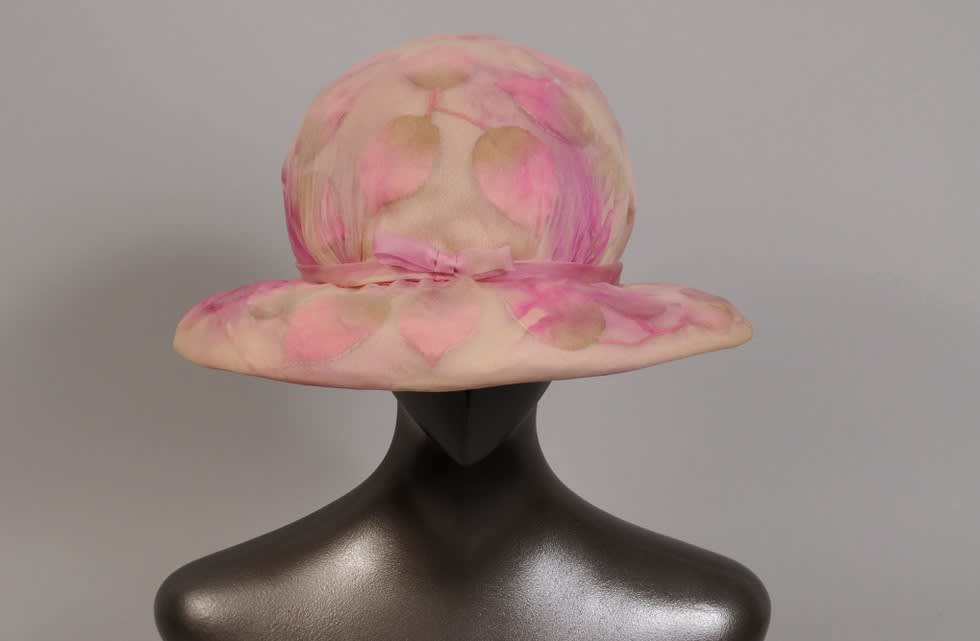 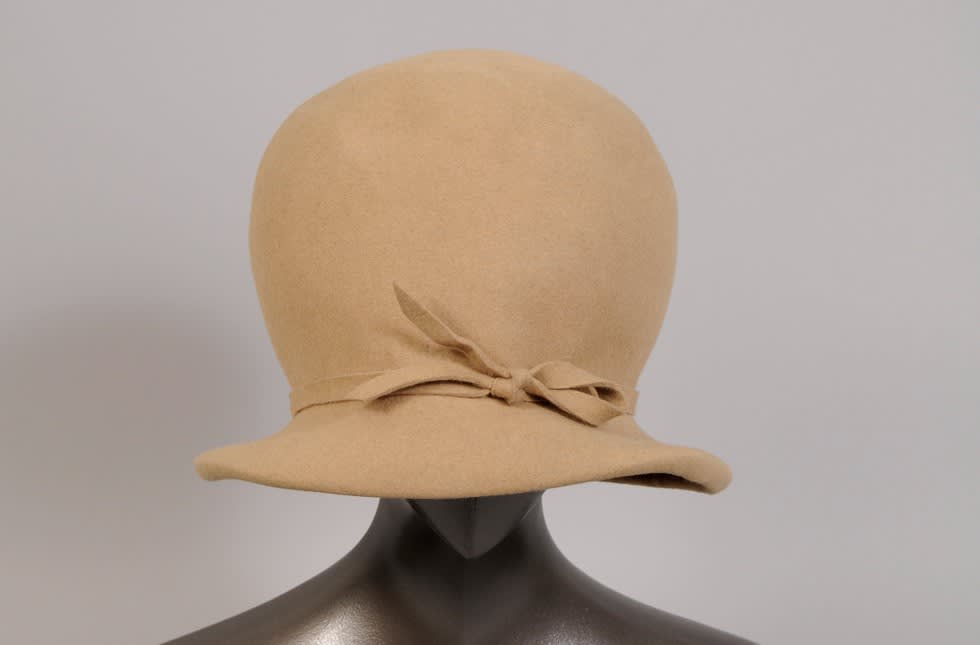 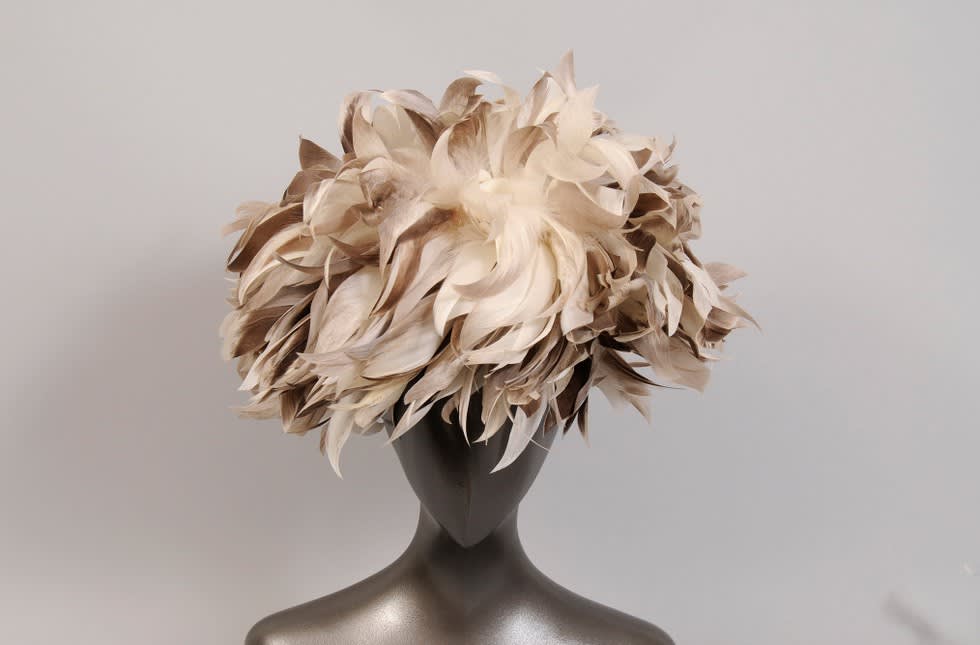 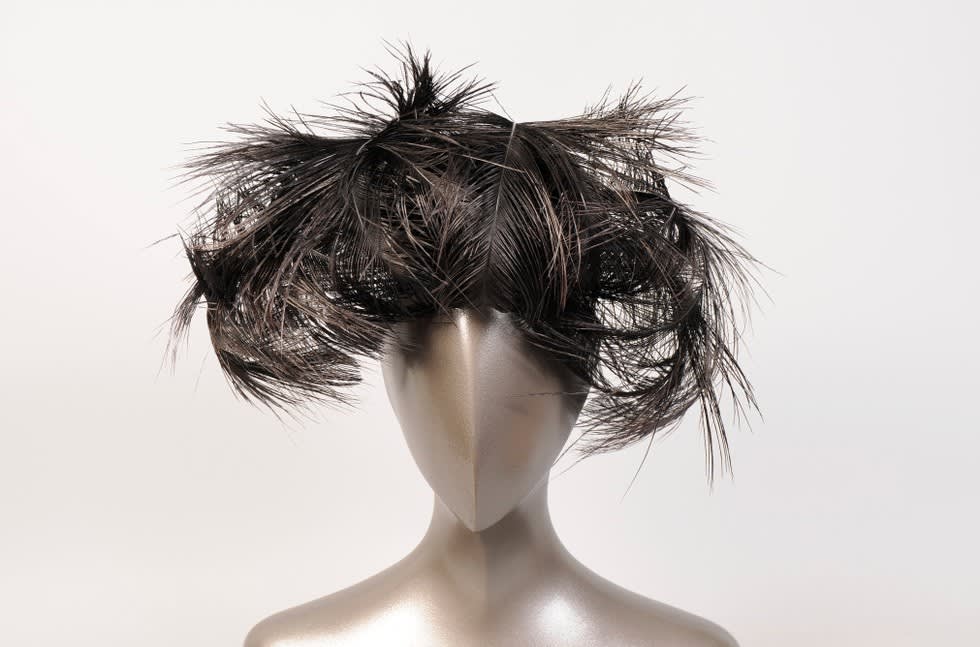 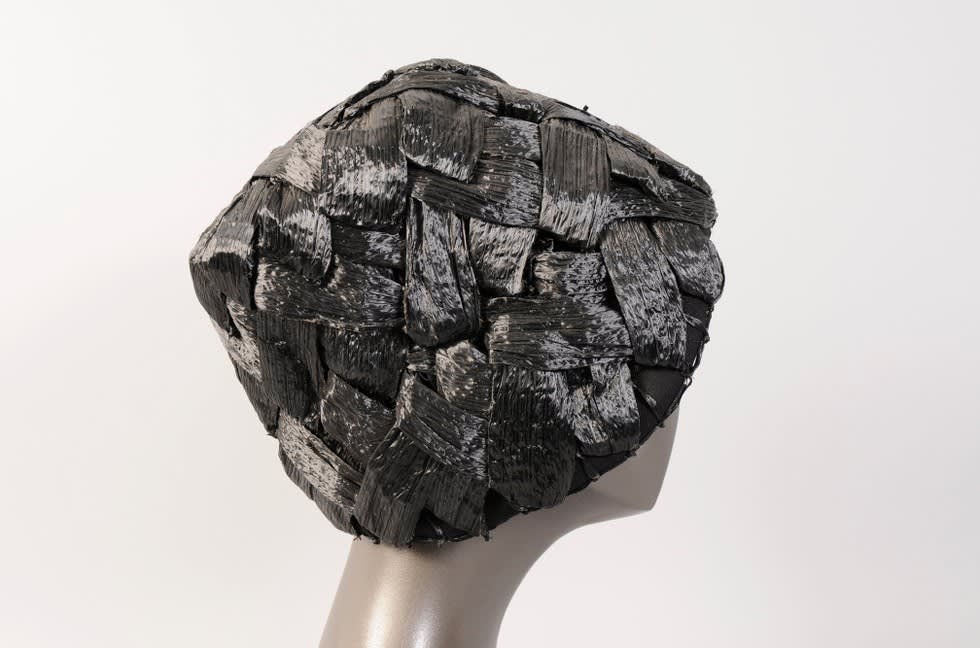 Although Cunningham’s designs were spectacular and visually alluring, often taking on the forms of see-dwelling creatures and striking shells, incorporating exaggerated elements and exotic textures, from a financial standpoint, it was a difficult business to maintain without investment or further expanding his product offering; he was one quoted saying, “Everything I did was a little too exotic – you know, for normal people”. 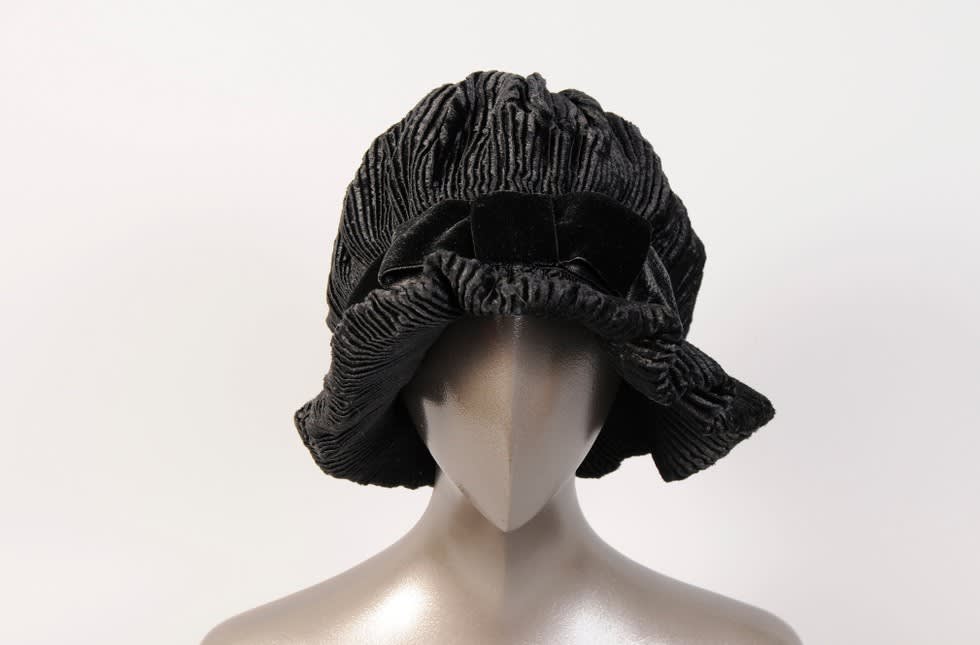 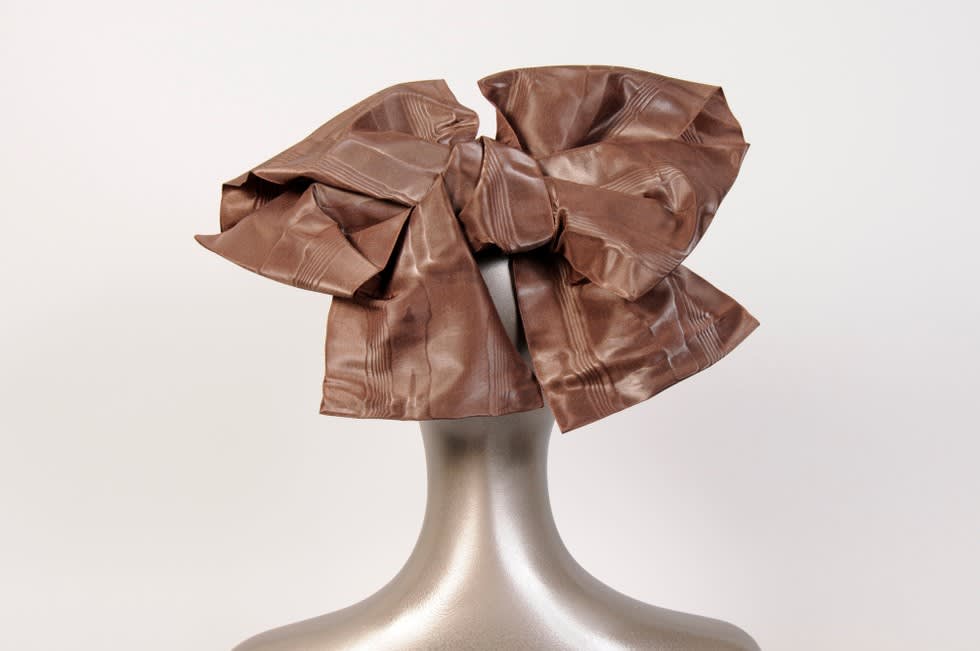 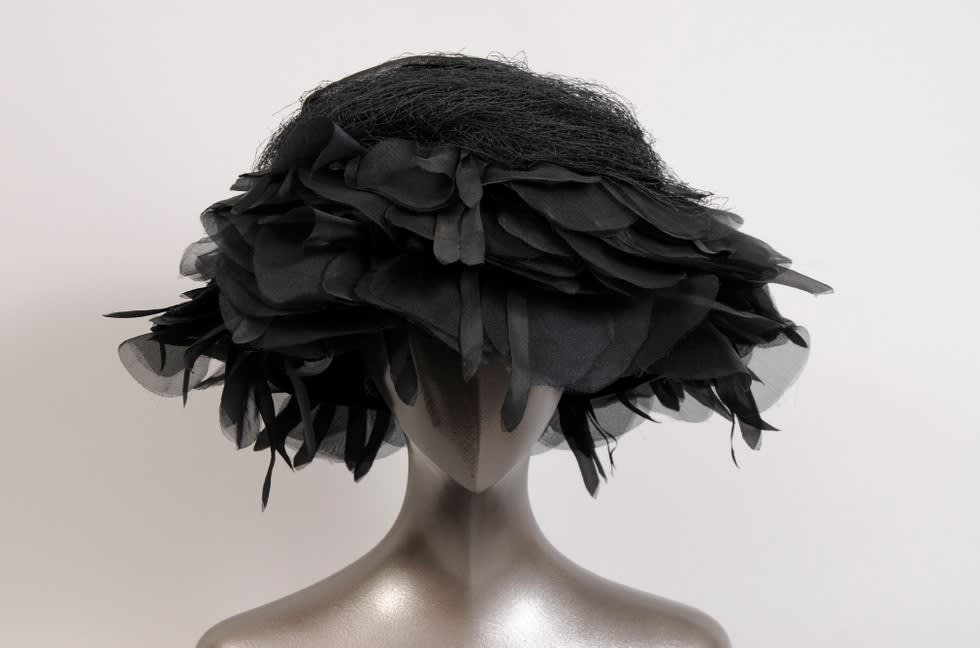 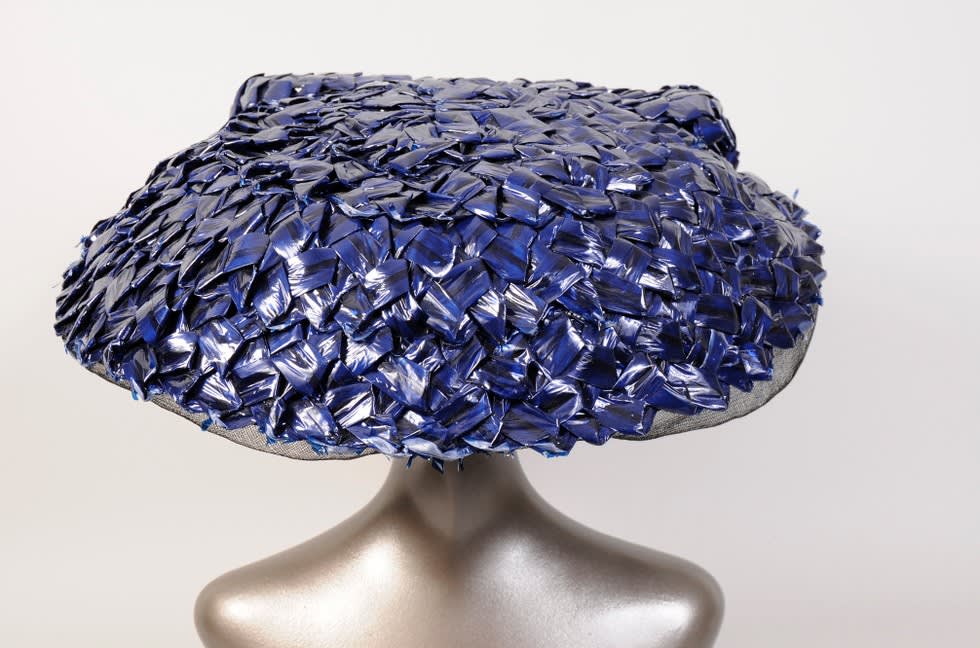 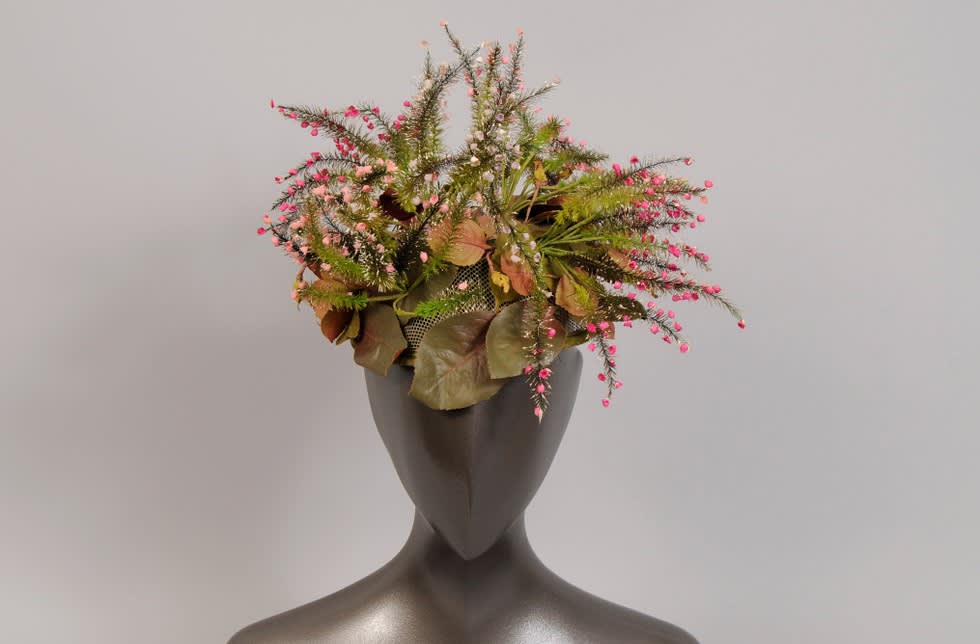 This renegade creative drive led Bill to explore other areas of fashion including photography, particularly a format that was not widely practiced at the time, street style photography. Like his hats, Bill’s photographs embodied Cunningham’s joyful, lively spirit, great attention to detail and unyielding love for fashion. Bill Cunningham went on to become the most successful and astute street style photographer in history, working for Women’s Wear Daily, The Chicago Tribune and, most notably, the New York Times, chronicling fashionable inhabitants from around the world, in his own, very unique, visual style. 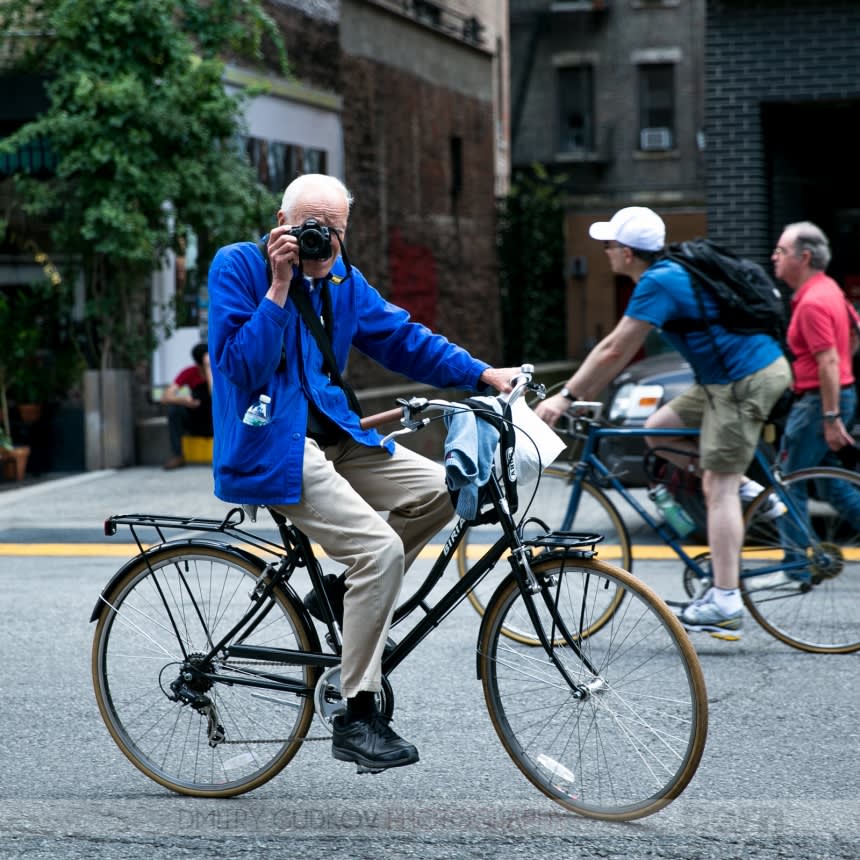 On the streets of New York