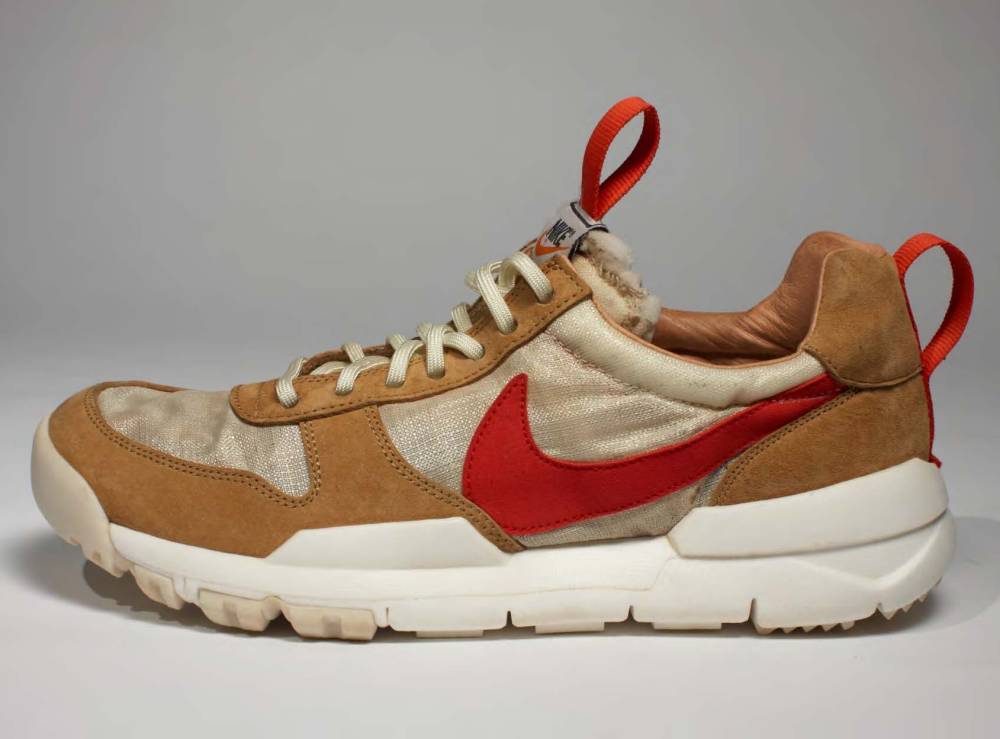 In 2012, Tom Sachs and Nike released the first iteration of their Mars Yard Sneaker. The initial project dubbed 'Nike Craft', stemmed from a conversation between Sachs and Nike CEO Mark Parker on the merits of handicraft versus the culture of scale tied to factory production. A design triangle exists for any consumer product, in which only two of three vertices – quality, speed, cost – can subsist simultaneously. Through the founding of Nike Craft, Sachs, together with Nike, aimed to embrace innovation as a necessity, focusing the mind on creating products of exceptional longevity.

Arguably the most recognizable and iconographic piece in the first round of Nike Craft products, the Mars Yard Shoe has amassed cult status since its release in 2012. Akin to Nike’s historical approach at designing shoes specifically for athletes, Sachs crafted the sneaker with a particular man in mind, one who challenges his mind to equivalent heights as Nike’s Olympian’s test the physical thresholds of their bodies. Tom Sachs’ athlete was Tommaso Rivellini; a mechanical engineer who invented the airbags used on the 1997 and 2004 Mars rovers, and who, just like athletes, needs comfortable shoes. 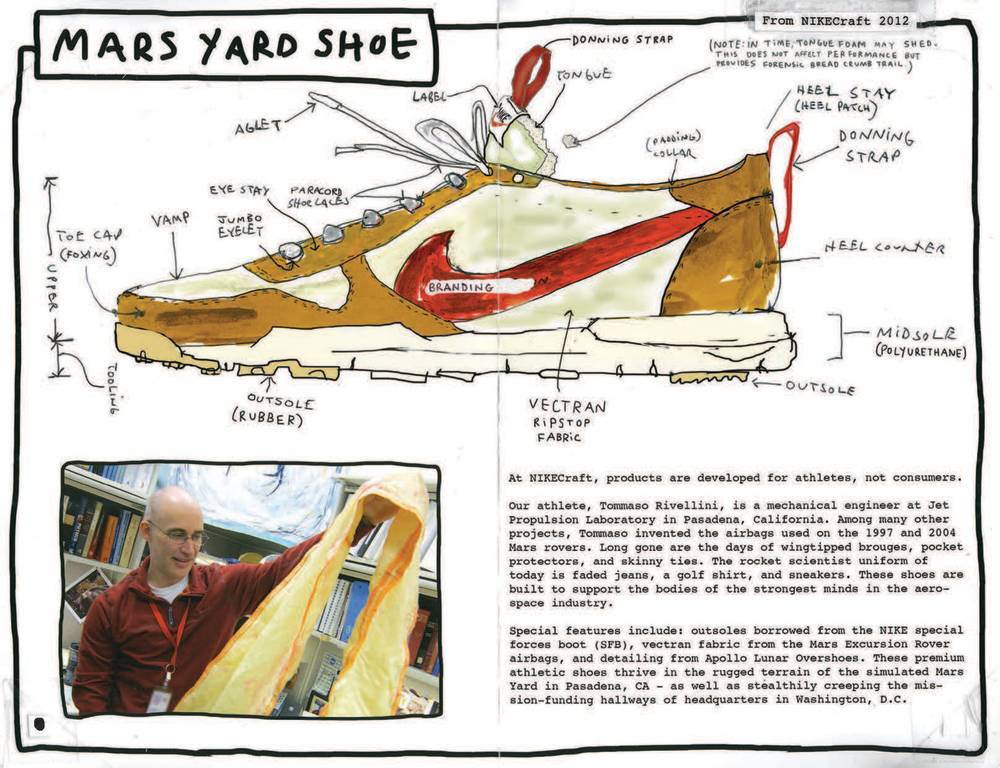 The initial sneaker borrowed a number of key design attributes from existing footwear and materials; outsoles from the NIKE Special Forces Boot (SFB), detailing from the Apollo Lunar Overshoes and Vectran fabric from the Mars Excursion Rover Airbags, designed by Tommaso Rivellini. The coloration of the original shoe was dictated by the inherent color of the featured materials, not counting the sneaker’s red detailing, in particular the commanding Nike Swoosh, which was rendered in a bright hue as a firm declaration of branding. The raw, exposed foam of the tongue was designed with the intent to break away and shed, not affecting performance but rather leaving a forensic nibble of a trail. While the first generation of the Mars Yard Shoe passed every initial test before release, it ultimately failed in the area of performance when used in the real world.

Mars Yard 2.0, released in 2017, took into account these failures and exists as a highly improved version of its former self. Vectran, while extremely durable, failed under folding fatigue and hot spots created by the wearer’s feet. In turn, the synthetic fiber was replaced with a polyester wrap-knit tricot mesh, a more breathable material. The Mars Yard 2.0’s red tongue donning straps were reinforced with an X-box stitch, while the tread nipples on the outsole of the shoe were inverted for safety reasons, and the newest sneaker includes optional cork sock liners, for those who choose to go sockless, as cork is proven to have inherent antibacterial properties. All in all, perfection can be improved upon, as firmly exhibited by Mars Yard 2.0. Who’s to say there isn’t already a 3.0 in the works, or perhaps, an entirely new design, which will soon captivate a worldwide sneaker-obsessed audience. 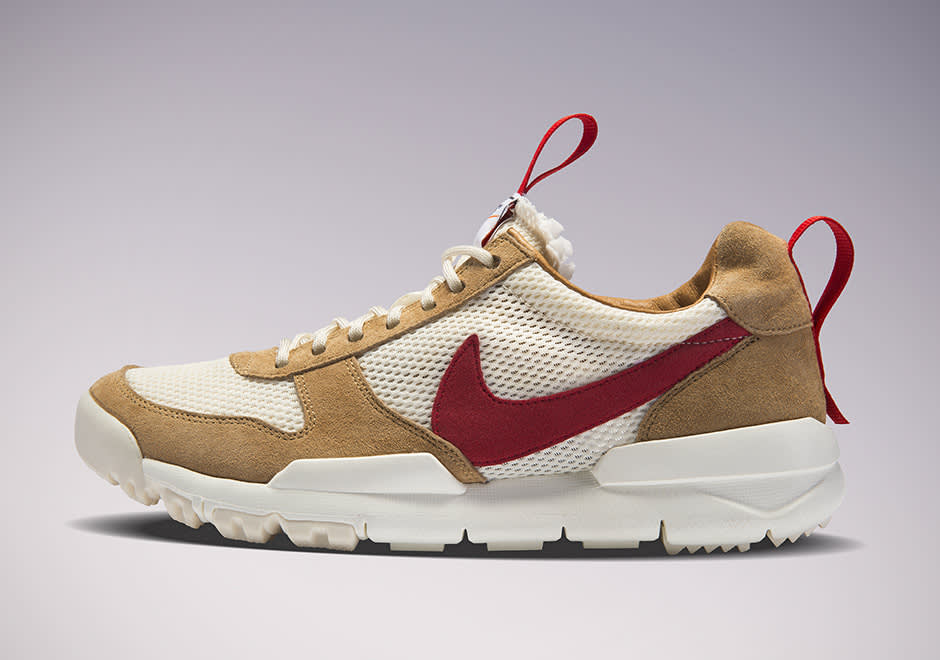