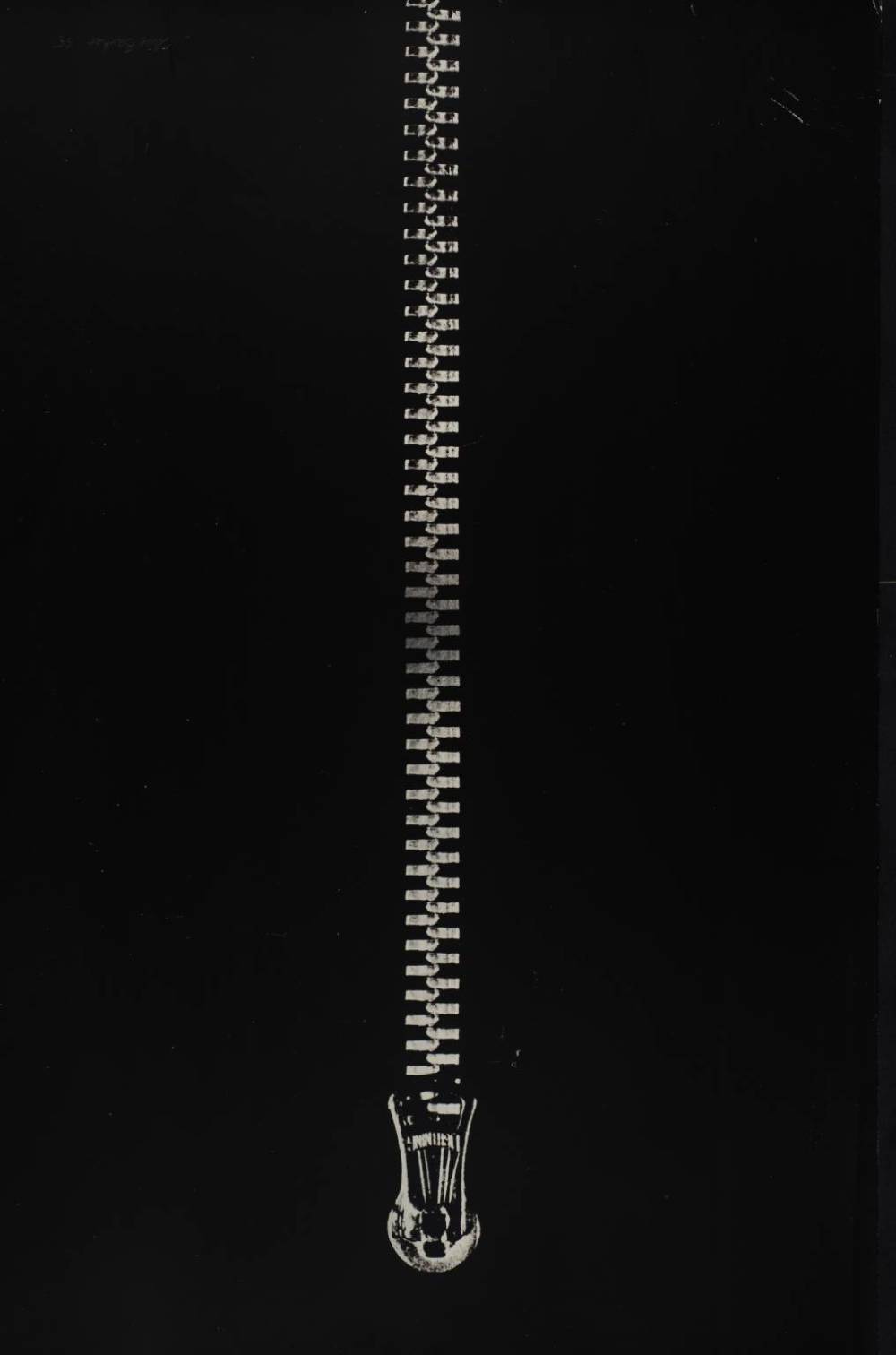 The first zipper premiered in 1893 at the World’s Fair in Chicago; an odd looking contraption that was met with a slew of skeptics. It wasn’t until two decades later that a modernized zipper was eventually designed by Gideon Sundback, a workman at the Universal Fastener Company in New Jersey. Sundback received a patent for his “Separable Fastener” in 1917 and the zipper became the preferred fastening mechanism for automobile manufacturers across North America.

In 1916 Emile-Maurice Hermès, a French businessman and patriarch of the famed Hermès family – known at the time for leather goods, horse saddles and suitcases – traveled across the Atlantic to meet with American industrialist Henry Ford. Struck by a curious fastening mechanism he spotted on the cloth top of a car in Canada, Hermès returned to France and procured a two-year patent for the skeletal-like silver sliding system, confident that the zipper could be adapted for use on handbags, suitcases and clothing. 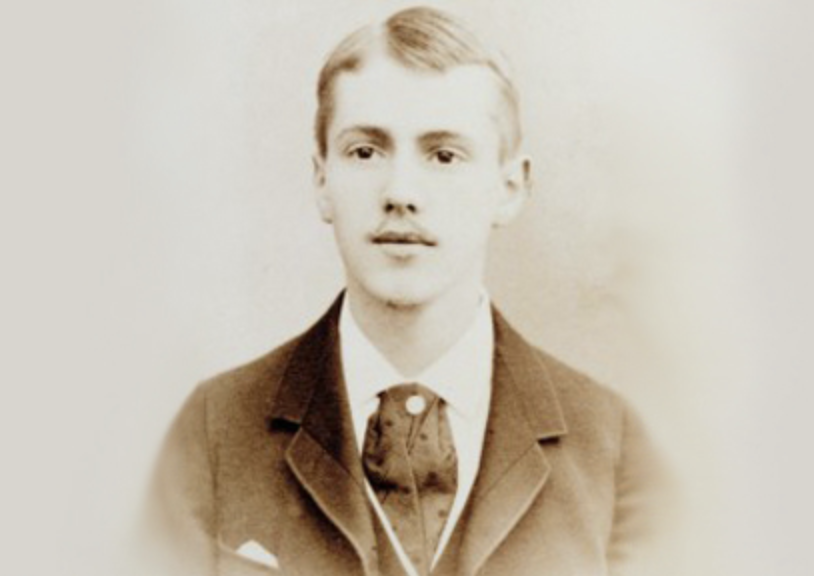 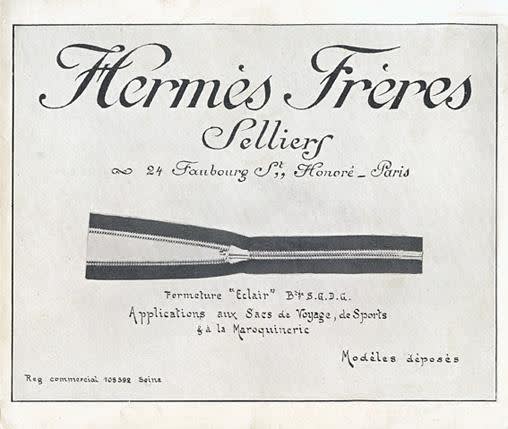 Recognizing a growing demand for sleek leatherwear to compliment the booming automobile and airplane era, Hermès revolutionized early 20th-century outerwear by creating the first ever leather jacket with a zipper closure – worn by the Duke of Windsor – and in 1922, introduced an entire line of leather handbags utilizing the metal closure in place of metallic clasps, to better secure precious items. 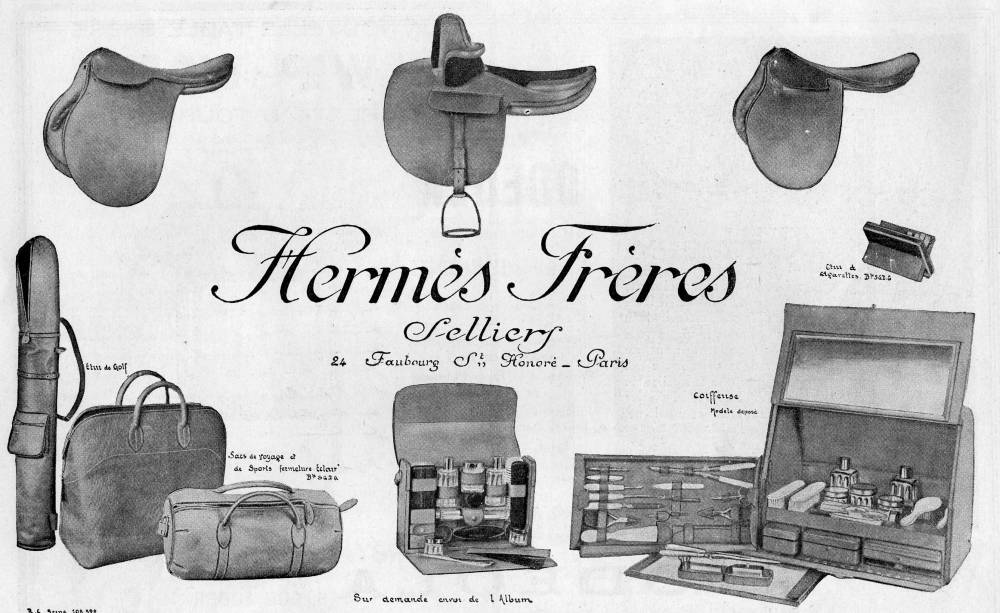 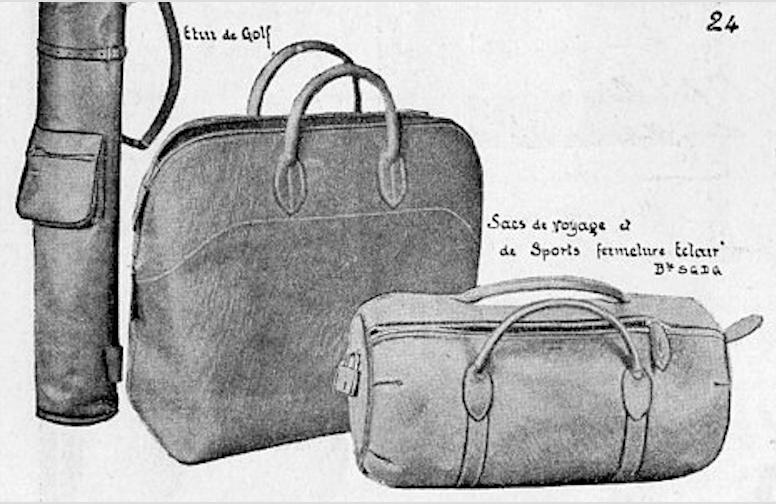 By virtue of securing the European patent, the zipper became commonly known as the ‘Hermes Fastener,’ and the French brand’s workrooms were so expert in the use and manipulation of zippers that other companies turned to Hermes to learn about the new age silver sliding system.

The zipper quickly evolved from a utilitarian fastening device into a modern marvel when Elsa Schiaparelli first introduced exposed zippers as a design element on couture gowns, as well as colored zippers to match the material used in her garments.

By 1947 American denim brand Levi’s began using zippers in its jeans as opposed to a traditional button closure to attract female shoppers, a move that was later immortalized by the legendary Rolling Stones cover art for the band’s 1971 album “Sticky Fingers,” designed by Andy Warhol.

Over a century after its inception, the zipper remains one of the most significant innovations in the history of fashion, utilized by billions of people around the world everyday. 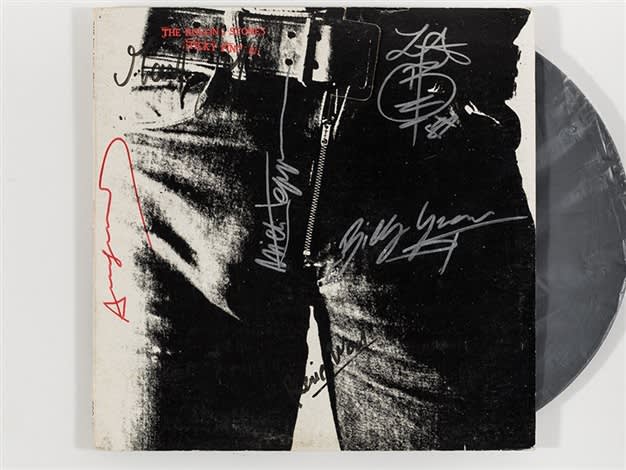 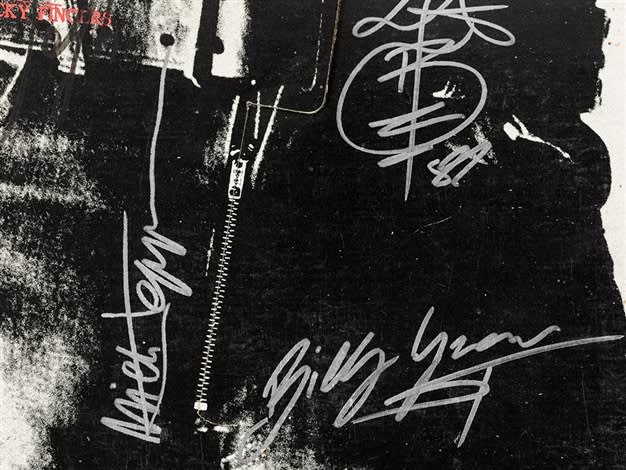 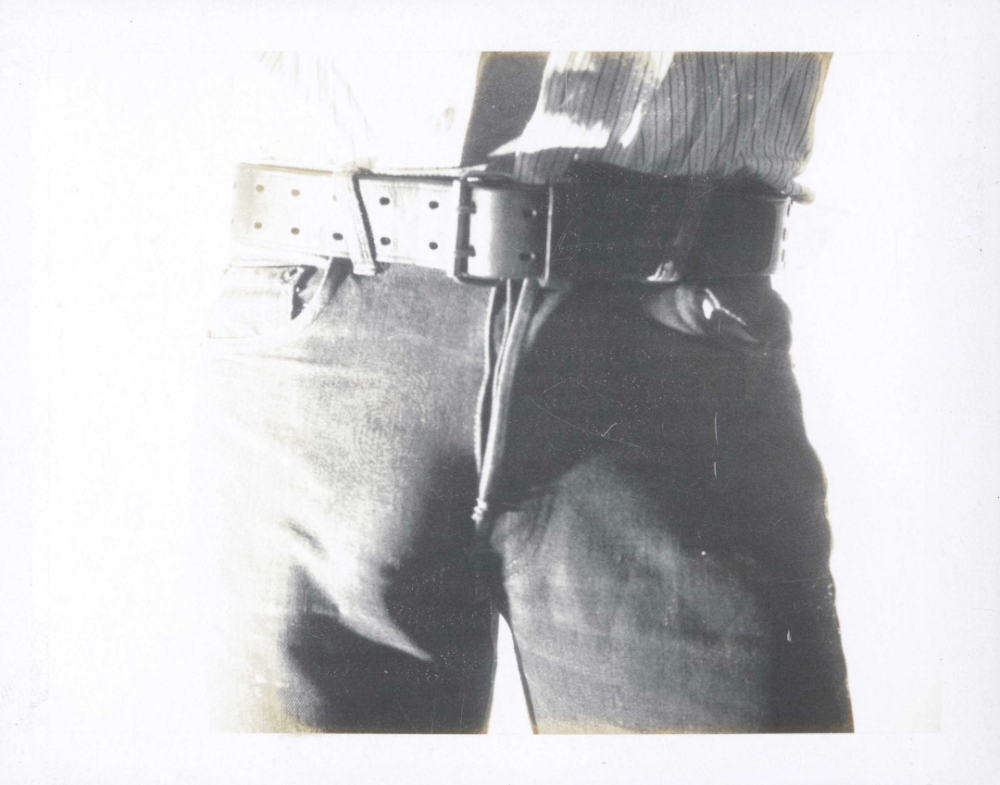 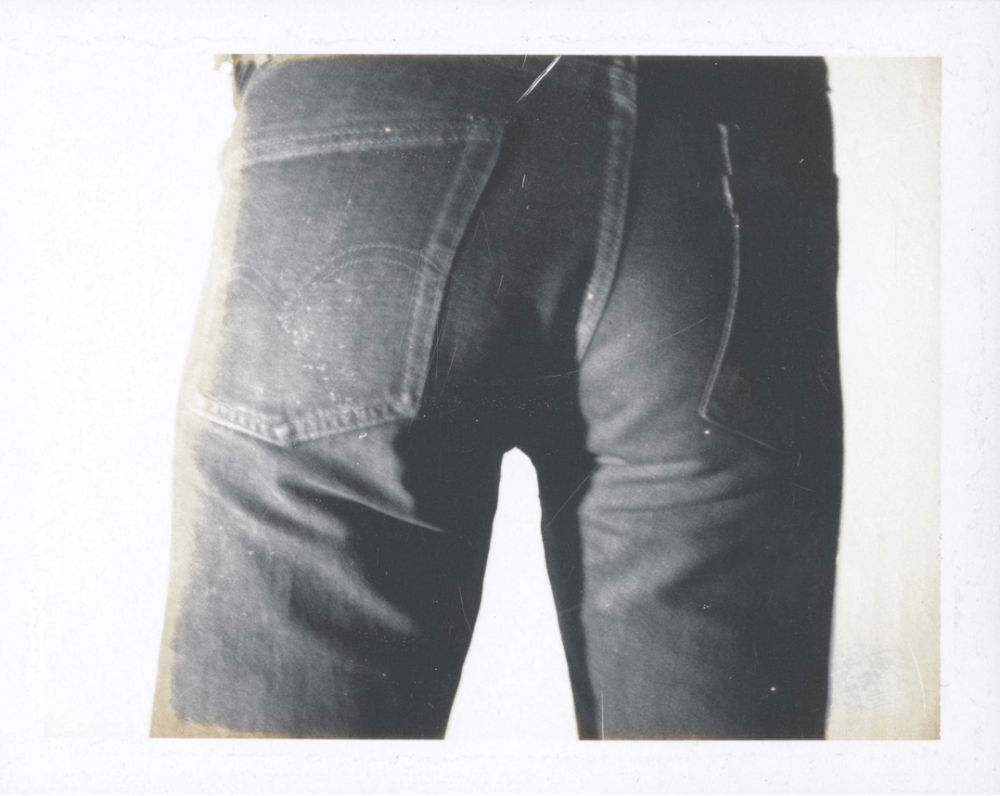