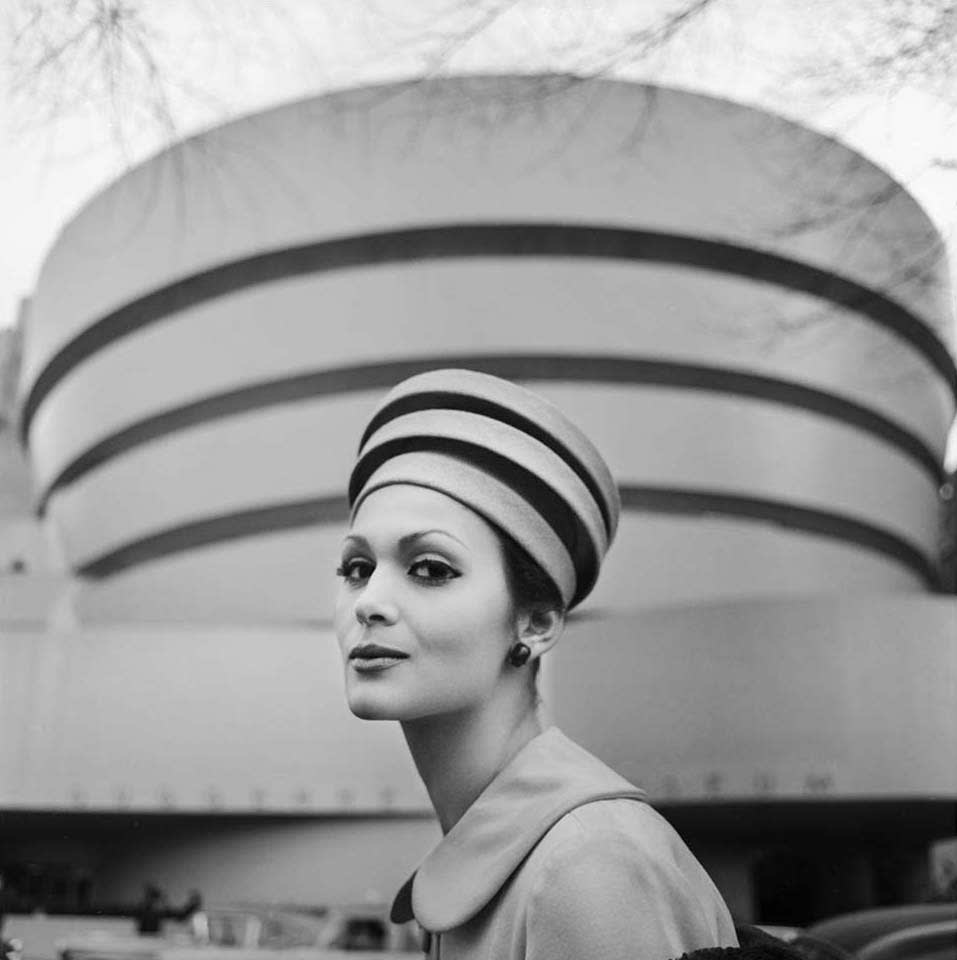 In basic terms, a museum is a building in which objects of historical, scientific, artistic, or cultural interest are stored and exhibited, but as any museum-goer would rightfully attest, the symbolic significance of these historic institutions often far exceeds the sum of their individual parts and the value of their respective collections. Museums are places for people of all ages, races, social classes, and backgrounds to go learn, observe, commingle, and most importantly, get inspired.

On rare occasion, however, inspiration might strike even before stepping through the entrance. Such was the case for 20th century milliner Sally Victor, whose Guggenheim-inspired hat design sought creative reference not from a standout work in the museum’s impressive collection, but from the building itself. 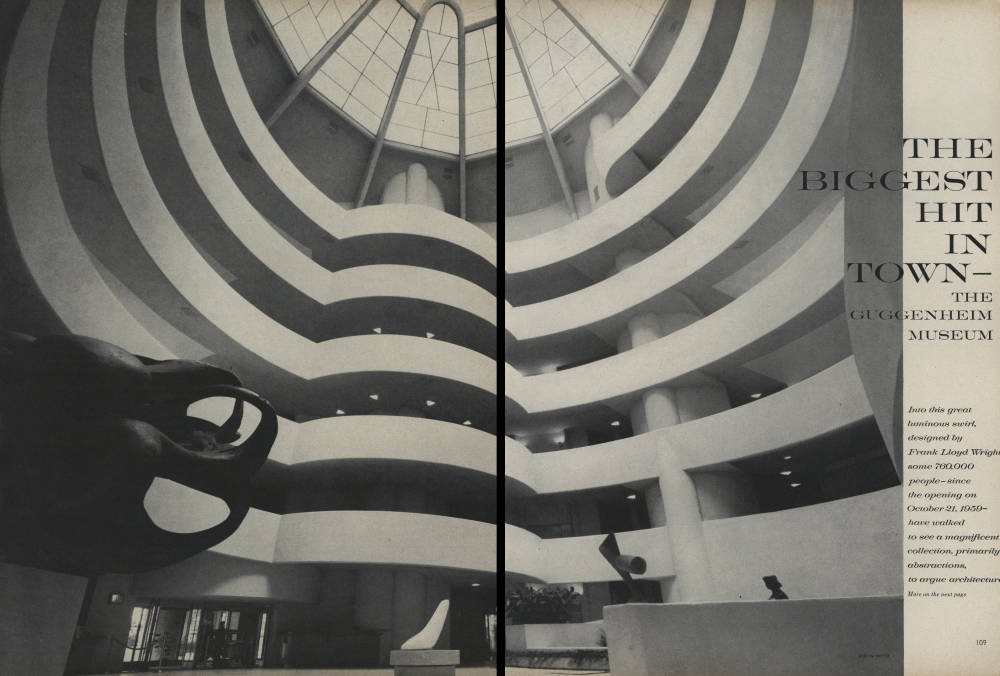 Born just after the turn of the 20th century in Scranton, Pennsylvania, Sally Victor took an interest in design at a young age after her family moved to New York City. During her teenage years, Victor began working in the hat department of Macy’s and in 1934, established a fashion label under her name, setting up a private millinery salon on East 53rd Street. 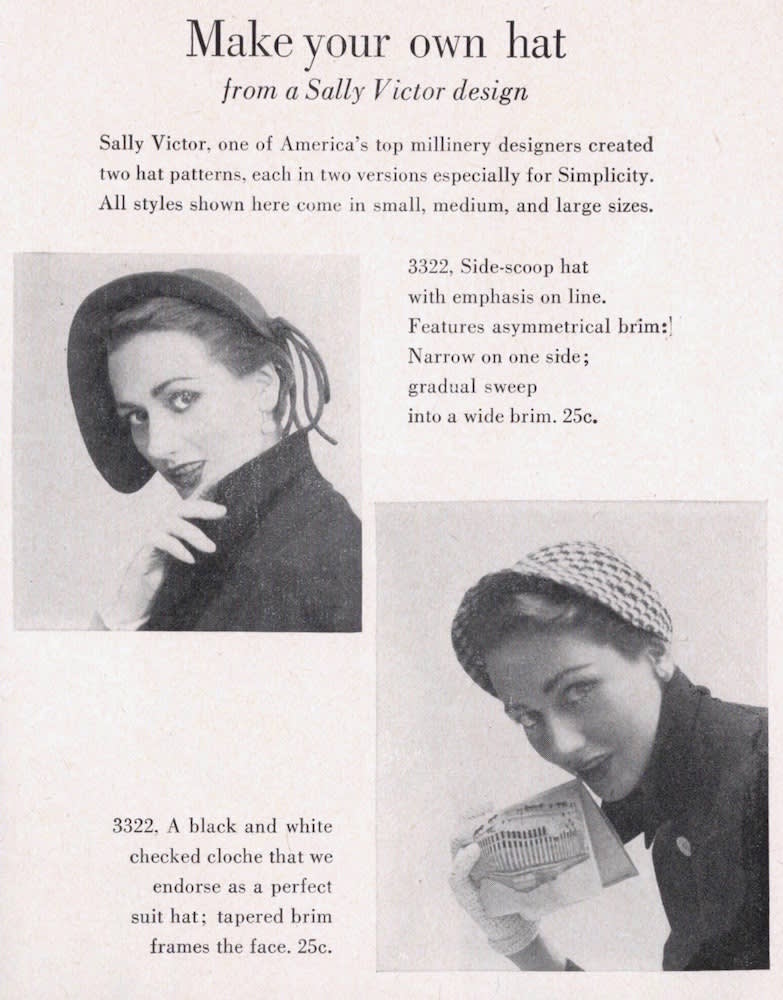 From the start, Victor’s mission was simple: “To design pretty hats that make women look prettier.” Soon after, her work began to sell in high-profile department stores and her client roster counted several First Ladies including Jackie Kennedy and Mamie Eisenhower – the latter of whom wore Victor’s “Airwave” designs at her husband Dwight’s inauguration in 1953 – and Hollywood actresses such as Irene Dunne, Helen Hayes, and Mamie Oberon. 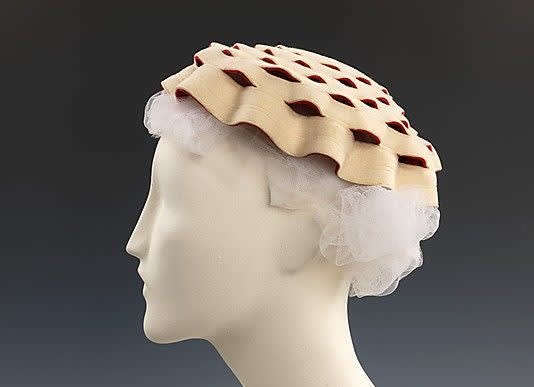 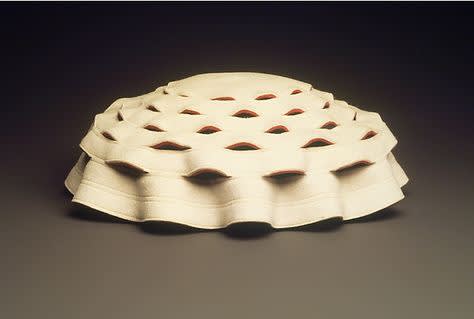 Widely regarded as an innovator in her field, Victor was one of the first milliners to introduce synthetic materials alongside traditional ones – merging old and new, classic and modern – and drew inspiration from a diverse range of subjects, including Native American art, Japanese armor and Chinese lanterns, as well as European painting and modernist architecture.

Furthermore, intrigued by the versatility oﬀered in collapsible and circular hat designs, she experimented with concentric construction methods throughout her career; feeling that she was creating something for her customers that was both easy to travel with and easy to wear. It wasn’t until 1960, however, that Victor’s thoughtful research and innovative construction techniques would come together in a single design, known as the Guggenheim Hat. 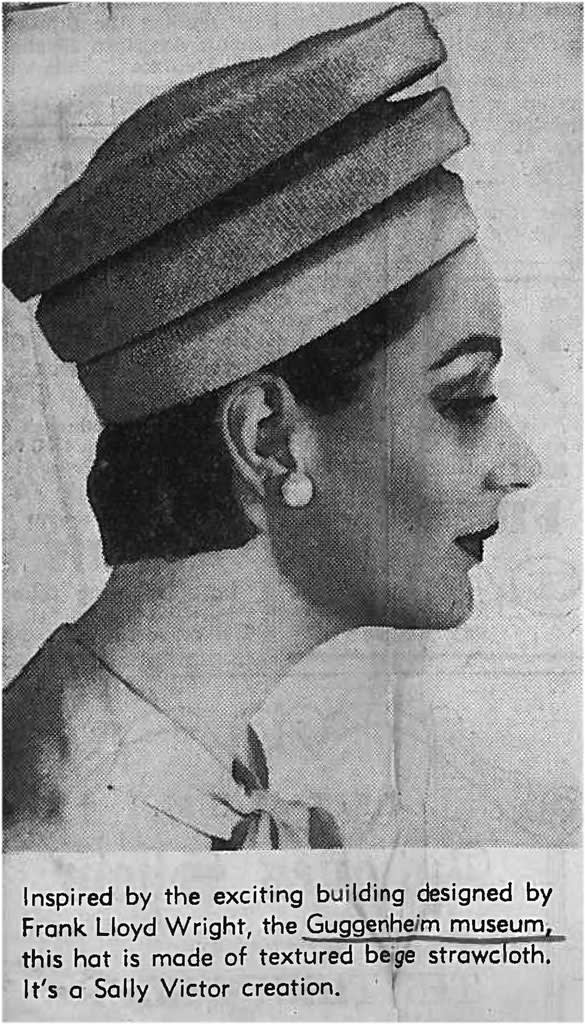 Inspired by the Guggenheim Museum, designed and built by Frank Lloyd Wright between 1943 and 1958, Victor’s hat demonstrates how the distinctive structure motivated not only photographers to use it as a backdrop for photoshoots, but how it prompted high-fashion designers to make building-inspired clothing and accessories. While the hat’s stacked and spiraling shapes clearly echoe the curving ramps denoted by the Guggenheim’s façade, the design also spoke to Victor’s earlier interest in collapsible, concentric construction techniques; serving as the perfect marriage of form and function. 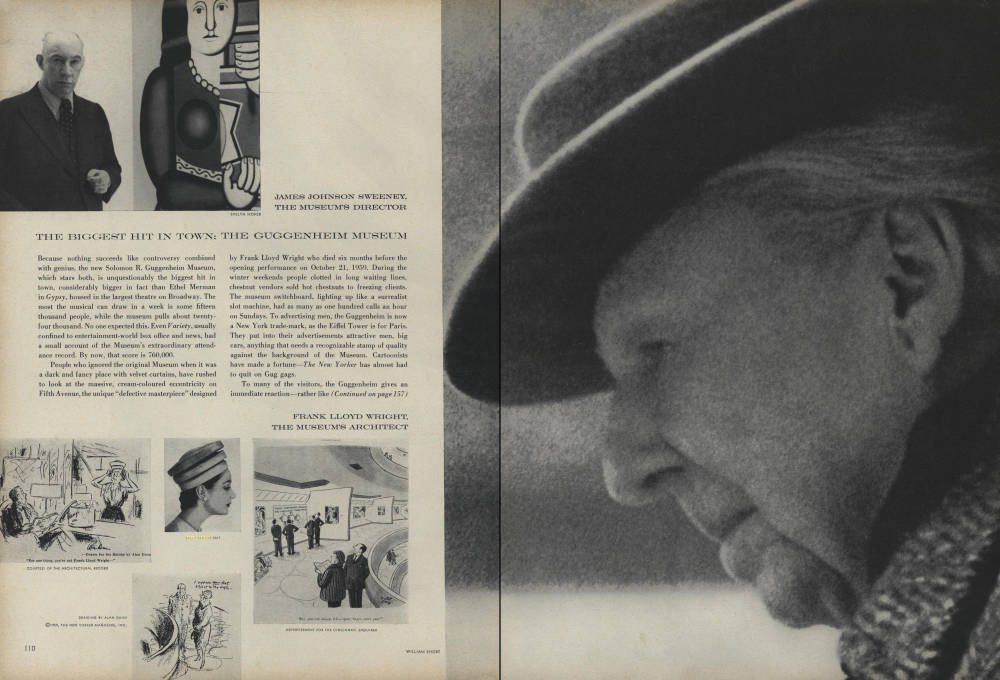