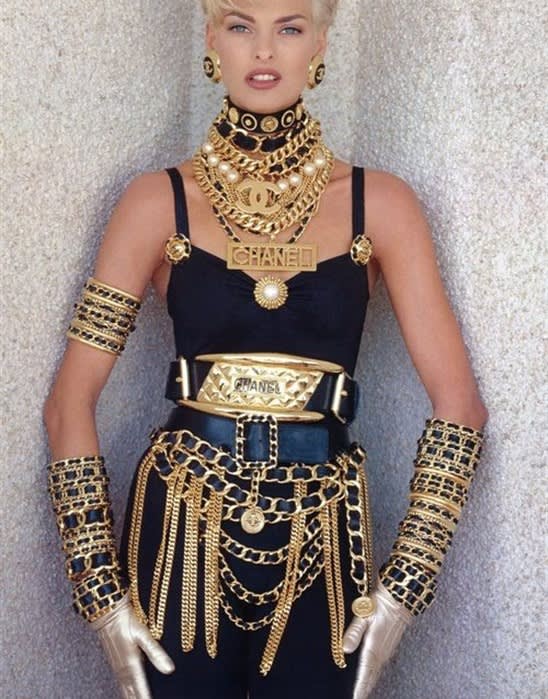 American architect Robert Venturi famously studied the landscape of Las Vegas to inform his work. A process through which he learned that architecture was not strictly an abstract form determined by spatial and functional requirements; it was an object for ornament. Largely credited for developing the founding principles of post-modern architecture, Venturi considered the infinite uniformity put forth by modernist architects as a point of esteemed contention, preferring chaos, ornamentation and endless inconsistencies.

Akin to the work of 60s-era Pop artists, Robert Venturi connected with the significance of ordinary iconography and embraced the validity of convention. Pop art glorified the ordinary, something Venturi strived towards achieving in his work, through the inclusion of common, ornamental details, such as mullions on windows. 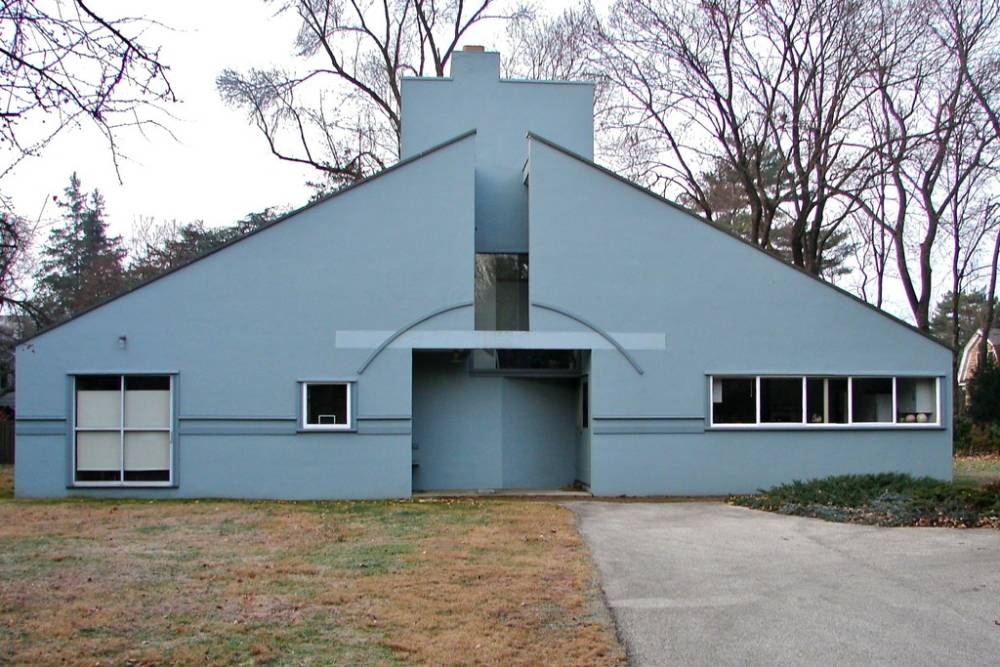 The spirit of Venturi’s architectural philosophy was most shrewdly expressed through his re-phrasing of Mies van der Rohe’s modernist aphorism, “Less is More” to, “Less is Bore”, succinctly defining Venturi’s post-modern aesthetic. Robert Venturi manipulated architectural ideals put forth by modernism, re-introducing ornamentation as a substitute for dramatic forms.

In studying Venturi’s approach to the medium of architecture, it becomes evident that his methodology is most closely linked to the creative ethos of fashion designers in the 1980s. 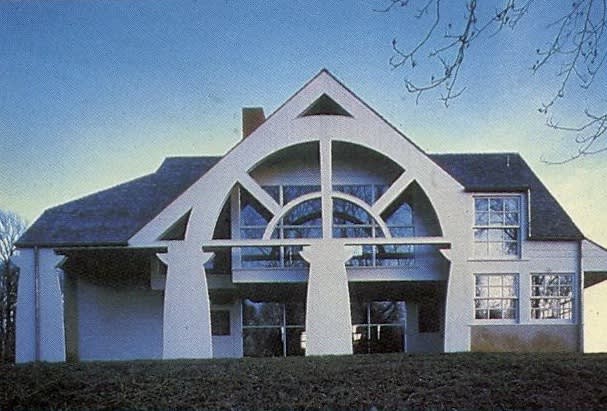 Characterized as an era of oxymoronic excess, the 1980s saw the rise of fashion icons from Boy George to Grace Jones, designers such as Jean Paul Gaultier, Claude Montana and Thierry Mugler, as well as the revitalization of the house of Chanel through the eyes of Karl Lagerfeld. Yves Saint Laurent was a commanding force in fashion throughout the decade and Azzedine Alaia became famous as the first European designer to use Lycra fabric. In an era defined by full looks, exaggerated cuts, over-embellishment, overt sexuality and the rise of anti-fashion, the 1980s were without question a decade of the “Less if Bore” mentality.

The exaggerated silhouettes that characterized fashion of the 1980s were prominent elements within the designs of Thierry Mugler, Claude Montana and Yves Saint Laurent. Claude Montana grew to esteemed fame throughout the decade, known for his “total look” designs. With shoulders becoming wider and proportions more plentiful, Montana’s grandiose cuts and complete looks were favorites of 80s icons from Grace Jones and Annie Lennox, to Boy George and Michael Jackson. The designs of Thierry Mugler embraced extremes, further magnifying proportion through his garment’s thin waists, rounded hips and highly accentuated broad shoulders. Yves Saint Laurent expanded on his trademark design narratives, which employed flawless color combinations that were refined yet full of vitality, modernizing his garments throughout the decade by way of exaggerated proportions, strong shoulders, plentiful volumes and commanding ruffles.

1980s excess was demonstrated most notably in the designs of Karl Lagerfeld for Chanel, Christian Lacroix and Gianni Versace. Lagerfeld’s revival of the house of Chanel was initially characterized through the impetus of reimaging the storied brand for the modern woman; a concept that drew heavily from Chanel’s celebrated history producing costume jewelry. Exaggerated iconography, thick gold chains and over-embellished accessories were prominent characteristics of Lagerfeld’s designs throughout the decade. Gianni Versace launched his namesake Italian label in the 80s, instantly developing his trademark aesthetic which focused on vivid colors, black and gold baroque patterns, bold prints and sexy cuts. In the latter half of the decade, French designer Christian Lacroix became one of the era’s most desired couturiers on account of his Neo-Baroque design philosophy characterized by the mixing and matching of whimsical colors, ornate textures and intricate patterns, creating garments that collaged cultures and eras in a categorically 1980s fashion.

As much as the 80s were defined by a counter-culture movement known as ‘Anti Fashion’, they were also an era characterized by overt sexuality. The introduction of Lyrcra fabric in the designs of Norma Kamali and Azzedine Alaia, the first American and French designers to use the material, respectively, made it possible to democratize a tighter, more sexualized silhouette. Alaia enjoyed working with this pliable, elasticized material in addition to jersey, creating couture gowns that famously fit the body like a second skin. The 1980s also saw the release of Jean Paul Gaultier’s first Cone Bra – most notably worn by Madonna for the Blonde Ambition tour in the early 90s – an overtly sexual design that has since become synonymous with the French designer’s playful, sexualized aesthetic. 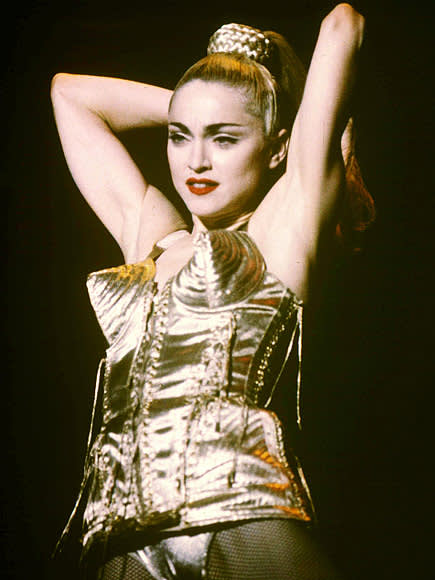