Meaning “Rebirth” in French, a period between the14th and 17th centuries bridging the time span between The Age of Enlightenment and Modern History. Widely considered a period in European civilization immediately following the Middle Ages and conventionally held to have been characterized by a surge of interest in Classical scholarship and values. The Renaissance also witnessed the discovery and exploration of new continents, the substitution of the Copernican for the Ptolemaic system of astronomy, the decline of the feudal system and the growth of commerce, and the invention or application of such potentially powerful innovations as paper, printing, the mariner’s compass, and gunpowder. To the scholars, artists, and thinkers of the day, however, it was primarily a time of the revival of Classical learning and wisdom after a long period of cultural decline and stagnation. 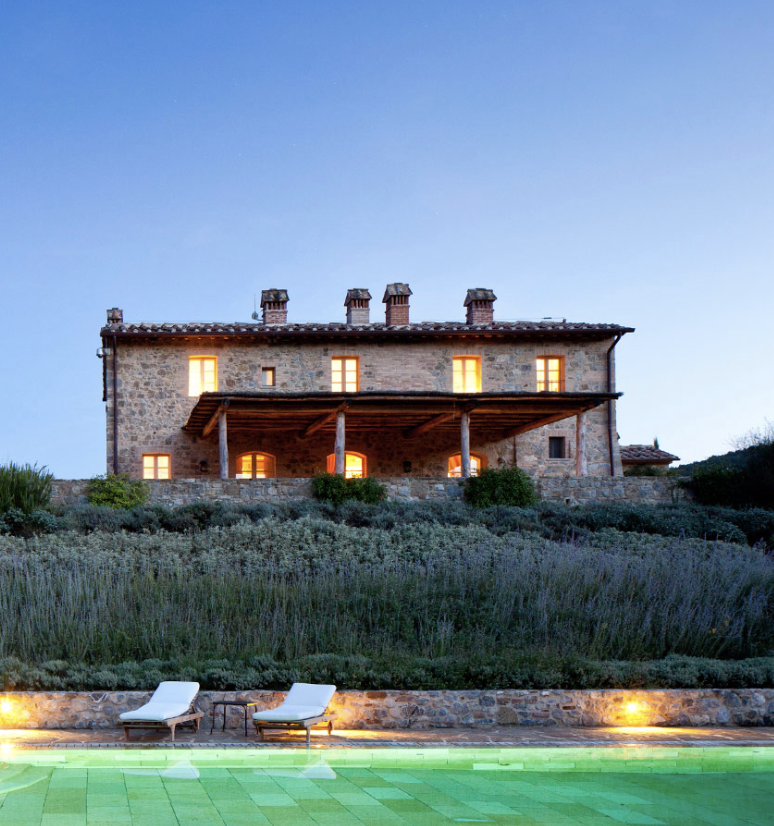 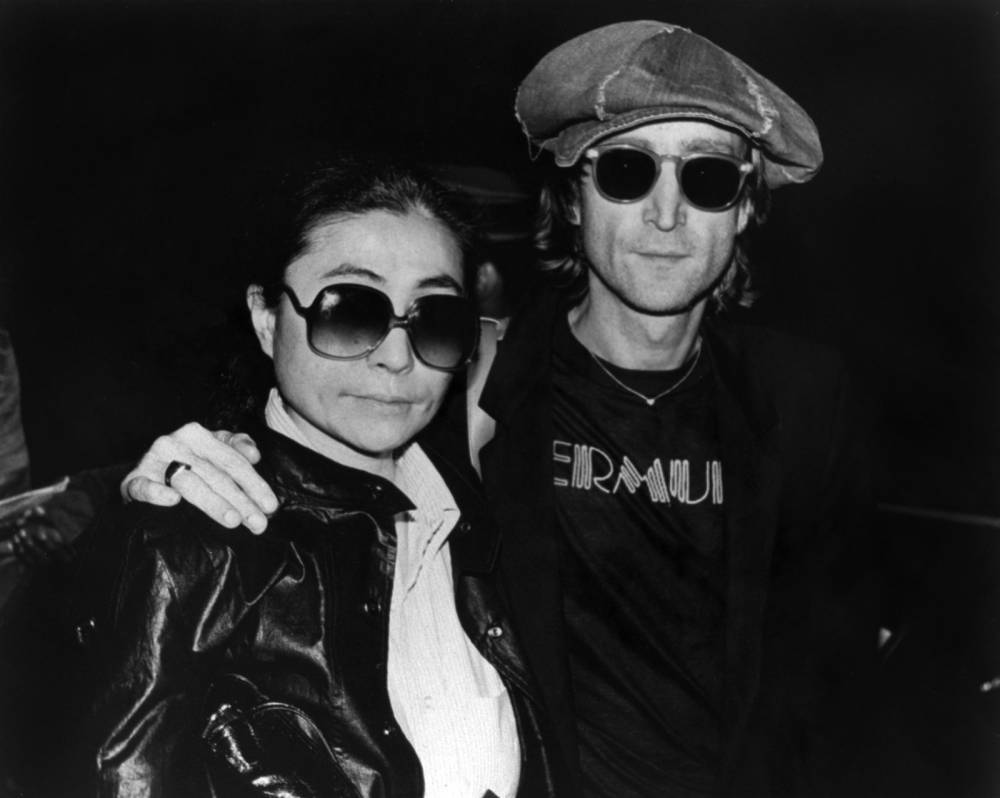 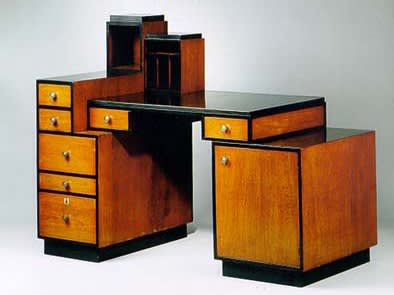 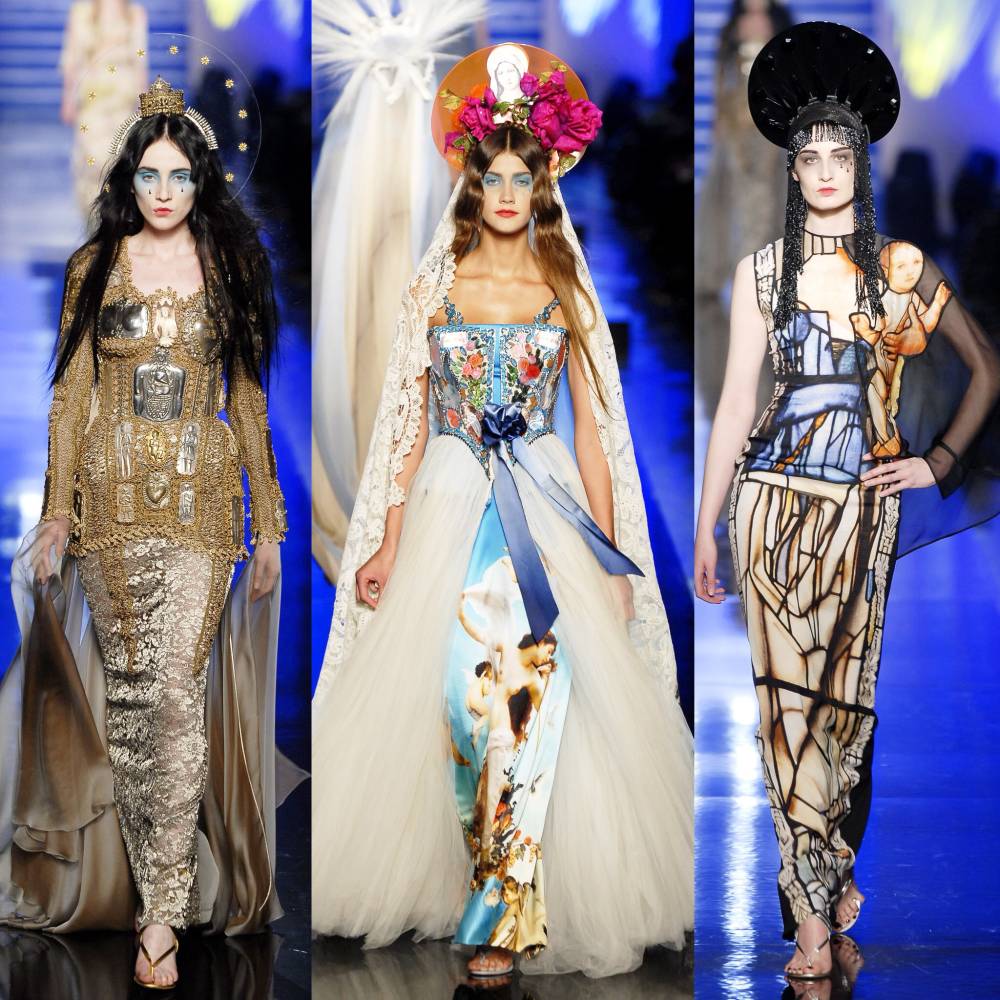 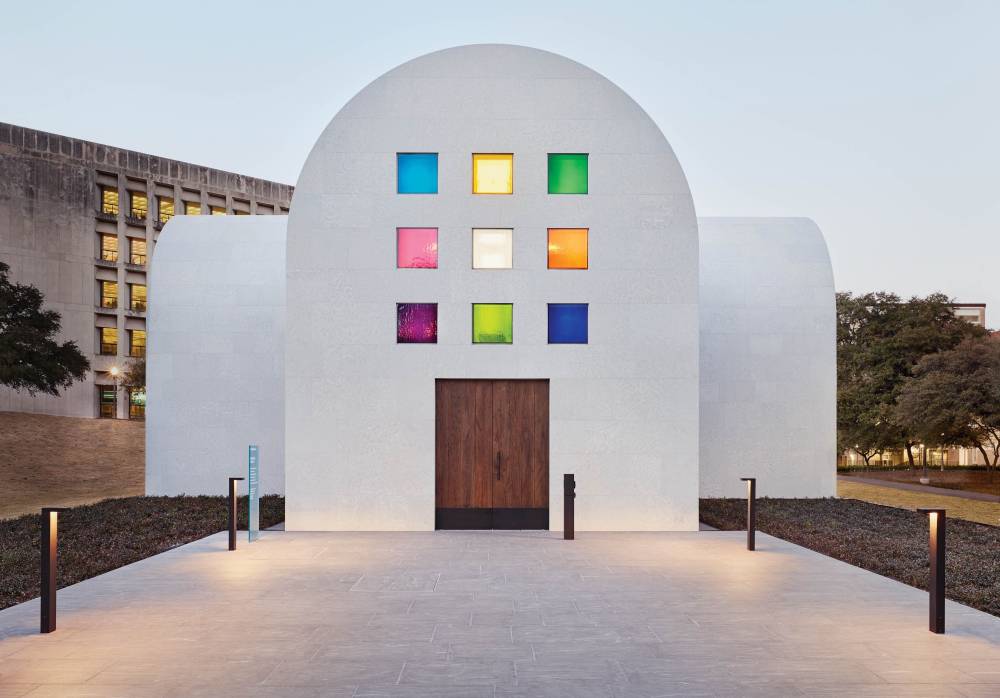